The Donut Man's Peachiest Treat Is (Briefly) Back

The glistening goodie is a limited-time must-try at The Donut Man. Find it in Glendora and at Grand Central Market in DTLA.

We might wear a strawberry-red top with peach-pink pants, if we're feeling it. We could request a scoop of peach ice cream in a frosty glass of strawberry soda.

And if we're calling upon The Donut Man, the iconic shop that first opened in Glendora in 1973?

If we've timed it right, and we're there during a specific stretch of the year, we can purchase one of the donut-porium's world-famous strawberry doughnuts, and then get an equally obsessed-over peach doughnut for dessert (if we wanted to think of the strawberry doughnut as the starter, which we might).

But here's the thing: Strawberry doughnuts arrive in February, and depart in the fall, and the window of the peach doughnut?

It's far shorter, starting in July and wrapping up when peach season winds down in August.

But be cheered, give a shout, and invite the peachiest people you know, for the peach doughnut has returned to the shelves of the Route 66 doughnut shop, and its newer DTLA location, too (find it inside Grand Central Market). 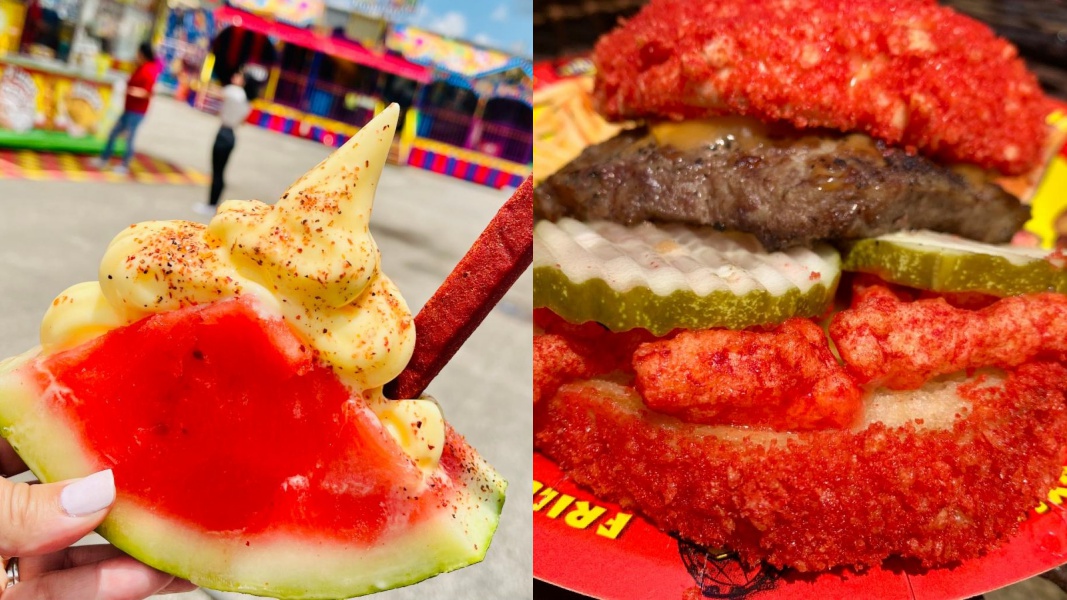 The OC Fair Is Here, and so Are Its Amazingly Offbeat Treats 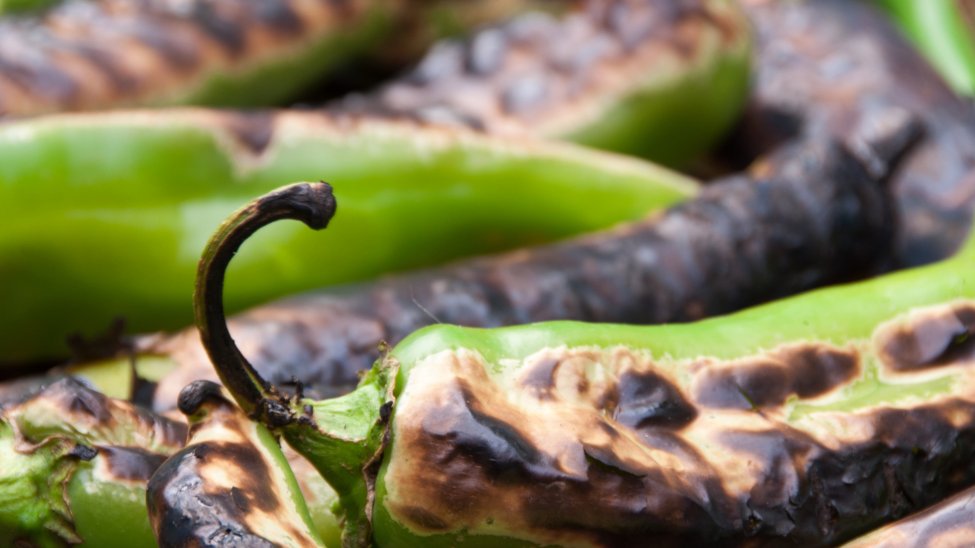 Green Chile Roasting Season Is on the X-Spicy Horizon

In both 2018 and 2019, to revisit two recent years, the doughnuts, which are made with peaches grown in the Golden State, enjoyed their final bow at The Donut Man around the third week in August.

We repeat: The third week in August. So while the story of 2021 is still rolling out, you might look to the past to be your guide when it comes to the final days of this stone fruit sweet.

But be not blue when the peach doughnut rolls away near the end of summer: Strawberry doughnuts will still be around, at least for awhile.

And not long after? Pumpkin cream doughnuts will make their luscious fall debut.