The PSL Just Popped up in Cupcake Form

Picture a Pumpkin Spice Latte, the ever-trendy, always-buzzy goodie that has made its annual return around the end of August over the last several years.

Did you picture a cup? The sort of cup that holds a beverage? And perhaps a lid to that cup, the sort of lid that keeps a hot drink on the toasty side?

You're not alone in this particular vision, for the celebrated seasonal treat, which is better known by its catchy acronym, the PSL, tends to appear as a sippable offering most of the time.

We said "most" there, for sometimes, if certain stars align, or famous cupcakeries feel the fall spirit, the PSL will show up as something you can sink your teeth into, bite after luscious bite.

And that's just what is happening, for a limited time, at your local Sprinkles Cupcakes.

Starting on Sept. 21, the PSL Cupcake is returning, for one week, to deliver all of those cake-based fall flavors to fans. 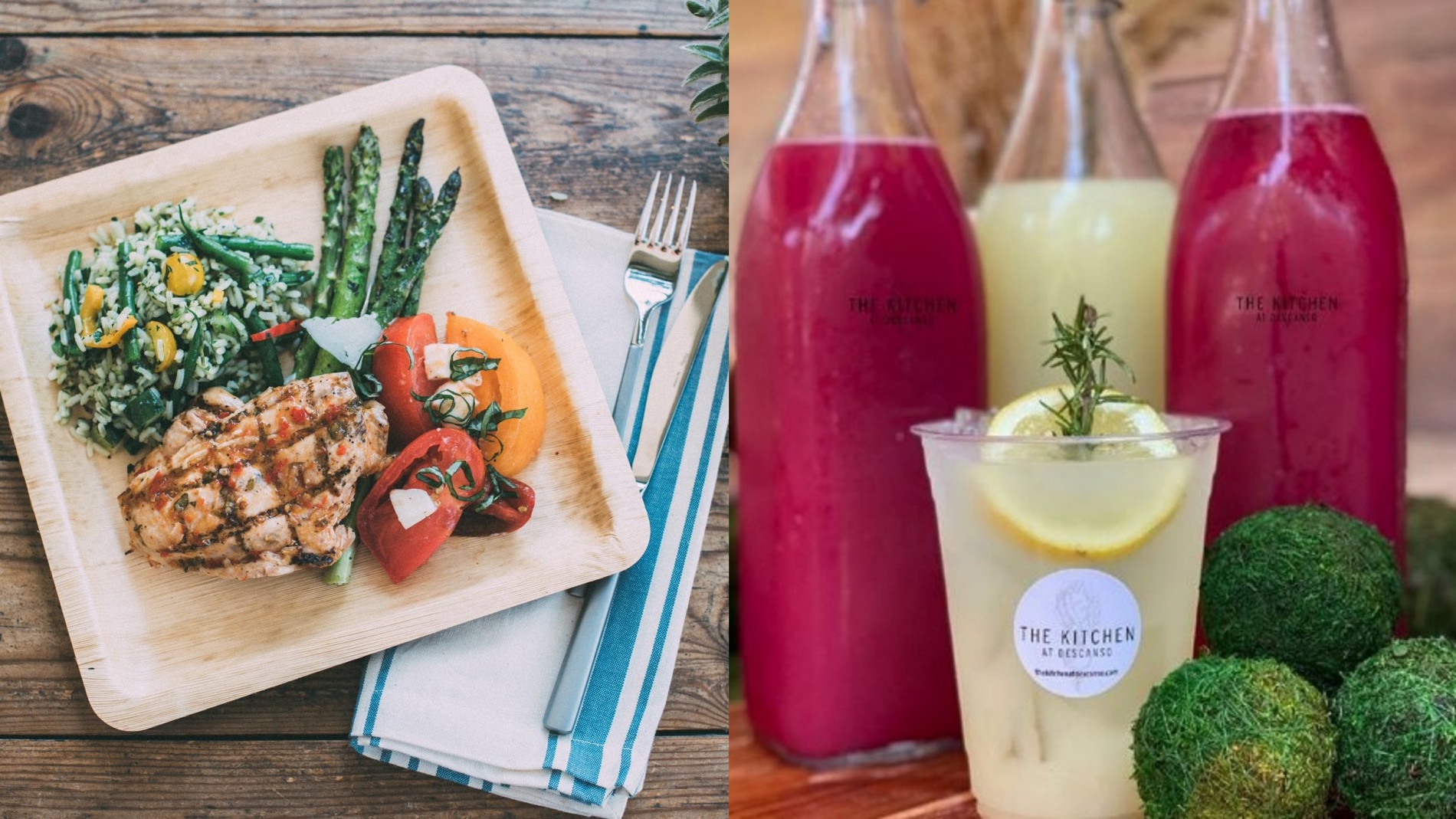 ‘Gourmet in the Garden' Debuts at Descanso Gardens 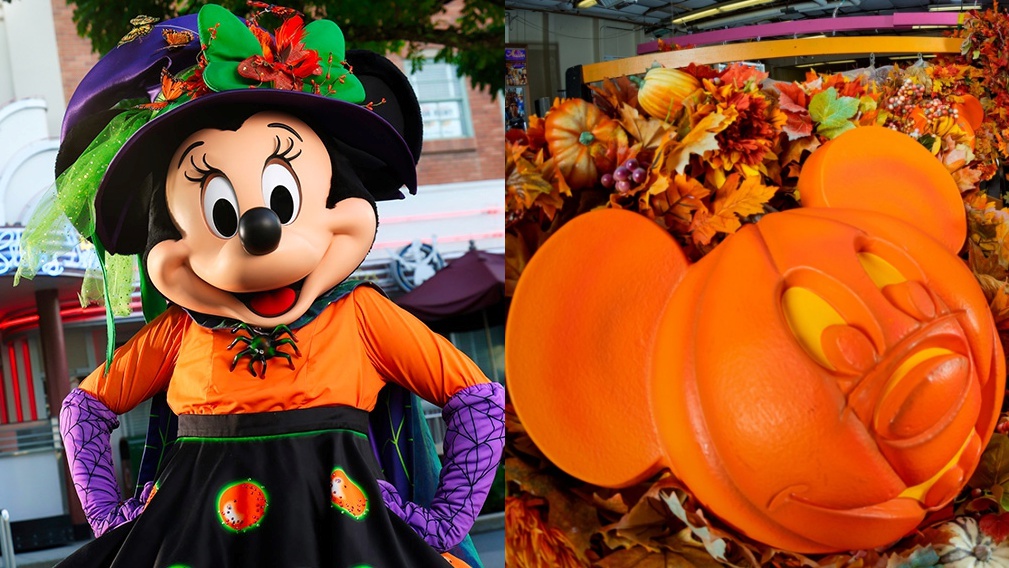 Inside? There's a cream filling, which we suppose is an homage to the whipped cream that appears atop a traditional Pumpkin Spice Latte beverage.

But this cream? It's marshmallow, a nosh that gets a lot of cred in the summer, thanks to s'mores, and winter, thanks to hot cocoa, but needs to see its autumn star rise.

And on top of the cupcake? It's a Cuban coffee frosting. Perhaps you were wondering where the latte side of this sweet might make its cameo? There. Right there. Atop the cupcake, as a coffee-kicky icing.

And how is this for timing? Autumn arrives in the Northern Hemisphere on Sept. 22.

You could, in fact, be biting into a PSL cupcake at the moment fall begins in Southern California, but then you'd be eating it for breakfast. (Be sure you're up by 6:30 a.m. PDT, if that's your plan, and that you've already procured your cupcake ahead of time.)

What other forms will this fanciful fall favorite arrive in next? We've got the hot beverages, the cold drinks, and the cupcakes, too. Can a PSL appetizer be on the way? The PSL hamburger, fries, or chicken wings?

It's a tasty phenom that continues to captivate us, for the short and sweet time it sweetens our Septembers.