These SoCal Marionettes Will Mark ‘Half-Way to Hallowe'en'

The beloved Green Witch, one of the sweet stars of the Bob Baker Marionette Theater, will star in an offbeat online event made for kids.

There are 365 days in the year, most years, and if you feel each of those days keenly, specifically the ones that are distinctly not Halloween, you could be the kind of person who celebrates the early days of May in a slightly spooky way.

For the end of April, and the start of the flowery fifth month, arrive about six months ahead of the haunting holiday, which means that, yes, we're currently halfway along the calendar to one of the costume-iest, candy-laden-est nights of the years.

Many fans of Halloween have begun to celebrate this offbeat midpoint in different ways, from watching frightful films to attending Spooky Swap Meets to checking out the new Disney Halloween merchandise, which is often in the spotlight come the start of May.

And at the Bob Baker Marionette Theater, a sweet space that has celebrated special occasions for well over half a century now?

Halloween always gets the elaborate on-stage treatment, but so, too, does "Half-Way to Hallowe'en."

This adorable, not-at-all-eeky event will take place online in 2021, on Saturday, May 8, with the great Green Witch leading the playful proceedings. 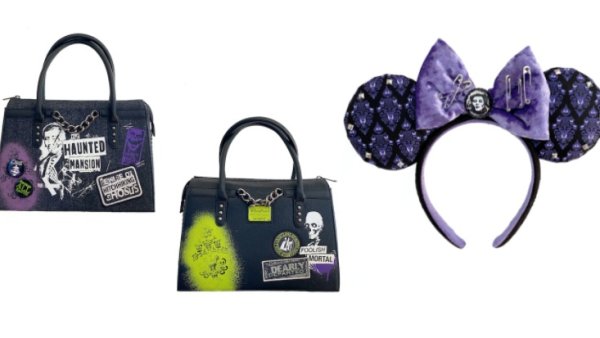 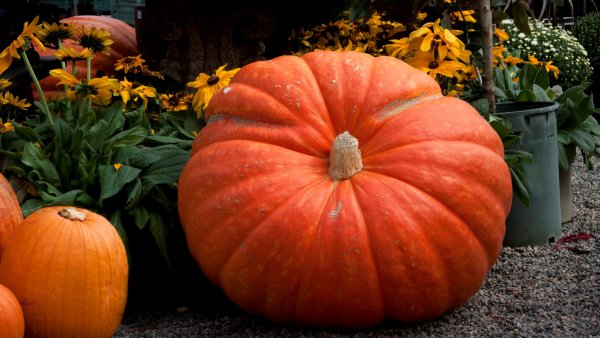 A ticket is ten dollars, and, to suit younger kids and families, the show begins at 10:30 in the morning. (Not a terrifying time of a day at all, we can all agree.)

The hat-rocking, merry-of-heart star will "lead a spooktacular sampler of puppet numbers" during the Zoom happening, and there will be "some special witch-y moments sprinkled throughout."

And, of course, your ticket helps the venerable theater during a most challenging time. The troupe made a major move to Highland Park, and a fresh stage, from its longtime home near DTLA just months ahead of the pandemic's start.

Zoom events and fundraising efforts have helped the theater, which looks to a bright future of in-person presentations in the (fingers crossed) near future.

While we await that day, and we look six months down the road to Halloween, we can enjoy some adorable, less-than-eerie high jinks from home, led by the Green Witch and the talented puppeteers who make the theater such a winning and winsome part of Southern California's cultural scene.