Union Station has remained open during the pandemic closures, serving as a transportation nexus for our city.

But the landmark's well-known cultural side? Which finds it hosting a line-up of free events, from National Train Day to craft markets to concerts? That has definitely been on pause since mid-March 2020.

The team behind the popular to-dos have found a way to connect with fans during this time, however. Call it a complimentary gift to the people who've loved gathering in the Historic Ticket Hall for a pop-up dance night in the past, or a holiday happening.

How? By offering Union Station Summer Sessions, for free, virtually. The four-part series, which begins on June 11, will happen over four Thursday evenings at 7 o'clock. 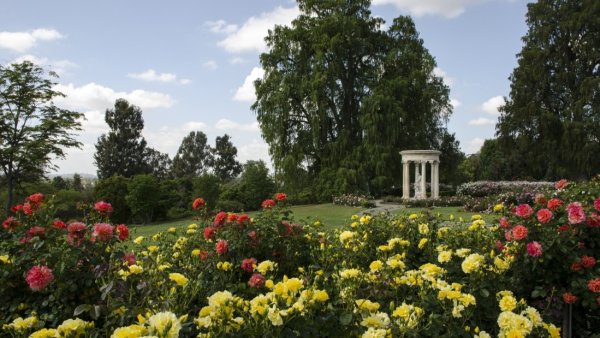 The Huntington Reveals Its Reopening Plan 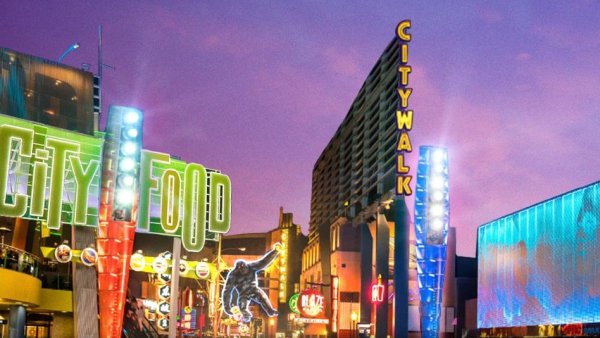 You might even see some lesser known spaces behind the iconic hall, as the series promises to visit a host of areas around the handsome 1939 structure.

Mad About Magic, headlined by the magician Rmax, kicks things off, with the Dance Battle Showcase to follow on June 18. Clock Tower Comedy is schedule for June 25, while a live concert "... to kick off the holiday weekend" will take place on July 2.

Have you been missing those classic, pay-nothing, bliss-out Union Station celebrations?

Here's an uplifting way to find stand inside the cultural treasure, while staying home, over three June nights, and one in early July.