Save up to $50, when you purchase a fresh pass to the famous theme park online.

When mapping out all the things we intend to do during a year, we'll often flip through the pages of a newly purchased calendar (if, indeed, we're dealing with a physical calendar) and ponder the appointments, errands, and tasks we just can't put off any longer.

But now and then?

It's pretty darn nice to pencil in "laugh along with a Minion" or " try your hand at spellcasting" or even "recoil, with glee, from a super-toothy T. Rex."

There are really only so many places those particular things can happen around town, but the destination that offers all of those unusual opportunities, and then some, is located on a hilltop, like some fairytale castle, in Universal City.

It's Universal Studios Hollywood we're talking about (T. Rex was a likely giveaway, but the theme park is also home to magic and Minions, too), and the attraction-laden land just announced a new offer on its annual pass.

You can save up to $50 on this get-in-the-gate goodie, and you have through April 7, 2022 to purchase your pass online.

Once you have it in hand, you'll be able to make a splash on "Jurassic World — The Ride," yuk it up on a ride devoted to "The Simpsons," call upon the set-strewn backlot, and summon an ensorcelled sort of day at "The Wizarding World of Harry Potter." 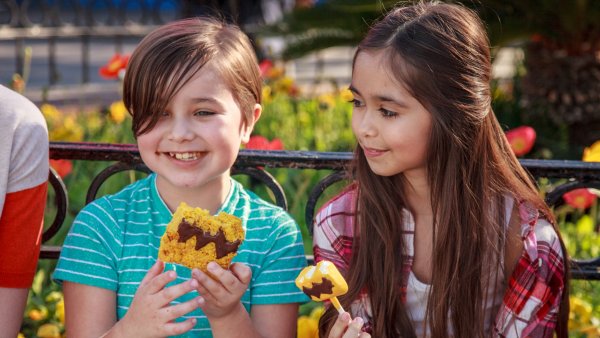 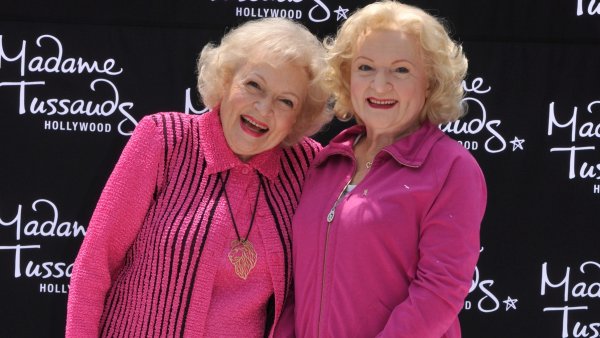 And, as sure as a Minion likes bananas, you can count on the annual pass providing other perks.

Such as? "Discounts on general admission tickets for friends and family to the theme park along with the popular seasonal event 'Halloween Horror Nights' and other special events are included in the Pass Member program," shares the theme park's team.

"Additionally, Pass Members can enjoy sweepstakes opportunities and discounts at participating CityWalk locations," which rocks, especially if you spend plenty of time at the eateries and shops at the neon-bright entertainment district.

You'll want to read all before purchasing your pass, and review current safety policies at the theme park, too.

But something as sweet as one of those ultra-large doughnuts from Lard Lad, or a foamy Butterbeer enjoyed in the shadow of Hogwarts Castle?

The fact that your new calendar won't just be filled with gotta-dos and really-musts.

For sandwiched among your errands and appointments will be "eek out over a Mosasaurus" and "jump into a thrilling 'Transformers' adventure" and "zip through 'Revenge of the Mummy — The Ride'" at coaster-fast speeds.

Those are cool to see on any calendar, especially when they're placed among those day-to-day errands we have to complete.