Yum and done: The company has created a home-based, bite-packed package full of backyard-ready eats.

While the traditional backyard grill can often be found in a leafier setting, or at least in the outdoor vicinity of a vegetable garden, we don't often base our grill-based bites around the world of green things.

We traditionally look to the meatier sources of inspiration, to the chicken and steaks and pork chops, too.

But if you're looking to the grill's leafy setting to guide you over the coming cook-outside months, be cheered, inspired, and emboldened, for Veggie Grill wants to help.

The plant-based, grain-good restaurant company is doing so by putting together a full-on, flavor-filled Summertime Plant-Based BBQ Kit for the revelers who'd like to enjoy the spirit and flavors of barbecuing without meat adding the central sizzle. 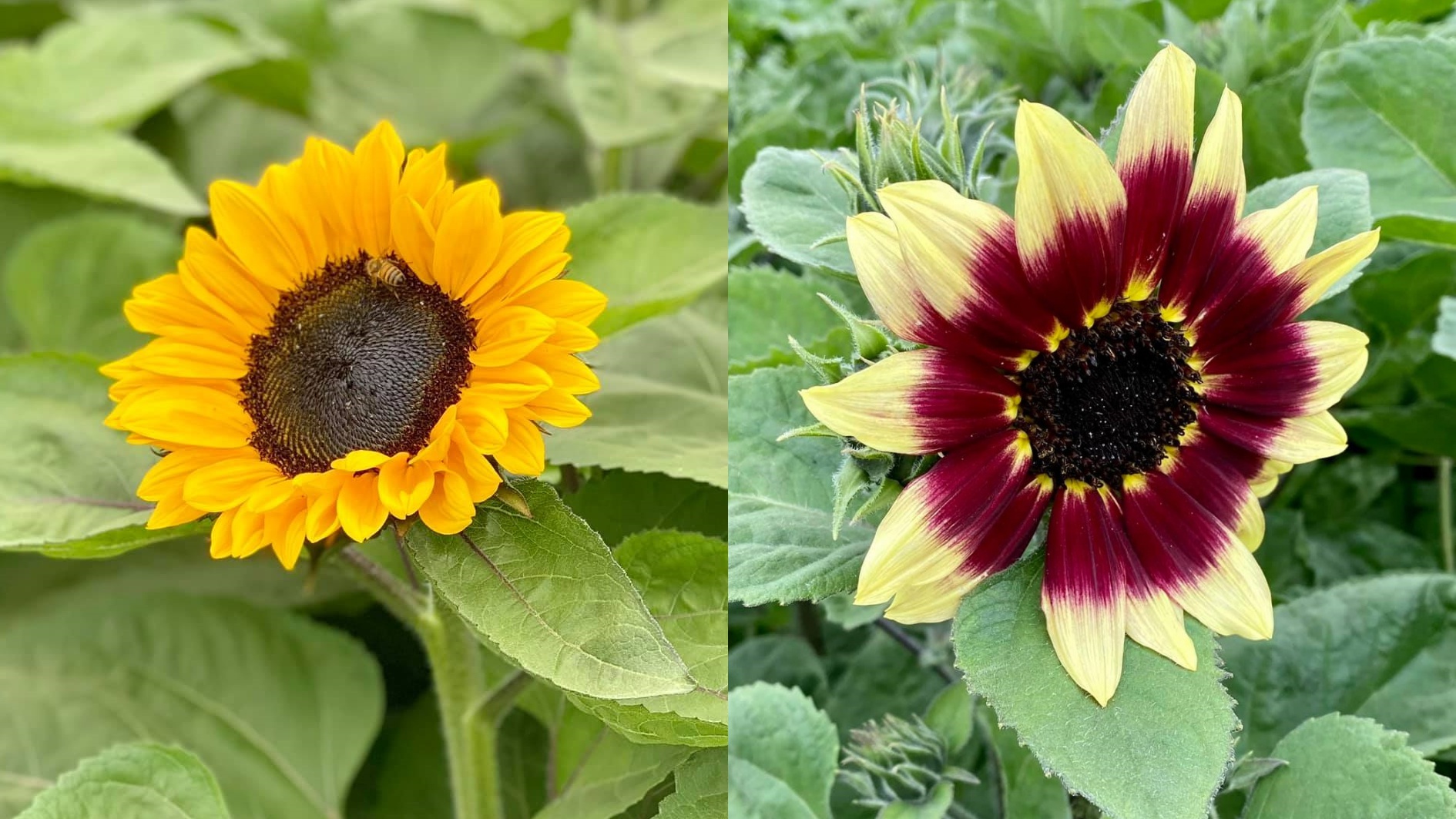 Pick Your Own Sunflowers at Underwood Family Farms 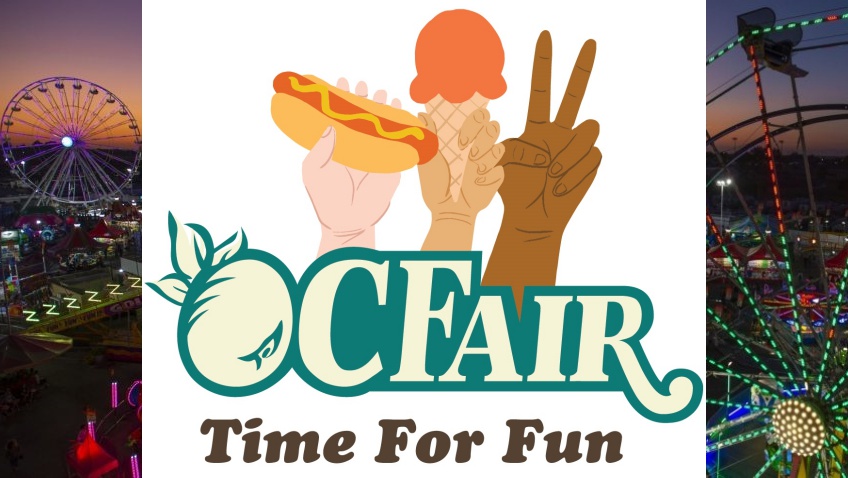 It's ‘Time for Fun' When the OC Fair Returns in July

And, you bet: There are zingy toppers, like a roasted jalapeño picnic slaw for the Chickin' sandwiches and housemade chili, plus spicy mustard, for the franks.

The kit also boasts a half dozen pieces of corn on the cob, complete with a side of chipotle lime butter (so, you bet, even the sides rock the zingy condiments).

And there's a side potato salad, too, that's nice and smoky.

The kit launches on Wednesday, May 26, giving you a chance to get your summer grilling going a full month, or thereabouts, before the solstice officially arrives on June 20.

Good to know? The $65 price is for pick-up, so find your nearest Veggie Grill now.