Two weekends of splashy sightings (fingers crossed), education activities, and a whale of a parade are breaching in the ocean-snug town.

Dana Point Festival of Whales: Whales are big, and so are some of California's best-known whale festivals. There's a three-weekender of a whale hullabaloo in Mendocino County, covering three towns, and in Dana Point? The whale of a party stretches over two packed weekends. Whale watching tours are popular, and require a ticket, but there are several free to-dos around the handsome burg, from the whale parade to car shows to a sand sculpting contest. Flap your own fluke and be there on March 7, 8, 14, or 15.

Inside the Walt Disney Archives: Fans of "Frozen," and of "Mickey Mouse," and of a thousand other classic Disney films and characters? They want to see more behind-the-scenes artifacts, more costumes, more tickets from the Disneyland of the past, more offbeat items that tell the tale of the imagination-fueling company. A new exhibit at the Bowers Museum in Santa Ana will help tell that tail, er, tale, through several cool artifacts. "Inside the Walt Disney Archives: 50 Years of Preserving the Magic" opens for a multi-month run on Saturday, March 7. 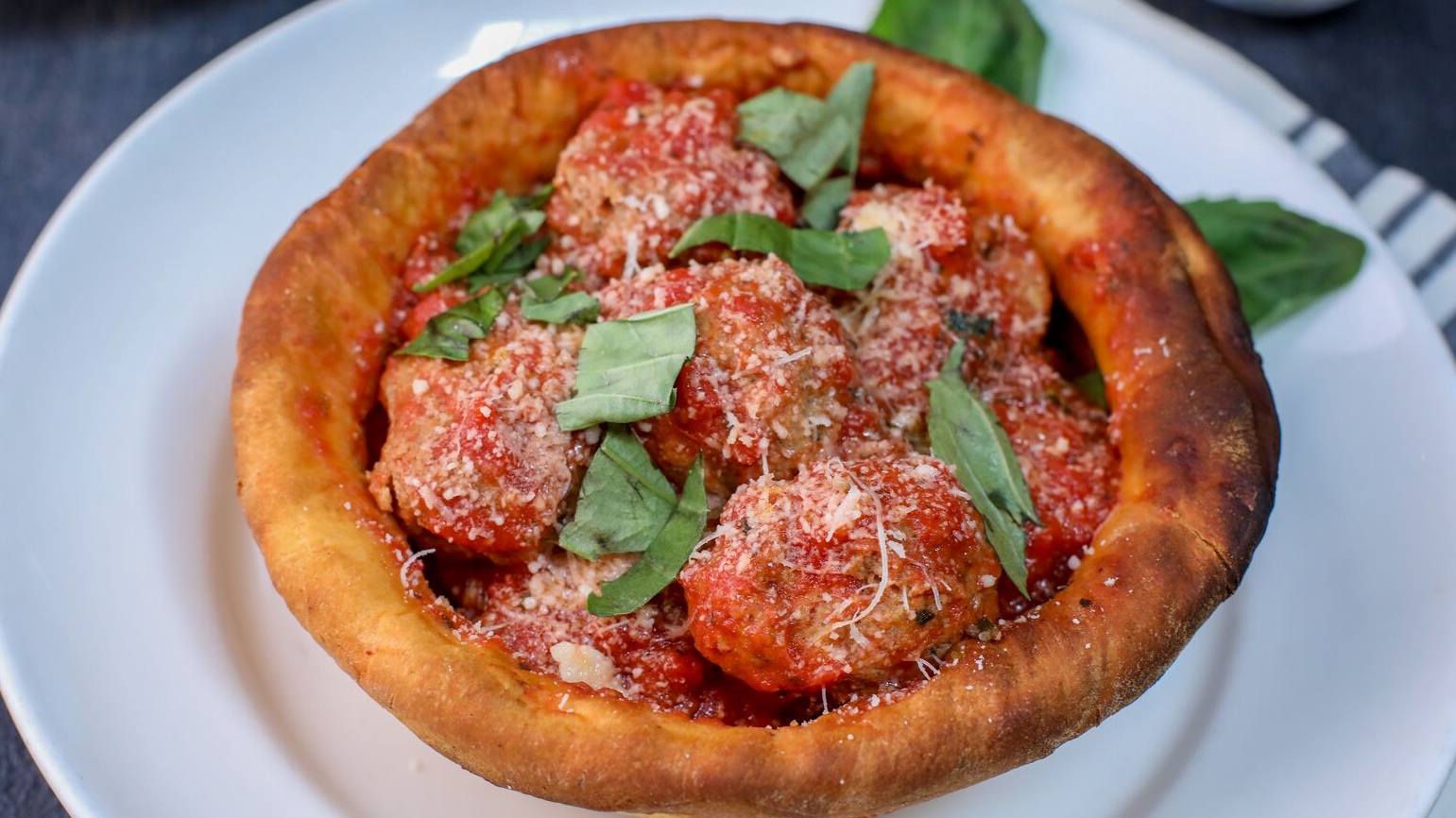 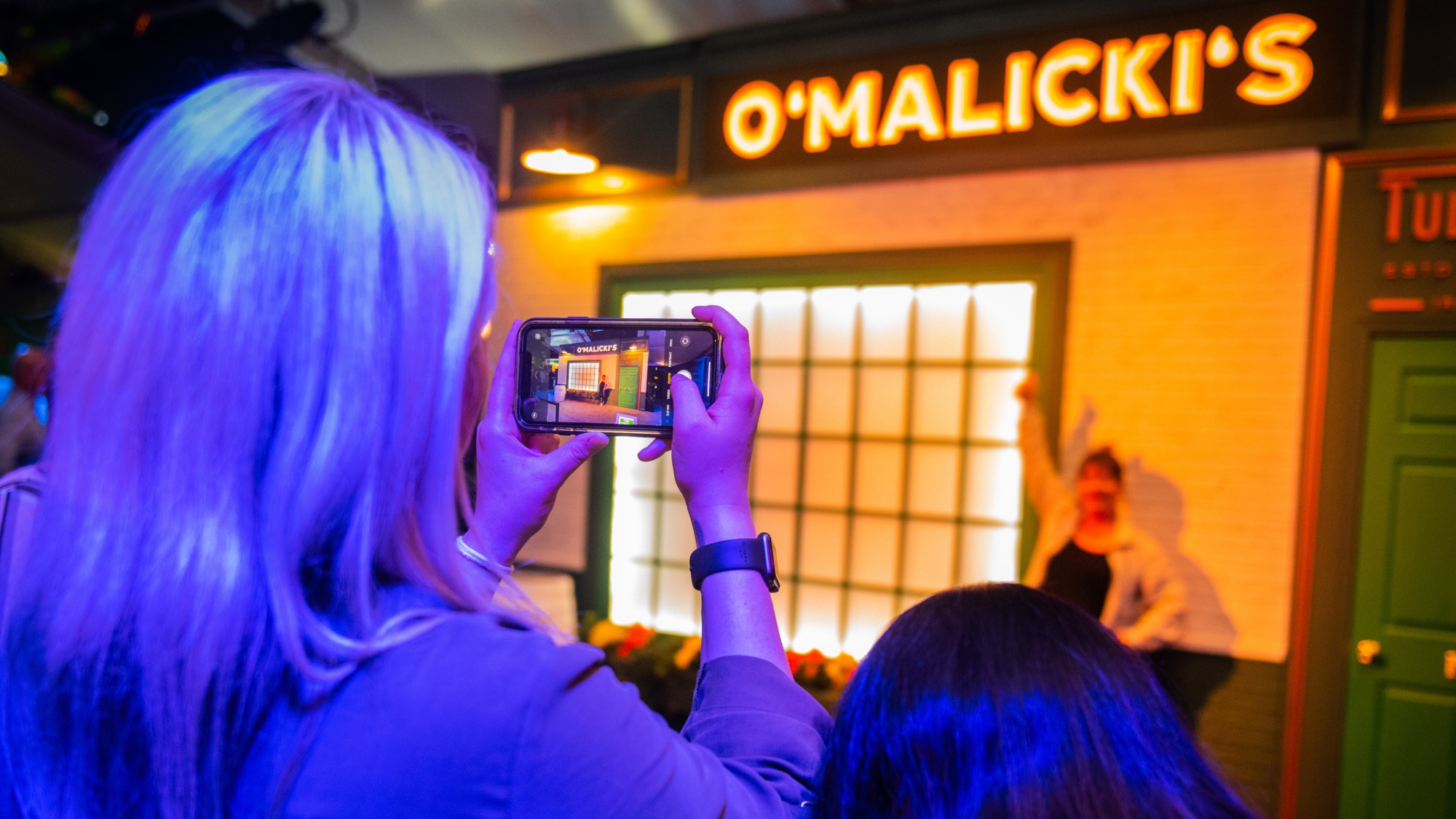 Get Your Own Irish Pub, for a Minute or Two

Festival of the Kite: Spring has been mighty springy in the past few days. And while rain is on the way, there looks to be a lovely break beforehand, making for an ideal day to fly a kite. And quite a few kites are expected to take to the sky at Redondo Beach, when one of the oldest kite gatherings around returns for its 46th annual go-around. Entry is free, which means if you want to show up with a kite to fly, cool, and if you want to watch the kites dive and dance, that's also cool, too. It's all twisting, twirling, and playing among the clouds, not far from the pier, from noon to 5 o'clock on March 8.

First Fridays Return: The brain-sweet, idea-strong First Friday series at the Natural History Museum of Los Angeles? It has been a happening hallmark of the Exposition Park destination's event schedule for a few years now, and it seems to bustle more each year. The first one of 2020 is up on Friday, March 6, and topics include a panel delving into "The Future of Medicine" as well as Secrets from the Vault, a treat for those museum mavens who like digging deeper. Science rules this March 6 bash and there are more 2020 First Fridays to come.

Flower Power: We're not at peak poppy bloom at the Antelope Valley California Poppy Reserve just yet, and the bloom this year is predicted to be in the "moderate" range. But here's something sweet: Flowers really started opening up around the large reserve in recent days, poppies and an array of wildflowers. Bonus? There's a poppy cam. And if your nature jam is more about flowering fruit trees? Descanso Gardens has a whole Blooming Tree Tracker, to help you find what's really going to town, blossom-wise, around the petal-packed property.