Nature is, well, going to do what it does best: Be itself.

An animal and an object from space will cross paths, at least in a fanciful photograph, giving we humans a deeper feeling of wonder and enchantment.

That just happened in the Santa Monica Mountains National Recreation Area, when Ranger Justin Yee snapped a stirring image, one that features both a Great Horned Owl atop Calabasas Peak and, in the very far distance, the cosmic visitor that's capturing so many of our imaginations at the moment: Comet Neowise.

Nope, this isn't the beautiful cover of a mystical novel or album: It really happened.

Of course, the comet, which can be seen in the northwestern sky soon after sunset these days, a bit below the Big Dipper, is nowhere near the handsome owl in the photograph, but we can marvel at the beautiful bird and the limited-time pass-by pictured "together" in a rare occurrence. 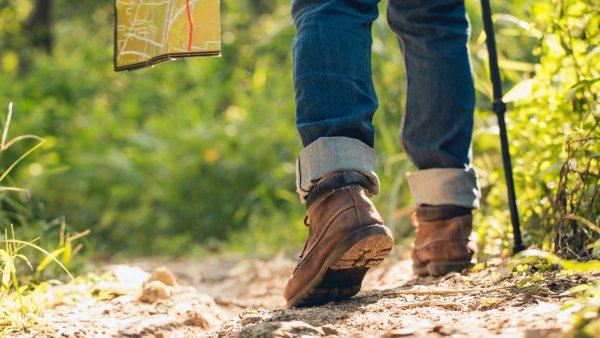 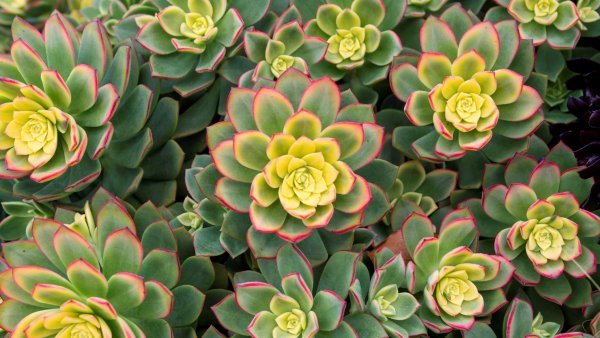 Speaking of rare, Comet Neowise won't return to our planet for 6,800 years, so best see if you can spot it before July flies away.

And speaking of flying?

The Great Horned Owl is just one type of owl seen around Southern California. They're harder to spot than many other birds that call our region home, and, yes, they're night owls, in the truest sense of the word.

But knowing the regal critters are out there, on nearby peaks, as comets pass by, does raise the spirit, expand the vision, and remind us that nature's most moving moments are truly worth hooting about.