The weatherman who brought a little sunshine to every day will head into the sunset after an amazing career that lasted nearly four decades at the station.

NBC4 said good-bye Friday to beloved weatherman Fritz Coleman, who is retiring after 39 years of delivering the forecast -- and a lot of smiles and laughs -- to Southern Californians.

After a year of planning his retirement, Coleman decided to spend more time with his family, appreciate his good health, and dedicate more time to his comedy.  His retirement was announced earlier this month.

NBC4's Fritz Coleman has many causes that are closed to his heart. Kim Baldonado reports for the NBC4 News.

His last day on-air was Friday, delivering the forecast for the afternoon and 11 p.m. newscasts.

“It’s going to be really busy, and I guess that’s a good thing — keep my mind off of it,” Coleman said Friday morning. “I’ll absorb this over the next couple of weeks.

“Honestly, the only thing I feel, and have felt since we made this official, is being grateful. I take myself out of myself and my career and look at it, and I have just been the luckiest person in the world.”

After 39 years of delivering the forecast to Southern Californians, Fritz Coleman does so one last time. Video broadcast on the NBC4 News at 11 p.m. on Friday June 26, 2020.

Coleman’s departure marks the end of an era. He was part of one of the longest-running news anchor teams in the industry alongside co-anchors Colleen Williams and Chuck Henry and sports anchor Fred Roggin.

“I love my job,” said Coleman. “I tell my children, it doesn’t matter what you do with your life as long as you have a reason to get up in the morning. Not only coming into people’s living rooms at the same time every day… but all the amazing experiences.

Fritz Coleman and Fred Roggin take a trip down memory lane and look at the first "Fritz and Fred" commercial the pair shot together, on NBC4 News at 11 p.m. on June 17, 2020.

“Fifty percent of it is being accepted by others and others wanting to be around you. I love what I did.”

Coleman’s extensive knowledge of weather, seamlessly intertwined with his own style of humor, and his limitless philanthropic work has made him one of Southern California’s most popular and beloved TV anchors in the business.

He joined NBC4 in 1982, and through the years became well known for his affable personality and infectious smile, turning weather forecasts into must-see TV on NBC4, and performing hilarious “Fritz and Fred” and “Fritz said it would be like this” promos that viewers still remember today.

Coleman has been named "Best Weathercaster" in nearly every major newspaper in Southern California and devotes much of his free time to supporting hundreds of charity events to benefit local nonprofit organizations.  He has also led several NBC4 community town hall meetings addressing the drought crisis that has impacted our region for many years, including educating neighborhoods on weather patterns and water conservation.

Coleman has garnered several awards and honors for his dedication to community service.  In 2019, he received an honorary doctorate from Woodbury University in Burbank for his extensive public service in the community. Over the course of 20 years, he has received Humanitarian of the Year Awards from many charitable organizations, including groups like Shelter Partnership and the California Hospital Medical Center.

The City of Los Angeles named Coleman a "Treasure of Los Angeles,” and the United States House of Representatives gave him a congressional “Humanitarian of the Year Award” for his fundraising efforts on behalf of the American Red Cross.

Coleman has also been honored by the Los Angeles Chapter of the Salvation Army for his long-standing commitment to the organization.  He also holds the key to the City of Burbank, and is the Honorary Mayor of Toluca Lake.

Since the 1980’s, his humor has been featured in multiple shows that have aired on NBC4, including "What a Week" (1990 – 1991), "It’s Fritz" (1988-1990), "Fritz and Friends" (Special) and "The Perils of Parenting" (Special). He received four Los Angeles area Emmy Awards for his work on these specials and series.  His first production "It's Me! Dad!" won the coveted 1997 Artistic Directors Award.  A humorous and touching account of what happens when a baby boomer recounts his own life for his young children, the play shows how a father comes to grips with the passage of time and the skeletons in his closet.

Coleman also worked as a stand-up comic at clubs throughout California, most notably The Improv in Hollywood and The Ice House in Pasadena, where he continues to be a regular.  Coleman also made several appearances as a guest on the "Tonight Show with Johnny Carson” and other network shows.

A Navy veteran, Coleman is originally from Philadelphia and attended Salem College in West Virginia and Temple University where he studied radio, television and film.  He moved to Los Angeles in 1980 from Buffalo, New York, where he worked as a radio personality. Prior to that, he was a disc jockey and radio talk show host at various stations throughout the country. 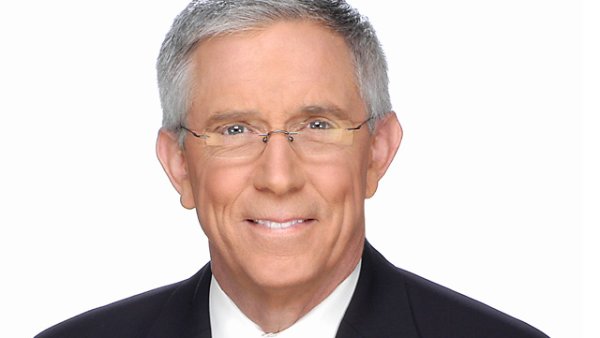 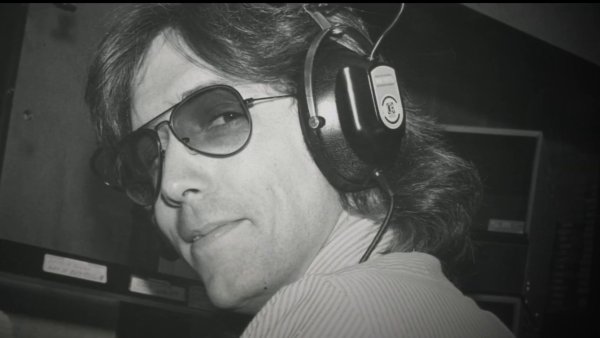 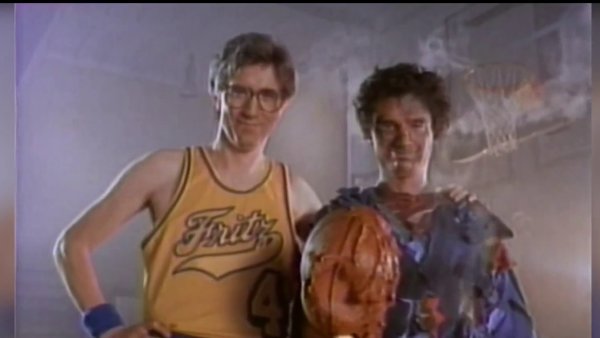