The Science Behind The First Day Of Summer

It may already feel like summer, but the Summer Solstice marks the first official day of the season.

"It's an astronomical event caused by the earth's tilt and it's motion and orbit around the sun," said NBC4 Meteorologist Belen De Leon. "Earth's Northern and Southern Hemispheres trade places in receiving the sun's light and warmth most directly."

The sun will be directly over the Tropic of Cancer, which is an imaginary line around the earth. Saturday will be the longest day of the year here in Southern California. This means we will be experiencing the most daylight.

"After Saturday, day length decreases by a few seconds each day until the winter solstice," said De Leon. 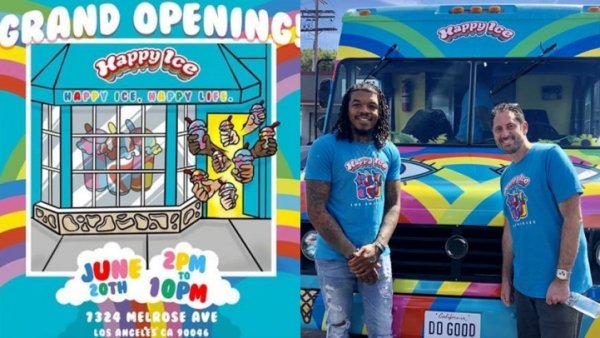 The Happy Ice Truck Now Has a Melrose Store 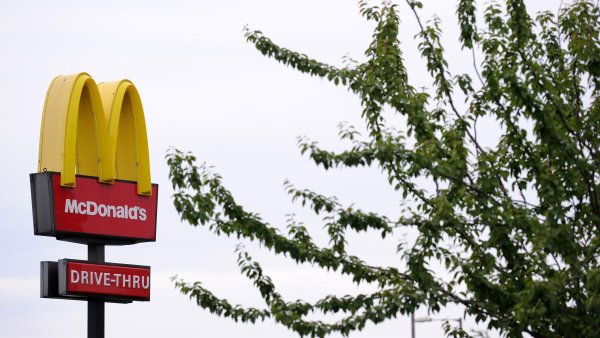 McDonald's to Hire 260,000 Workers as It Reopens US Dining Rooms 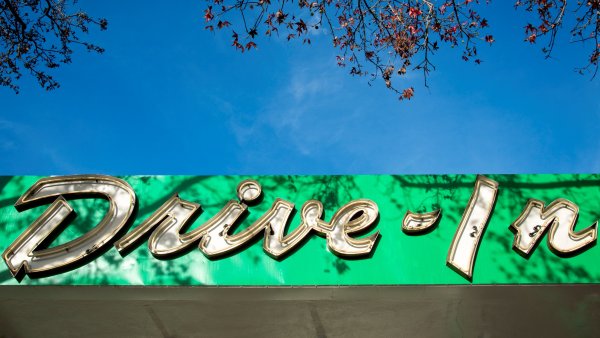