What was once a beautifully maintained five-bedroom, four-bath house was turned into a large-scale grow operation that posed a danger to the entire neighborhood.

Legalizing marijuana in California hasn't helped get rid of black-market pot operations. In fact, the NBC4 I-Team discovered illegal grows have exploded during the pandemic.

The situation turned into one homeowner's rental nightmare.

For more than 20 years, Jo Skibby rented her property in Rancho Cucamonga with no problems. That changed last year when the man who appeared to be the perfect tenant turned out to be anything but.

What was once a beautifully maintained five-bedroom, four-bath house is now just a damaged shell of its former self.

"It was shocking, okay? Every turn I made I saw something else," said Skibby. "It was heartbreaking for me." 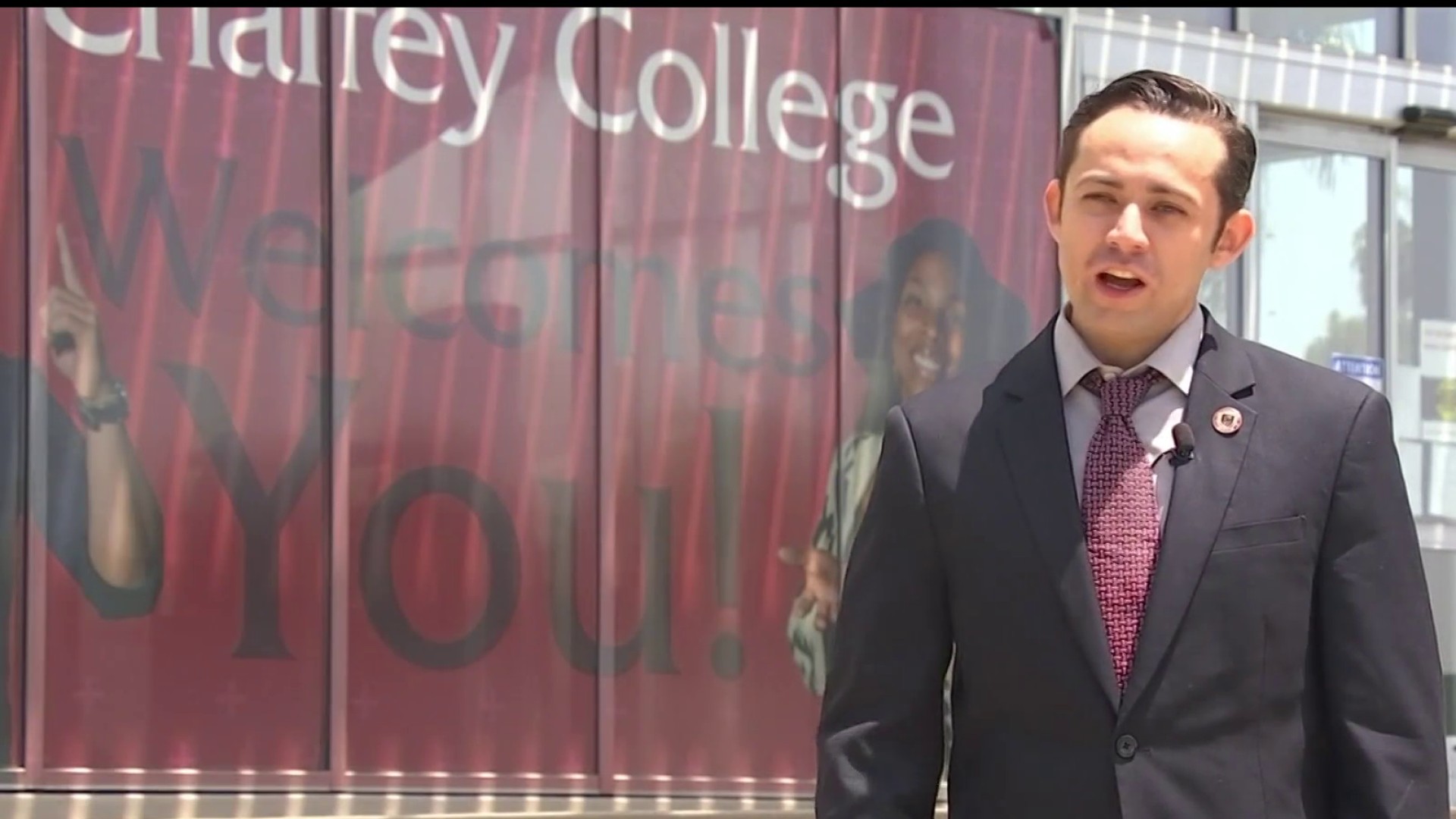 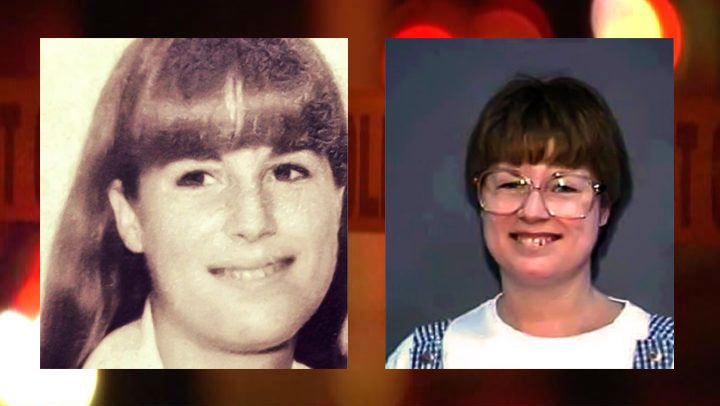 She had no idea the tenant she'd found for her rental home had turned it into a sophisticated grow house.

"My realtor felt that it was great that he offered six months rent up front," Skibby said.

But in the months Skibby rented to this tenant, an elaborate, illegal marijuana operation was underway. She didn't discover it until he missed some rent payments, and she stopped by to check on the property.

By the time she called sheriff's deputies, and they got a search warrant and raided the house a few days later, the crooks had cleared out, leaving an unbelievable mess behind.

"This whole house was turned into a production, where every room is used as a staging facility for the next grow cycle," said Lt. Marc Bracco, of the San Bernardino County Sheriff's Department Gangs and Narcotics division.

And the I-Team has learned that massive indoor grows like this one pose a danger to entire neighborhoods.

"One grow on a full-size house can draw power of what 30 houses use," said Lt. Bracco. "That then strains the transformer that's in the neighborhood and can cause an explosion and fire." Skibby discovered the electricity to power the grow operation inside her property was stolen from SoCal Edison, right at the curb, and diverted from the meter, leaving the utility in the dark about the theft.

"They probably used about $5,000 worth of electricity a month to man a system like this," estimated Lt. Bracco.

Stealing electricity is a felony, but illegally cultivating marijuana in every room of a house is just a misdemeanor. It's estimated this was a million-dollar operation.

"As I walked through the house, the enormity of the damage was profound — there were [large holes] throughout the house with venting," said Skibby. "There were electrical outlets everywhere, and there were many additional holes just punched through." The damage to the home totaled about a quarter-million dollars, plus thousands in city code violations.

There's a danger in the desert that many are not aware of. Carolyn Johnson investigates for NBC4 News at 11 p.m. on June 11, 2021.

This danger next door is a major concern throughout Southern California, but the problem is hitting particularly hard in the High Desert, where outdoor illegal grow operations now litter the landscape.

The I-Team went on an aerial tour with the San Bernardino County Sheriff's department and observed hundreds of them in both San Bernardino and LA counties.

According to investigators, the many patches of white visible from the air are illegal grow operations of various sizes and sophistication.

"Each one of those greenhouses can have upwards of 200 plants, so you do the math," said Assemblymember Thurston "Smitty" Smith. (R-Assembly District 33).

"They're stealing water in a season where water is going to become very, very precious," Lackey said. "They're poisoning the earth, and they're also threatening legitimate business."

"Everybody will be impacted to some degree or another," he added.

Friday on the NBC4 News at 11 p.m., we’ll take a closer look at the problem and possible solutions.