Detectives investigating the October 2016 killing of a 20-year-old community college student in the South Los Angeles area said Thursday they hope a $50,000 reward will generate leads that help them find her killer.

Mariana Resendiz was gunned down about 10:30 p.m. Oct. 24 as she stood in front of a market near 41st Street and Avalon Boulevard, according to the Los Angeles Police Department. She died at a hospital a short time later.

No arrests have been made, and no suspect description was available. 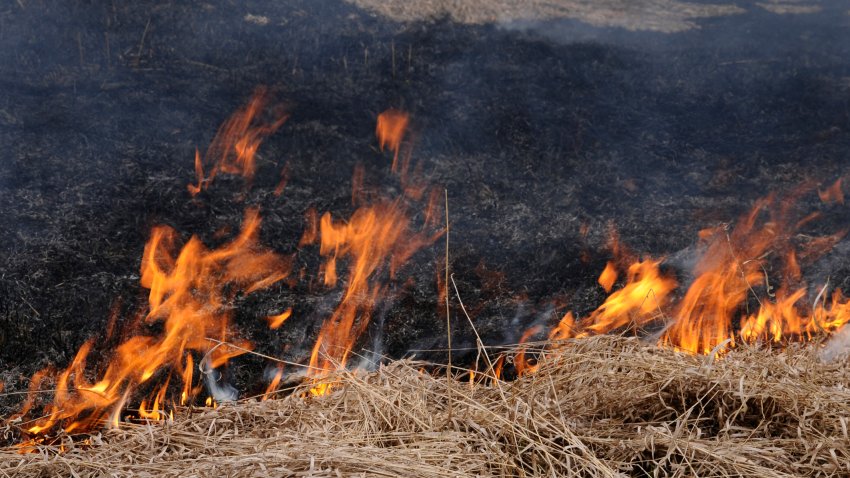 "As far as I'm aware of, Mariana was a very good individual, (an) honor student at her high school, (with) ambitions in life,'' LAPD Lt. Raul Jovel told reporters. "She wanted to be a parole officer. We're offering a reward in this case but more importantly, asking for justice and compassion for Mariana and her family."

Police and family members said Resendiz, who was known to spend time in nearby Gilbert Lindsay Park, was not affiliated with any gangs.

The reward was offered in May by the Los Angeles City Council for information that leads to the arrest and conviction of the suspect or suspects.

Anyone with information in the case was urged to call 877-LAPD-247.