Family and friends brought flowers and candles to a memorial set up near the boy's favorite tree.

Family and friends gathered Tuesday to pay tribute to a 9-year-old boy who was killed in a skateboarding accident Sunday in Dana Point.

Nathan Smith was hit by a car on Dana Point Drive as he held onto a van driven by his 21-year-old sister. Orange County Sheriff's deputies said his sister's van ran him over, but the family insists other vehicles were involved. No one has been charged.

Family and friends brought flowers and candles to a memorial set up near Nathan Smith's favorite tree, which is only a block from the beach.

"I miss his smile waking up every day wanting to go surfing and go to the beach," said Malia Mae Smith, his middle sister. "I light a candle every single night for him."

She said the family is comforted knowing he died surrounded by things he loved. She said they want people to remember his love for skateboarding and surfing.

"We've got to remember him as good, and not for this tragedy ... we need to remember Nathan for who he was," Malia Mae Smith, said. 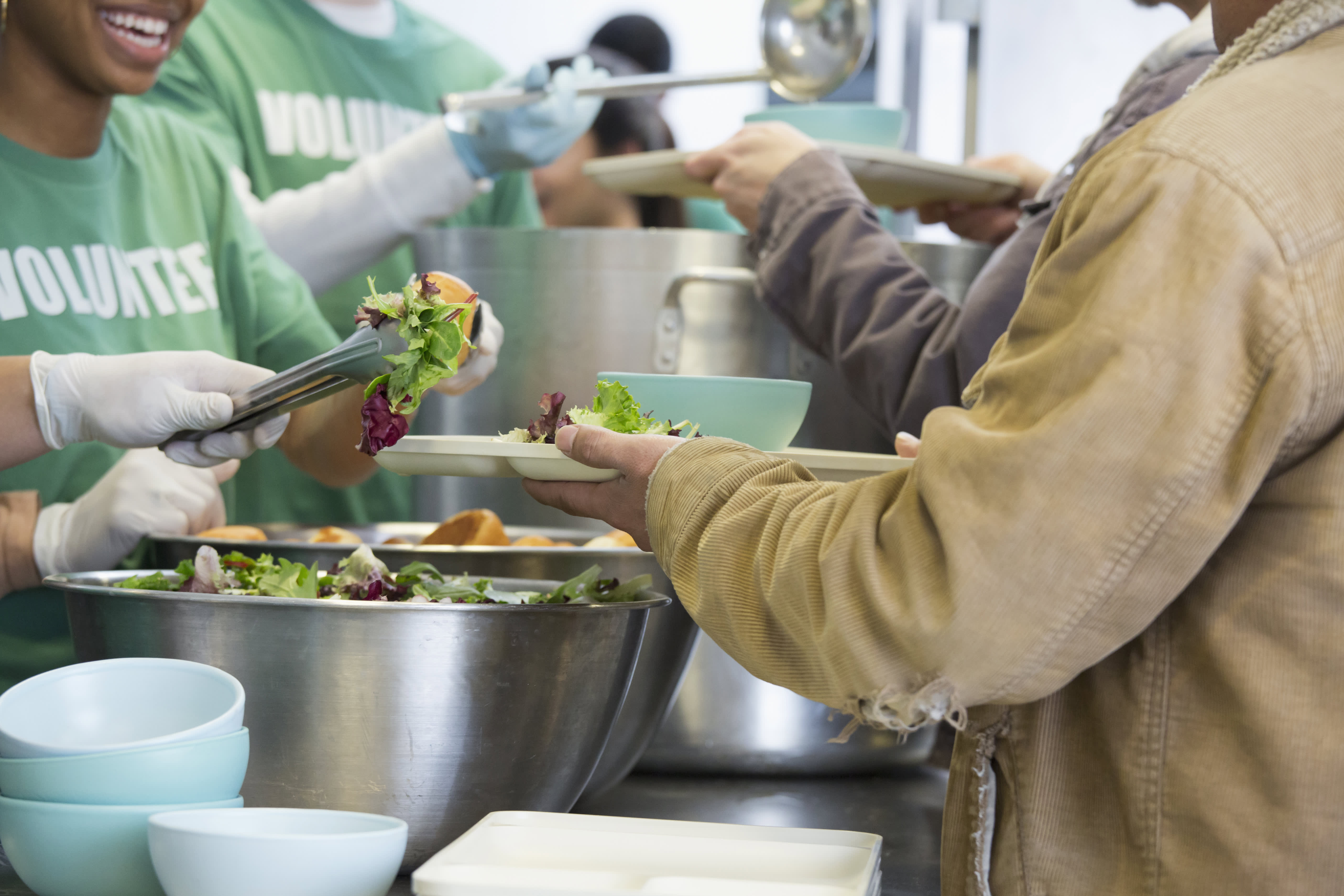 "His family called him their sun instead of son ... he was just their ray of sunshine," Patterson said.

If you would like to donate to a GoFundMe account set up to help Nathan Smith's family, you may do so here. Note that GoFundMe deducts 7.9 percent of all funds raised in the form of platform and payment processing charges.