Gusts up to 70-mph were reported in the North Bay, where firefighters are battling several brush fires.

The main fire in Napa County is the nearly 11,000-acre Glass Fire, which is threatening more than 8,000 buildings. Several homes have burned as firefighters face wind gusts up to 70 mph.

There was no containment Monday morning.

In wine country, flames engulfed the distinctive Chateau Boswell Winery north of St. Helena, The Black Rock Inn in the small community of St. Helena and multiple homes in the city of Santa Rosa, the San Francisco Chronicle reported. Residents of a senior home were among those evacuated.

The Glass Fire has burned several homes and thousands of other buildings are threatened. Video broadcast Monday Sept. 28, 2020 on Today in LA. 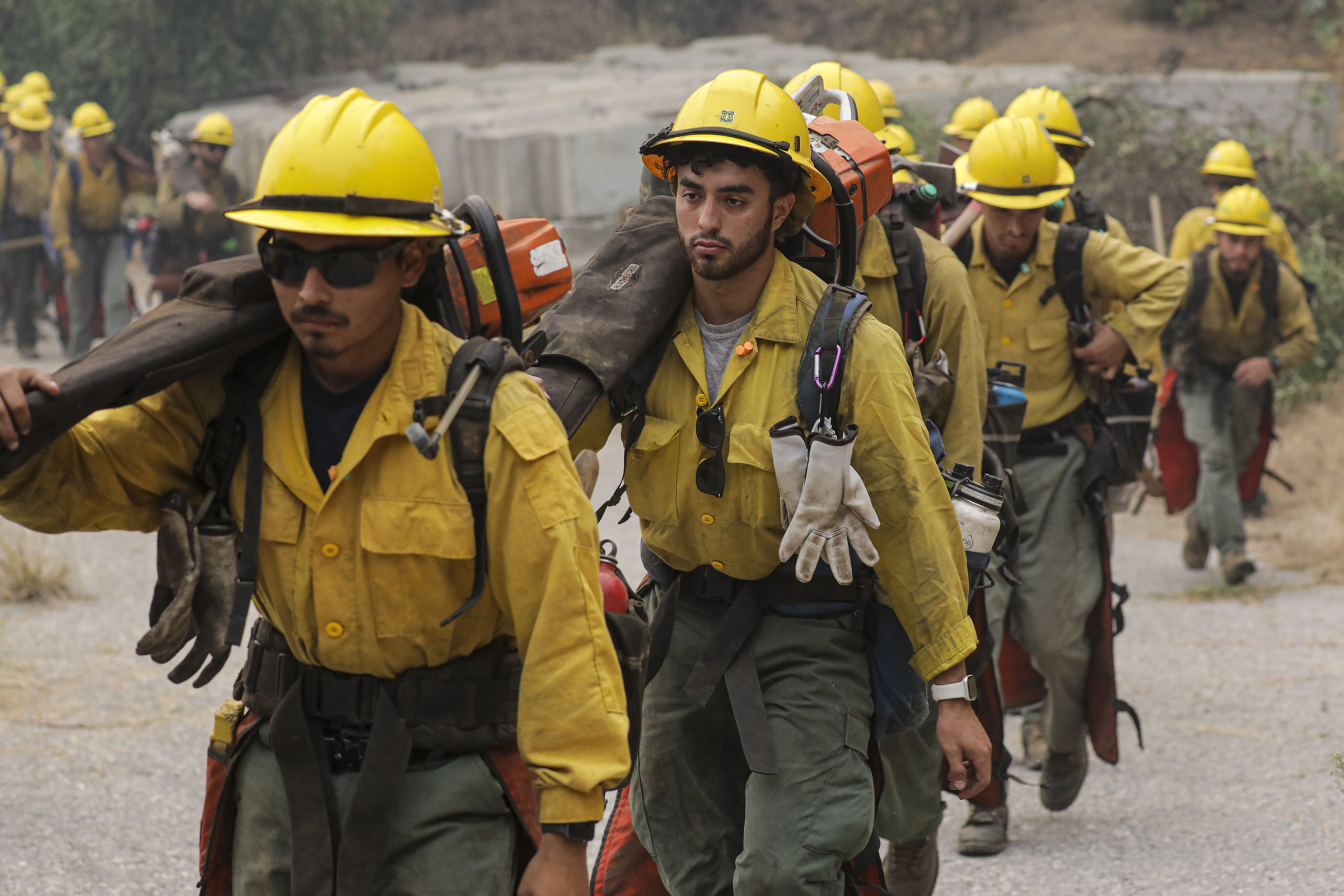 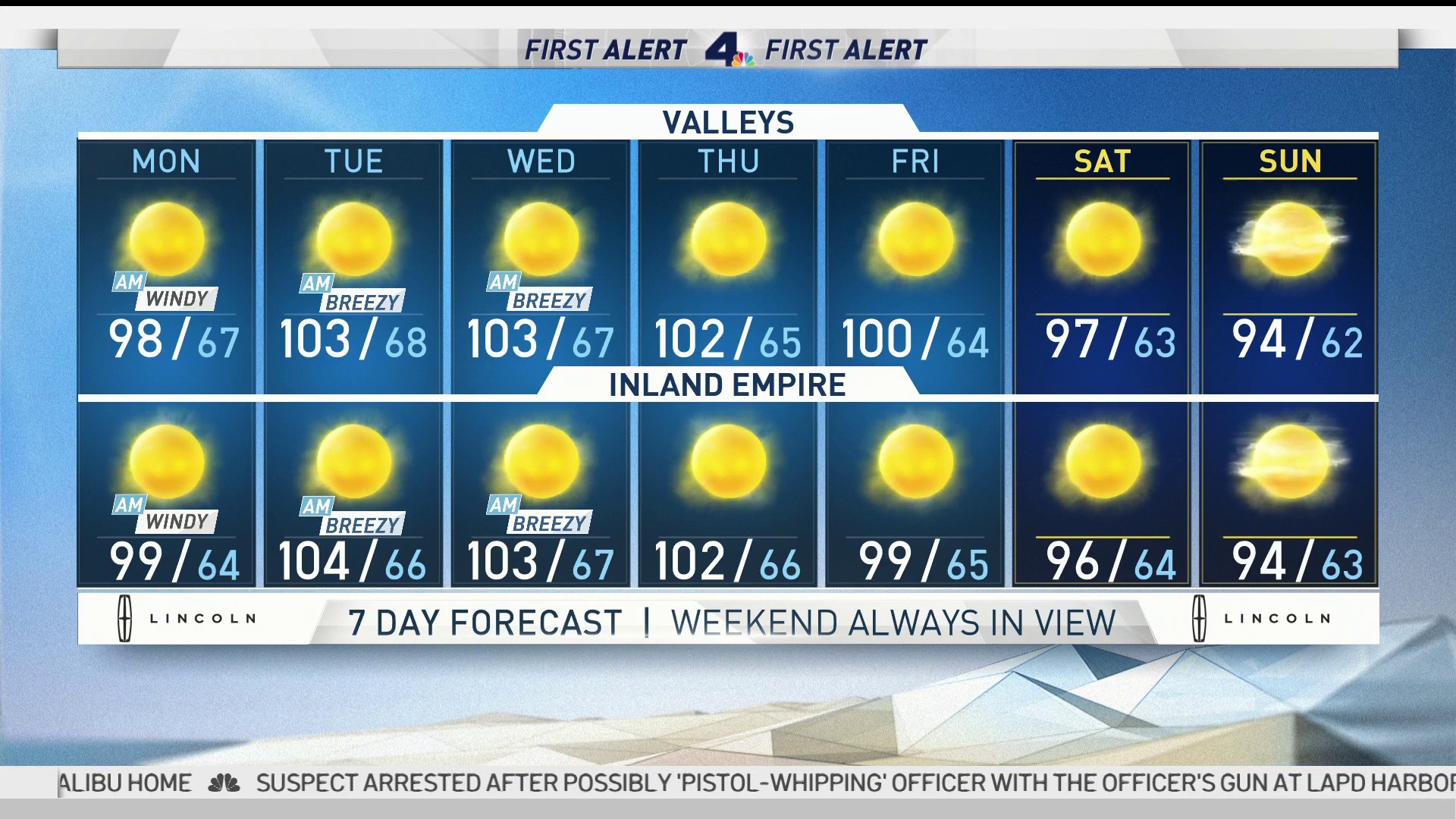 Power will be shut off for 65,000 Northern California electric customers in 16 counties to prevent the spread of wildfires that have engulfed areas of the state, officials said Sunday. Pacific Gas & Electric, the nation’s largest electric utility, shut off power to 11,000 customers beginning at 4 a.m. Sunday and planned to cut service to another 54,000 customers by 8 p.m.

The company expected to have power restored by Monday evening to all customers.

PG&E Incident Commander Mark Quinlan said the initial plan was to temporarily cut service to 89,000 customers but continuous monitoring enabled the company to reduce the number by 27%.

The initial power outage for 11,000 customers occurred in Butte and Plumas counties.

Shutoffs were also scheduled to begin Monday at 7 a.m. in Kern County for a small number of customers.

The company plans to begin restoring power after receiving confirmation that the weather and wildfire risks enable patrols, inspections and repairs by 50 helicopters and about 1,700 ground personnel in vehicles and on foot.