The Fairview Fire started on Labor Day and became the largest wildfire of the year in California.

A deadly wildfire that burned more than 28,000 acres in Riverside County was near full containment two weeks after breaking out on Labor Day.

The 28,300-acre Fairview Fire was 98-percent contained Sunday afternoon in the Hemet area. All evacuations and warnings were lifted.

The fire started Sept. 5 on Fairview Avenue and Bautista Road and became California's largest wildfire of 2022. Two people, a father and daughter, were killed when they tried to escape flames and at least 36 structures were destroyed.

The cause remains under investigation. 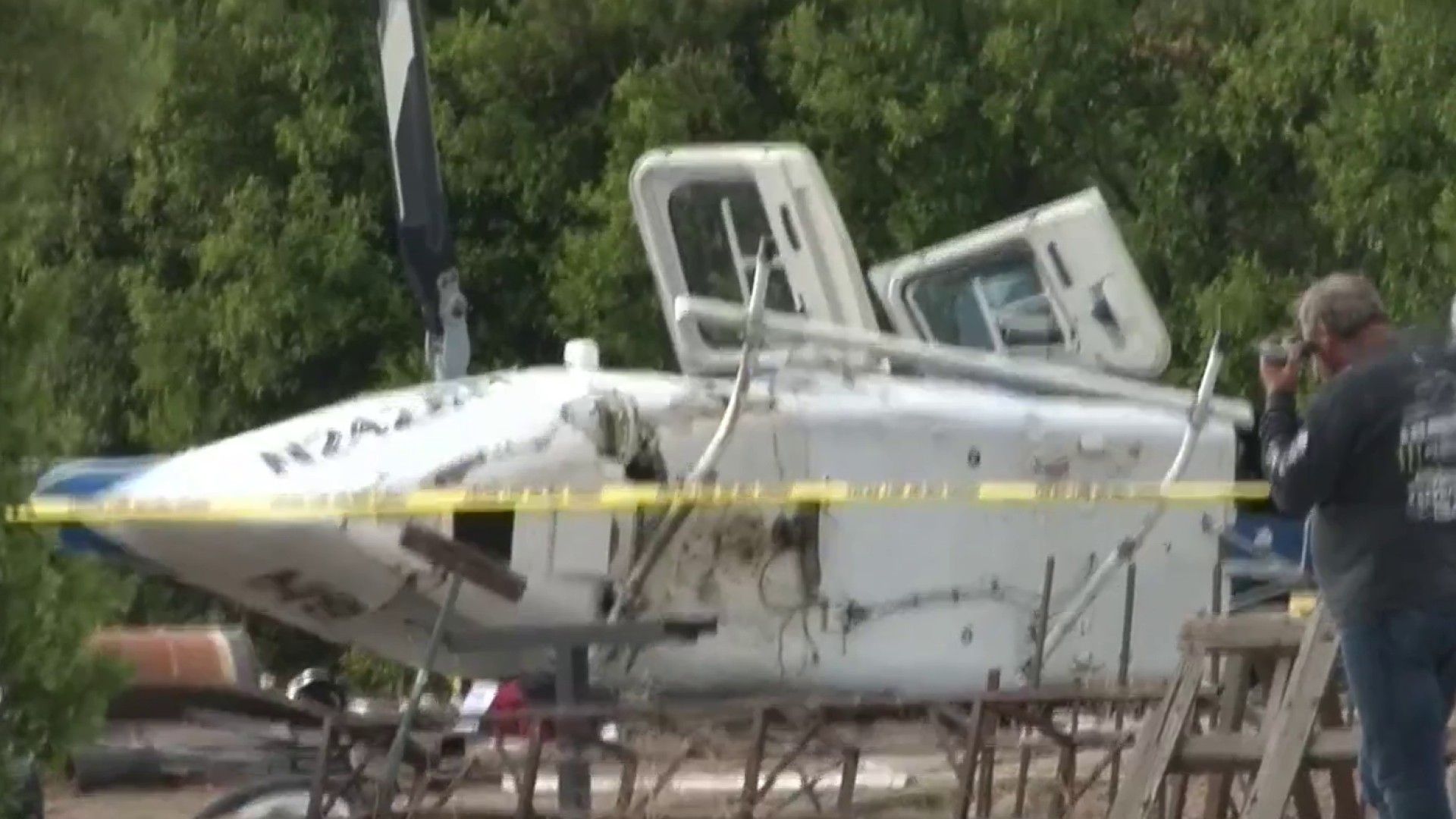 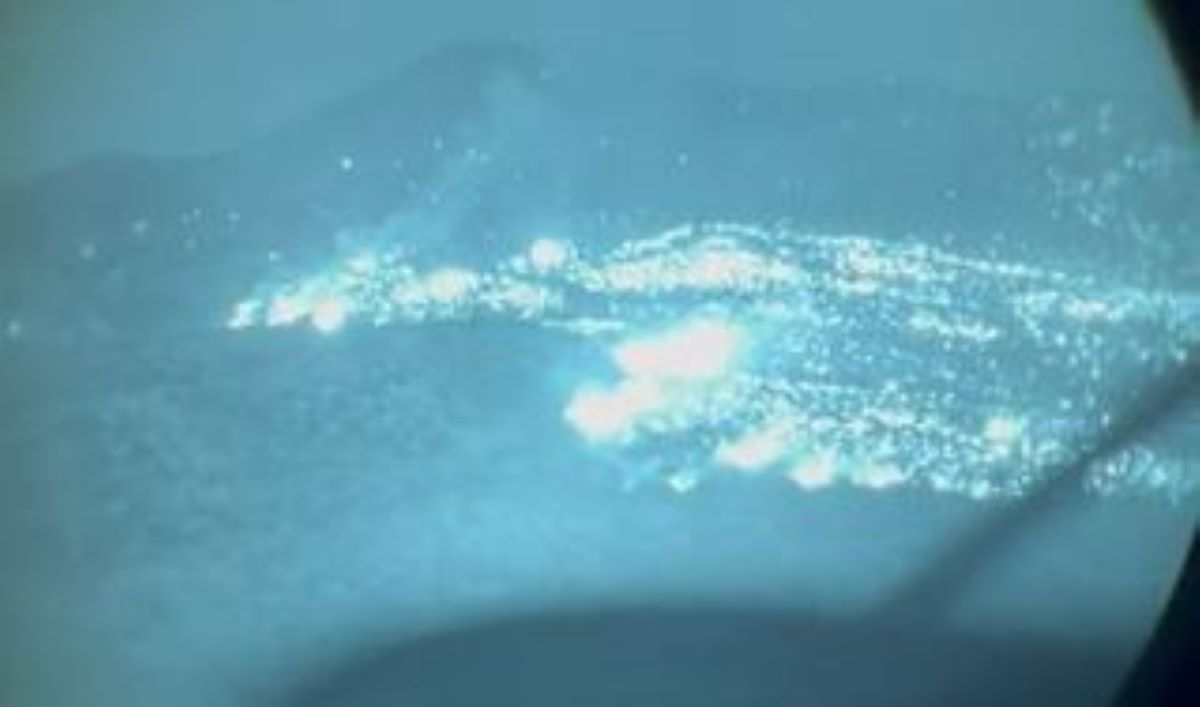 Watch: See a Helicopter Pilot's View of the Fairview Fire at Night

Officials have set up a recovery call center to assist residents who had their homes damaged or destroyed in the fire. The number is 951-358-5134 and is staffed weekdays from 8 a.m. to 5 p.m.

California continues to face longer wildfire seasons as a direct result of climate change, according to CAL FIRE. The nation's most populous state has seen its largest, most destructive and deadliest wildfires in the last five years.

In Northern California, the Mosquito Fire in the Sierra foothills northeast of Sacramento was 38 percent contained after downpours on Sunday.