Knocked to the ground and berated with racial slurs and anti-Asian threats, a U.S. Air Force veteran spoke out about his attack in Los Angeles' Koreatown, which police are now investigating as a hate crime.

"I was terrified for my life, as you can see the physical injuries on my face," Kim said. "And I didn’t know what to think of it. It was all just a blur...I was just trying to defend my life."

The 27-year-old still wore a black eye and was breathing through a fractured nose a week after, he says, two men threatened to kill him and called him racial slurs, before knocking him to the ground in an unprovoked attack.

Said Kim, "Started calling me 'ching chong' ... 'Chinese virus' ... All sorts of nasty stuff. They eventually struck me on my face. I fell down to the ground."

Kim says he has his friend to thank for chasing off the attackers and saving his life.

Joseph Cha, Kim's friend and a community activist, said, "I was screaming, telling them to stop. Screaming, they were calling me racial slurs too."

The description of the men, unfortunately, is too vague to be of much use. LAPD detectives are searching for security video in the area and are investigating the attack as a hate crime with criminal threats.

Kim, who grew up in LA and served the country, says he has experienced racism before.

Kim and his friends are joining a growing anti-Asian racism movement, bringing awareness to the 3.000 hate incidents reported directed at Asian Americans since the start of the pandemic. 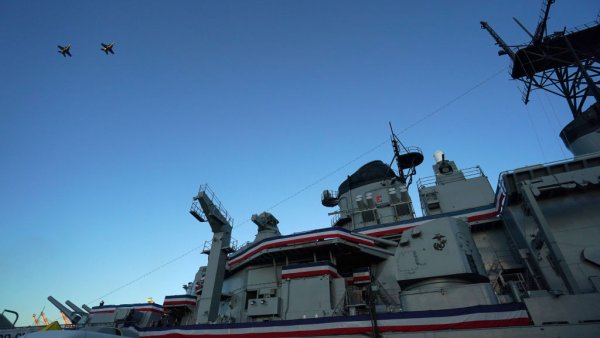 "I'm so glad to hear that he took the brave step of reporting it and talking about it because so many other Asian Americans are not doing that because they are scared," said Connie Chung Joe, CEO of Asian Americans Advancing Justice Los Angeles.

Kim wants his attackers caught, but he also wants the hate to stop.

"What they did was not fair and it was filled with hate, and that’s something we all need to bring awareness of," Kim said.

Community advocates say those 3,000 cases reported are just the tip of the iceberg and that very few of those are actually prosecuted.