“The handgun is commonly referred to as a ‘ghost’ gun due to the fact it contained no manufacturer imprinted serial number.”

Authorities Sunday sought the public's help in locating a man who abandoned a vehicle during a pursuit with police in Bell Gardens and left a “ghost gun” -- a weapon with no manufacturer-imprinted serial number -- near or inside the car.

Officers attempted to stop the vehicle sometime Friday for a traffic violation, which triggered a pursuit that came to an end in the 6600 block of Garfield Avenue, said Lt. Ruben Musquiz of the Bell Gardens Police Department.

The driver fled on foot into an adjoining residential area, Musquiz said.

“Where the driver was last seen, officers located a loaded 9mm handgun with an extended magazine,” he said. “The handgun is commonly referred to as a ‘ghost’ gun due to the fact it contained no manufacturer imprinted serial number.”

Police set up a perimeter but the suspect could not be located. Bell Gardens police urged anyone with information regarding the incident or the suspect to call them at 562-806-7617. 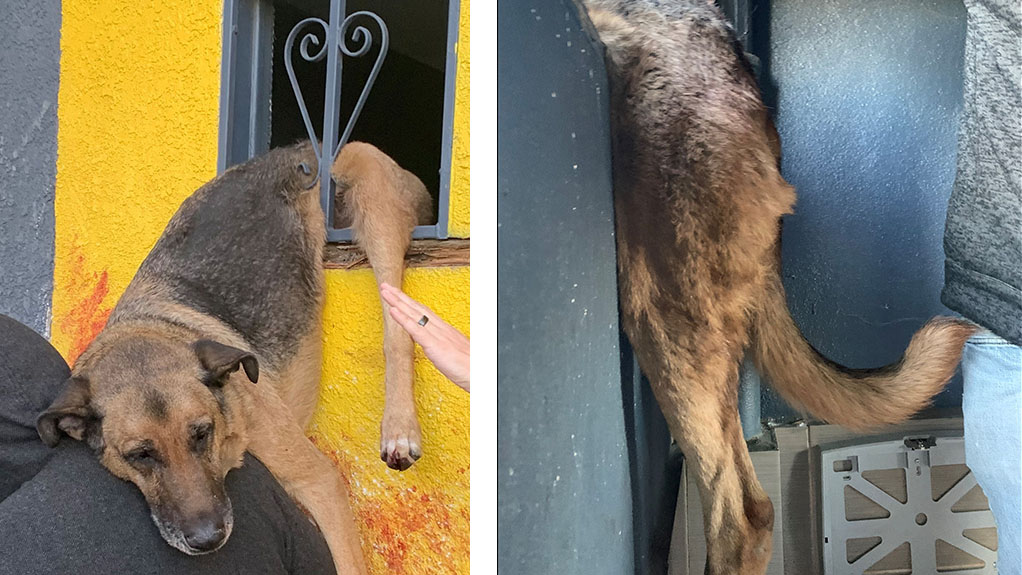 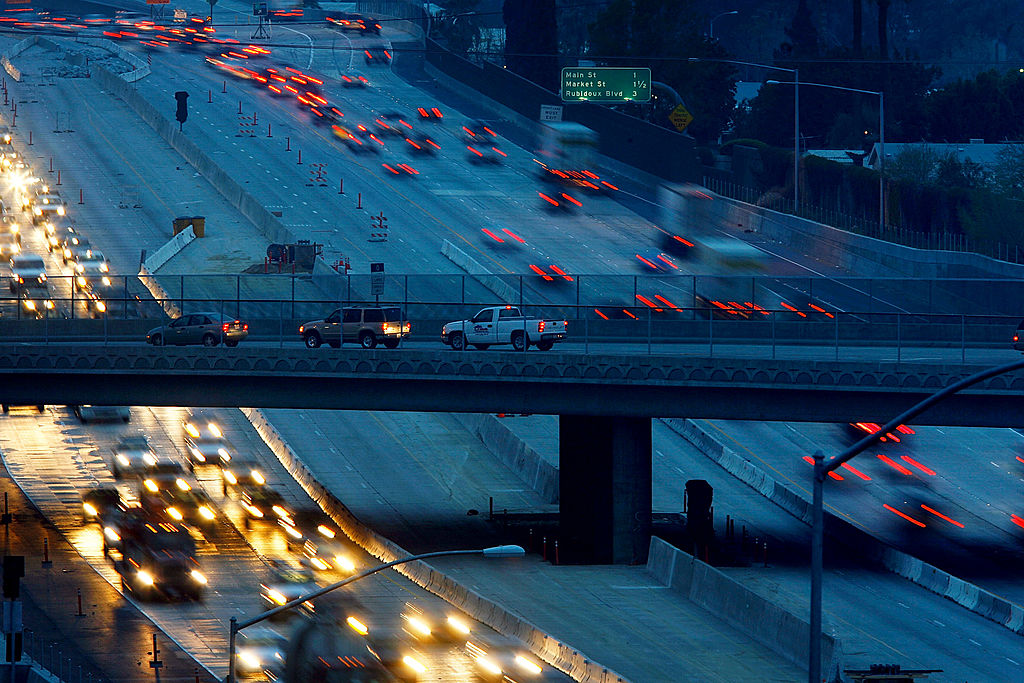