A man was arrested Thursday in connection with a hate crime in which several suspects assaulted employees of a restaurant in Beverly Hills and damaged the business.

The crime occurred at the Cafe Istanbul, in the 300 block of South Beverly Drive, about 8 p.m. on Nov. 4, according to the Beverly Hills Police Department. William Stepanyan, 22, of Glendale, was arrested in Glendale and booked on suspicion of committing a hate crime, robbery and burglary, police said.

He was in custody on a probation hold without bail, and scheduled to appear in court on Monday in the Airport Courthouse. 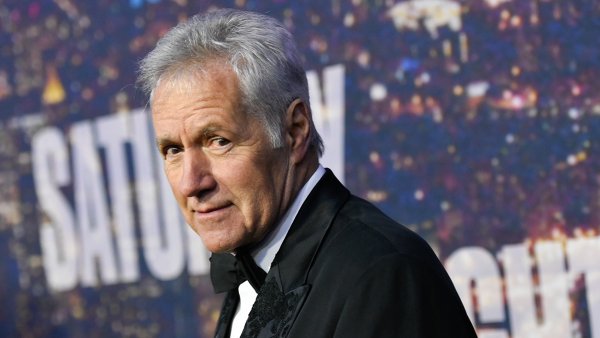 Who Will Replace Alex Trebek on ‘Jeopardy!'? Here Are 7 Contenders 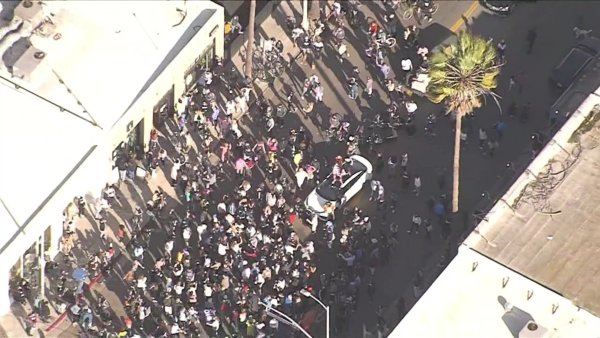 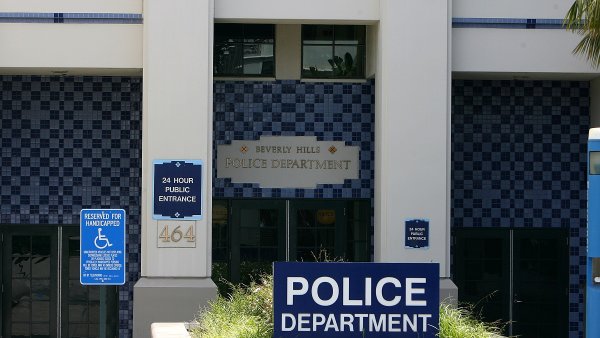 "A joint investigation with the Federal Bureau of Investigation and the Los Angeles County Probation Department resulted in the arrest of one of the primary suspects responsible for (the) hate crime,'' Beverly Hills police said in a statement.

"The suspects destroyed property and physically attacked the employees inside the restaurant and later in the alley outside of the restaurant,'' police said. "The victims stated that the suspects made derogatory comments during the incident.

According to a report released by police shortly after the crime, six to eight men between 20 and 30 years old entered the restaurant, made pro-Armenia statements to the employees, destroyed property inside the establishment and attacked employees both inside and in an alley outside.