The performance was a powerful visual display that paid homage to SoCal history and Black culture, as well as the hard work Venus and Serena Williams put in to earn their superstar status.

Musical and athletic royalty held court during the Oscars Sunday night -- tennis court, that is.

Beyoncé, the most Grammy-winning female artist in history, performed her song "Be Alive" from Oscar-nominated film "King Richard" -- about the tennis superstar Williams sisters, their father and their rise to fame -- for the 94th annual Academy Awards. The performance was a stunning visual display that paid homage to SoCal history and Black culture.

The exact details of Beyoncé's contribution to the Oscars broadcast, in singing her first-ever nominated song, were kept a secret up until Venus and Serena Williams walked on stage to introduce the Best Original Song nominee.

"This is where we truly came alive as young athletes," Serena Williams said, as she informed Oscar attendees that the performance would take place in Compton.

The performance itself was a celebration of the community, and the contributions Venus and Serena Williams made to the city.

It opened with a group of young women walking through the streets, with one on horseback in an apparent tribute to the Compton Cowboys, a community organization dedicated to combating negative stereotypes about Black people through horseback riding.

Beyoncé and her backup singers, dancers and musicians also all wore a bright shade of tennis-ball-yellow, matching the backdrop placed over the tennis court itself.

That tennis court, located in Leuders Park, was walking distance from Venus and Serena Williams' childhood home, and was where they got their start as their father trained them to play tennis.

That set them on the path to where the two athletes are today -- among the most highly decorated and talented tennis players in the world. As of November 2021, the two had won 22 titles along with 14 Grand Slam titles.

Despite their accomplishments, Venus and Serena have continued to face their share of sexism and racism as public figures.

In 2016, Venus and Serena Williams returned to Compton to revisit their roots, as Los Angeles County renamed the tennis courts in their honor to become the "Venus & Serena Williams Court of Champions."

Beyoncé's song made for a poignant tribute that connected all of that history to the themes of family and Black pride in "King Richard."

The song includes lyrics such as "This is hustle personified," and "Do you know how much we have pride? / How hard we have to fight?" 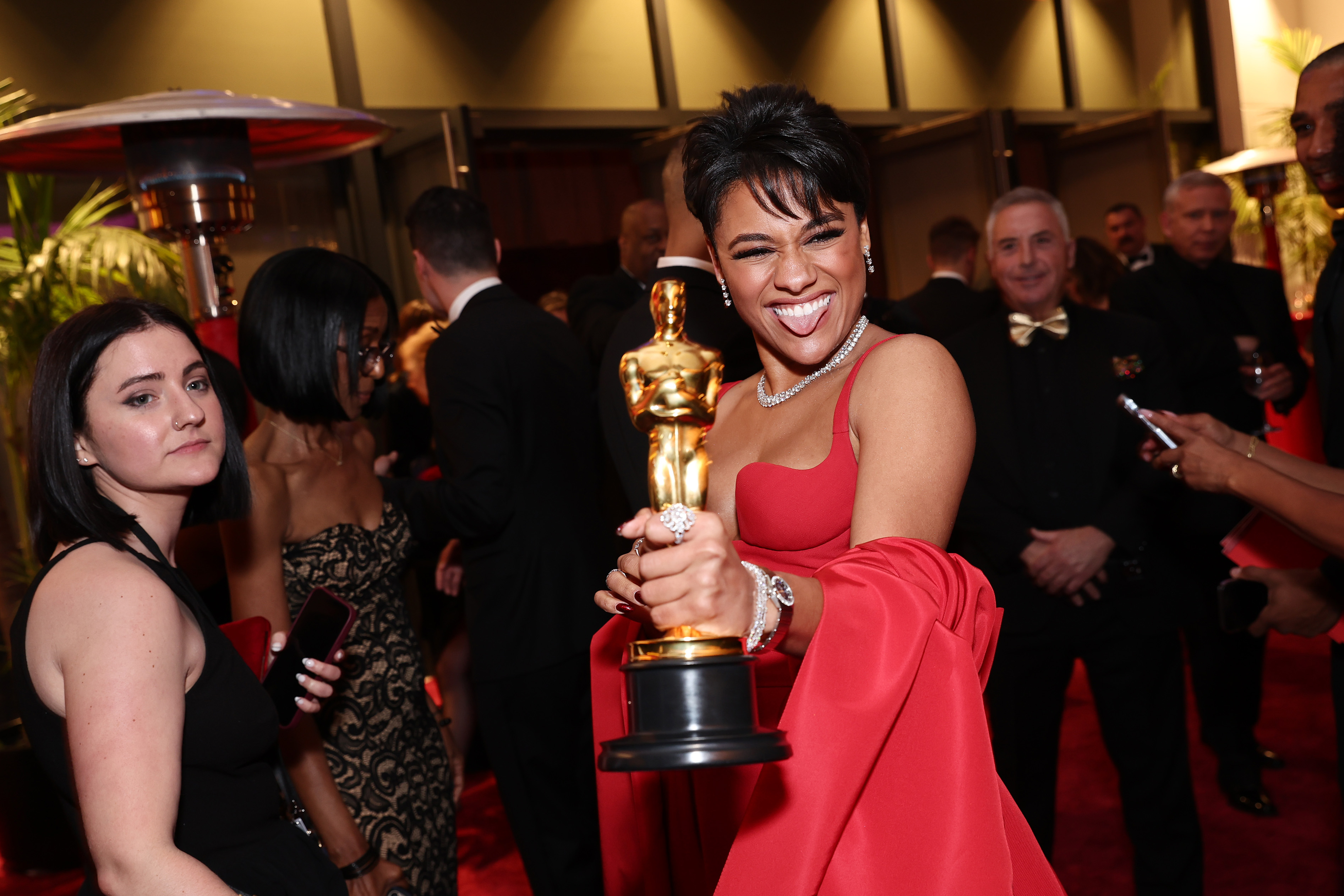 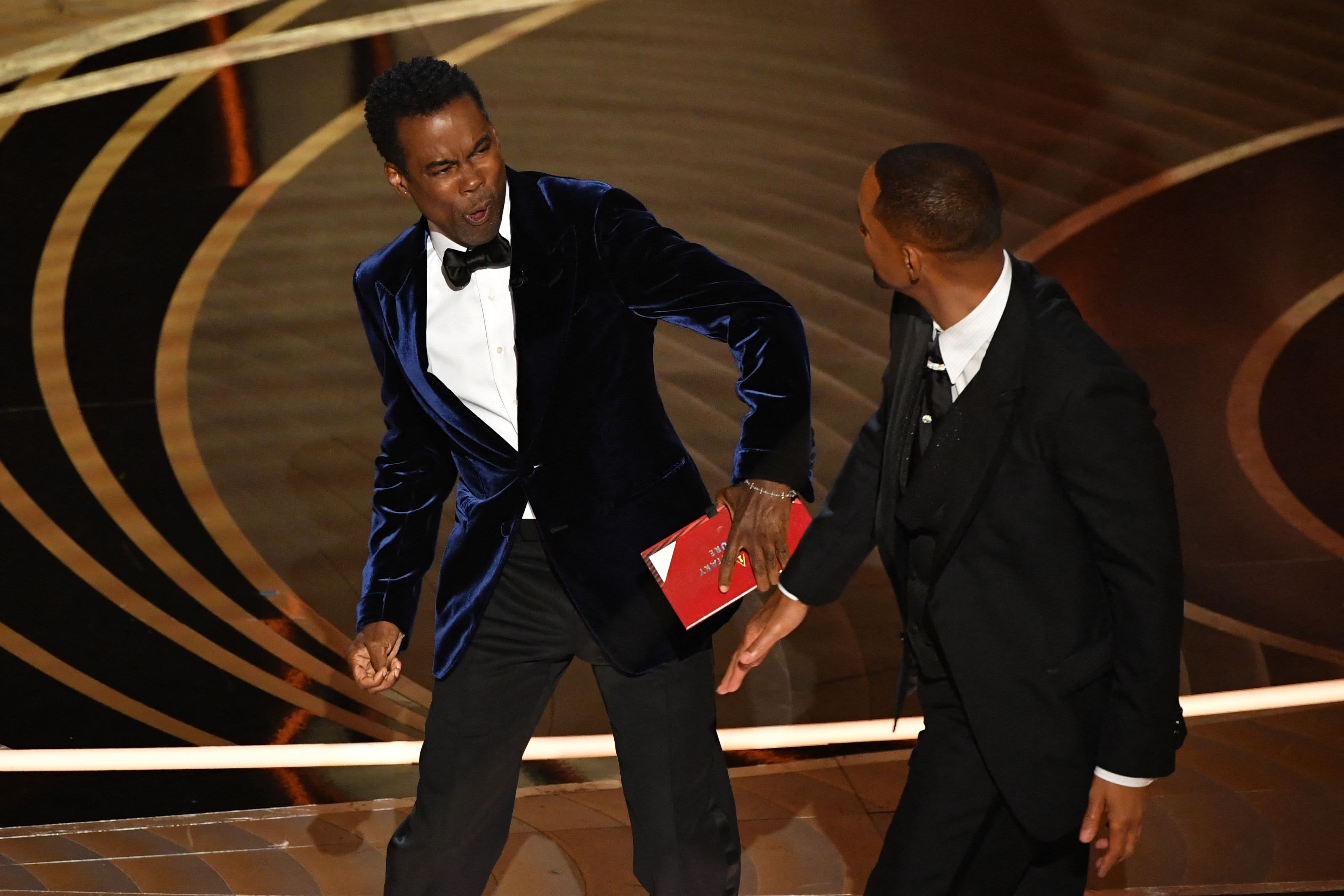 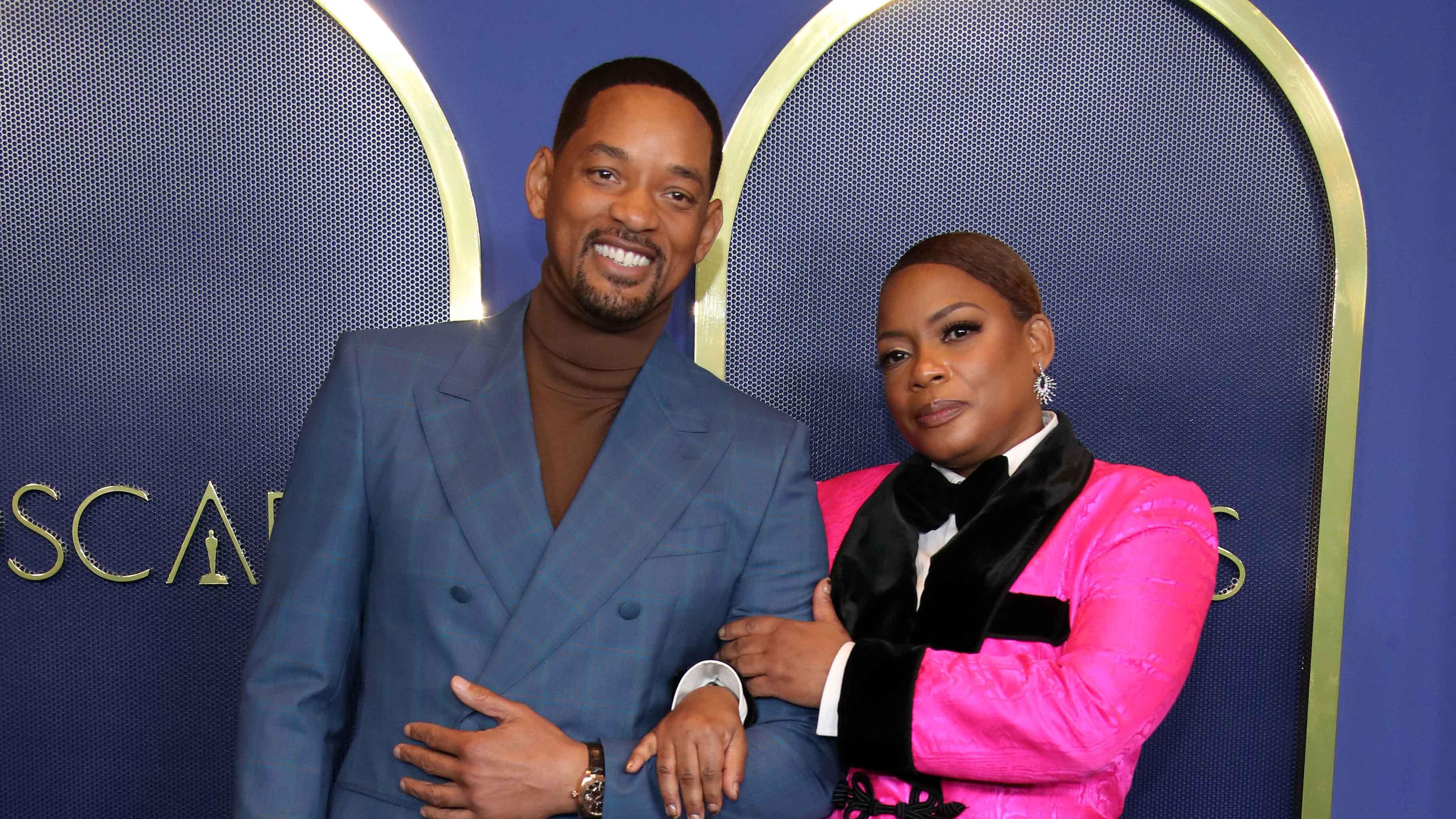 ‘King Richard,' ‘The Queen of Basketball' Among Sports Connections at Oscars

While the track, co-written with artist Dixon, ultimately lost out to James Bond theme "No Time To Die" by Billie Eilish and Finneas, it still wowed at the awards show.

"It's incredible," Serena Williams said ahead of the Oscars.