A food delivery service driver was hospitalized after someone in a silver car pulled alongside her at a stop sign and opened fire.

The shootings were reported around 6 p.m. Tuesday within about two miles of each other in the Norwalk and La Mirada area. 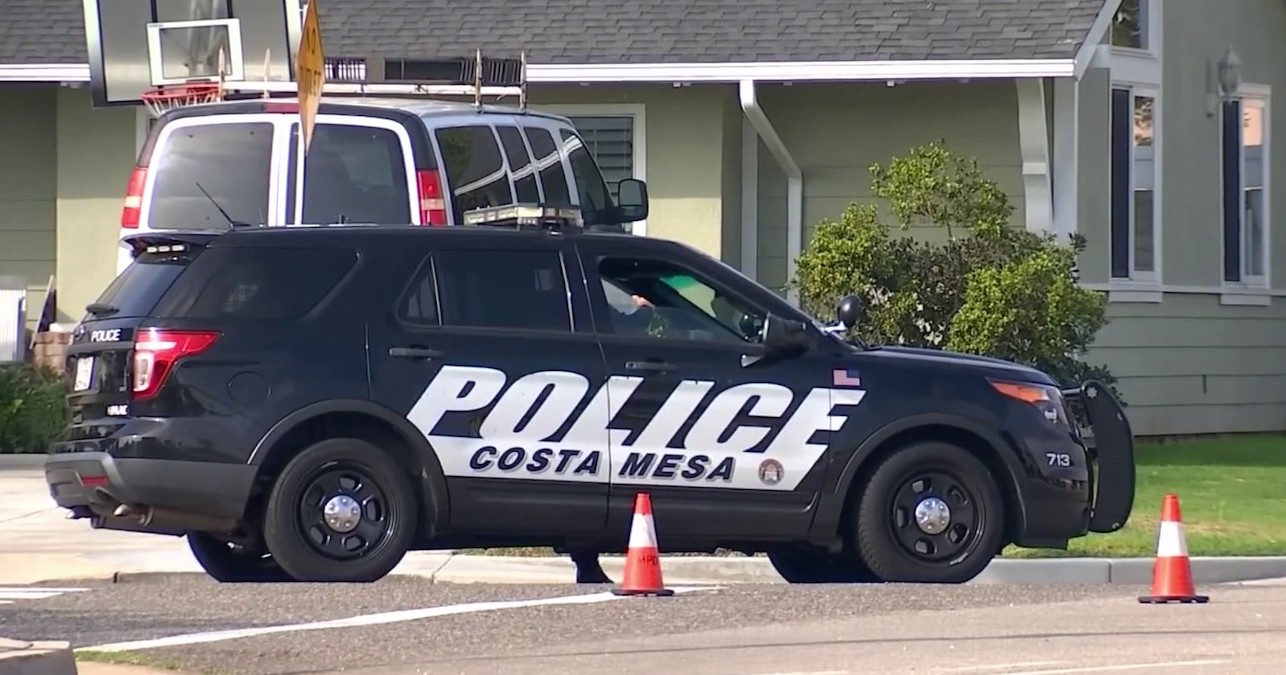 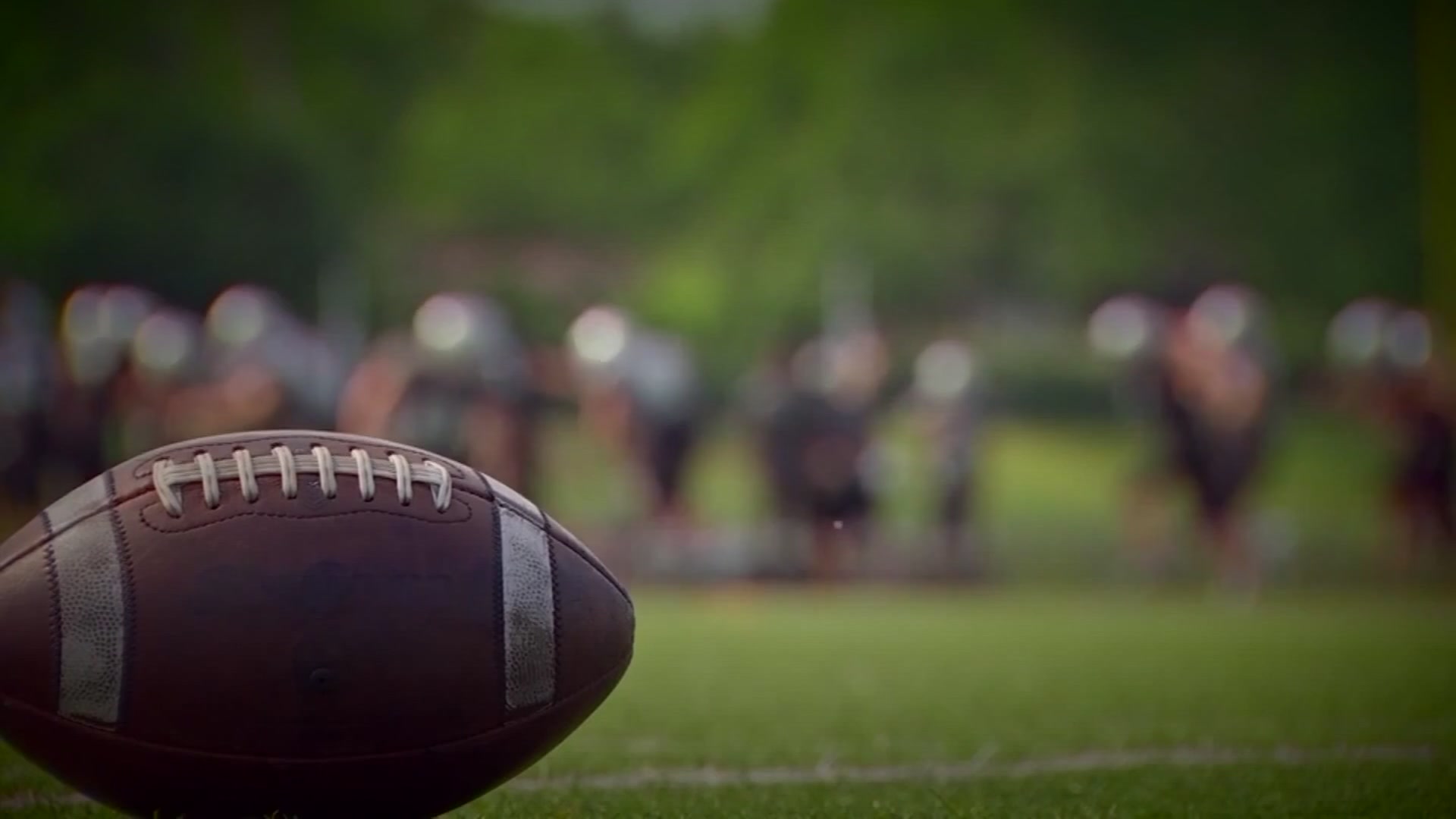 The victim in the first shooting said a silver sedan, possibly a Kia, was tailgating and even ramming their car before pulling alongside and opening fire on a street in La Mirada. No one was injured in that shooting.

Later Tuesday night, a second shooting was reported. The victim, a food delivery service driver, told police she was being tailgated by another driver in a silver car who pulled up next to her at a stop sign and opened fire.

The driver was released from the hospitalized early Wednesday, her mother said. Sharonda Eleby said her daughter is recovering at home after she was shot in the back.

Authorities said four people were in the car sought by authorities.