Authorities believe Bruccoliere’s job as a music teacher may have resulted in other children being sexually assaulted.

A children's music teacher from Costa Mesa has been charged with a dozen felonies for sex crimes committed against two young girls, and authorities are asking for the public's help in identifying additional victims.

Anthony "Tony" Philip Bruccoliere, age 49, was arrested on February 11 after two teenage girls reported that he had molested them over a period of years between 2008 and 2019.

"The pain and suffering of sexual assault doesn’t just end when the physical attack is over; the psychological damage continues throughout the victims’ entire life," Spitzer said.

He was charged with several felonies by the Orange County District Attorney's office.

Those felony charges include four counts of forcible lewd acts upon a child under 14, five counts of aggravated sexual assault of a child and three other felony counts for sex crimes.

He faces a maximum sentence of 180 years to life if convicted on all counts.

Bruccoliere was held at the Central Men’s Jail on $1,000,000 bail, according to the OC DA's office. He was released on bond, according to jail records, and is scheduled for arraignment on March 12, 2022.

It was not immediately clear whether he has an attorney to speak on his behalf. An initial court date was not indicated in jail records. 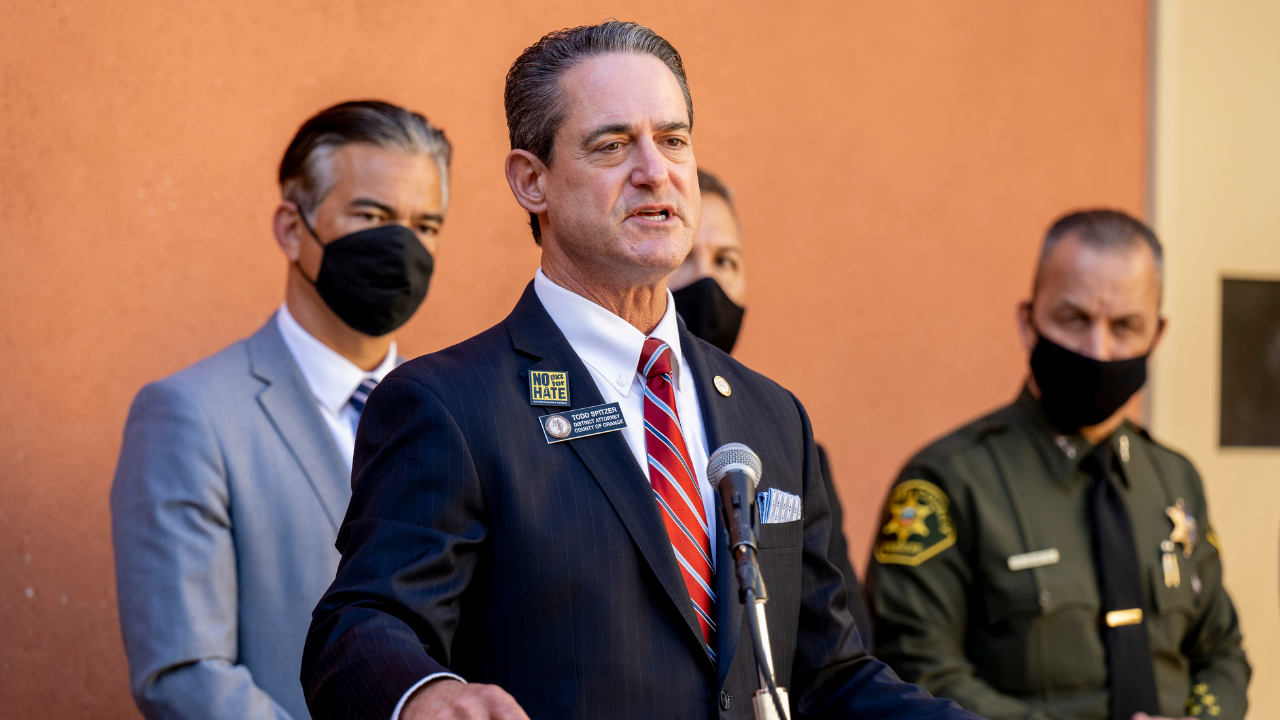 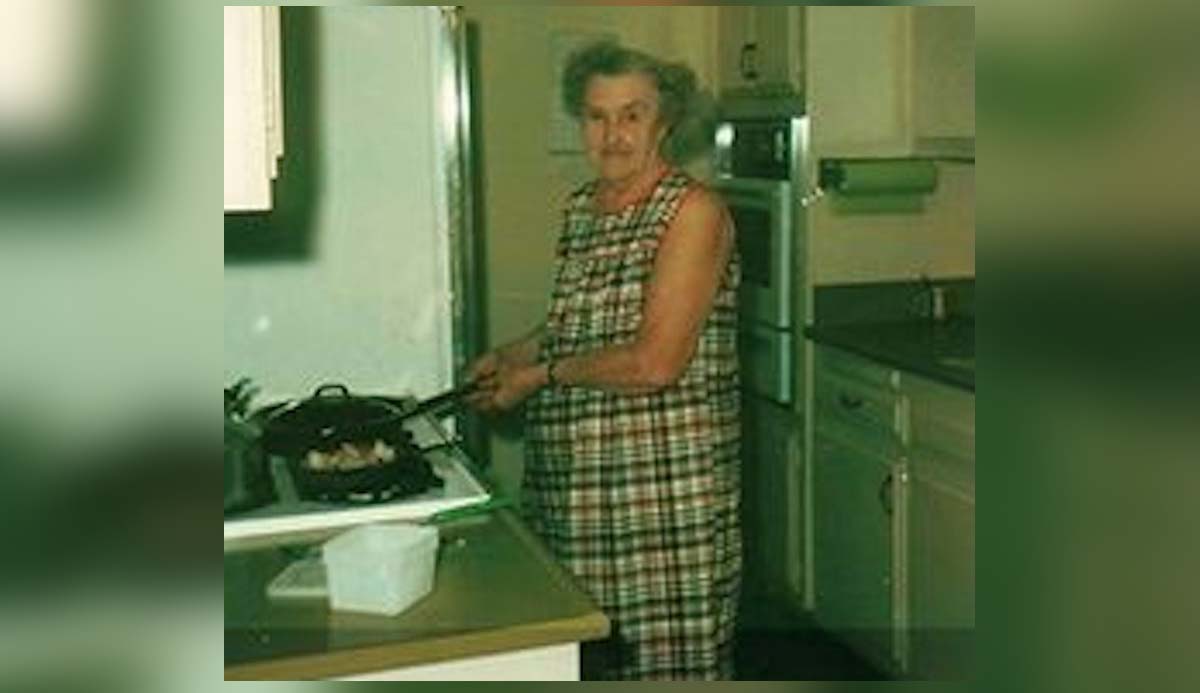 Landlords Finding Ways to Evict After Getting Rental Aid

Authorities believe Bruccoliere’s job as a music teacher may have resulted in other children being sexually assaulted.

Anyone who may have additional information about this case is asked to contact Costa Mesa Police Detective Alicia DeFuria at 714-754-5364 or adefuria@costamesaca.gov, or Sergeant Jose Morales at 714-754-48933.