While speculating and hoping and rumoring and speculating some more can serve as the fizzy run-up to any major festival, the true satisfaction is delivered, in full, when the artist-packed line-up pops up on a social media feed, seemingly out of the blue, and you weren't even ready to digest the news.

Digest it you shall, if you're a Coachella buff, for the two-weekend-long, in-the-desert music-and-more spectacular has revealed its 2016 schedule. (When we said "out of the blue" there, we weren't simply resorting to a tried-and-truism; blue is the dominant hue of the April party, which frequently happens under clean and sunny blue skies.)

The headliners always come first, as far as appearing in bold (and being, oftentimes, among the bold choices of the organizers). LCD Soundsystem, Guns N' Roses, and Calvin Harris are the one, two, and three-day big-namers. (And, yes, the four, five, and six-day big-namers, too, since the Coachella Music & Arts Festival does indeed return for a second go-around after its opening weekend.)

This is a years-in-coming reunion for Guns N' Roses, so the fans who've been longing to rock hard to "Sweet Child O' Mine" and "November Rain" will be out in Axl-awesome, bandanna-scarf'd force.

Ellie Goulding, Ice Cube, Sia, Beach House, Mavis Staples, Zedd, Edward Sharpe and the Magnetic Zeros, and dozens of performers from all corners of musicdom'll be on the big stages and smaller stages and in the tents and making waves.

"Waves," of course, count for some currency out on the Empire Polo Field in Indio, as do "ripples." Like the rumors of who will play at Coachella, many an artist hopes that their set will be the set that's talked about on the ground, the one that festival goers change their plans for.

But here's one plan to make now: Buying a pass. They go on sale on Wednesday, Jan. 6 at 10 o'clock in the morning, Coachella time. (So, yeah, Pacific). 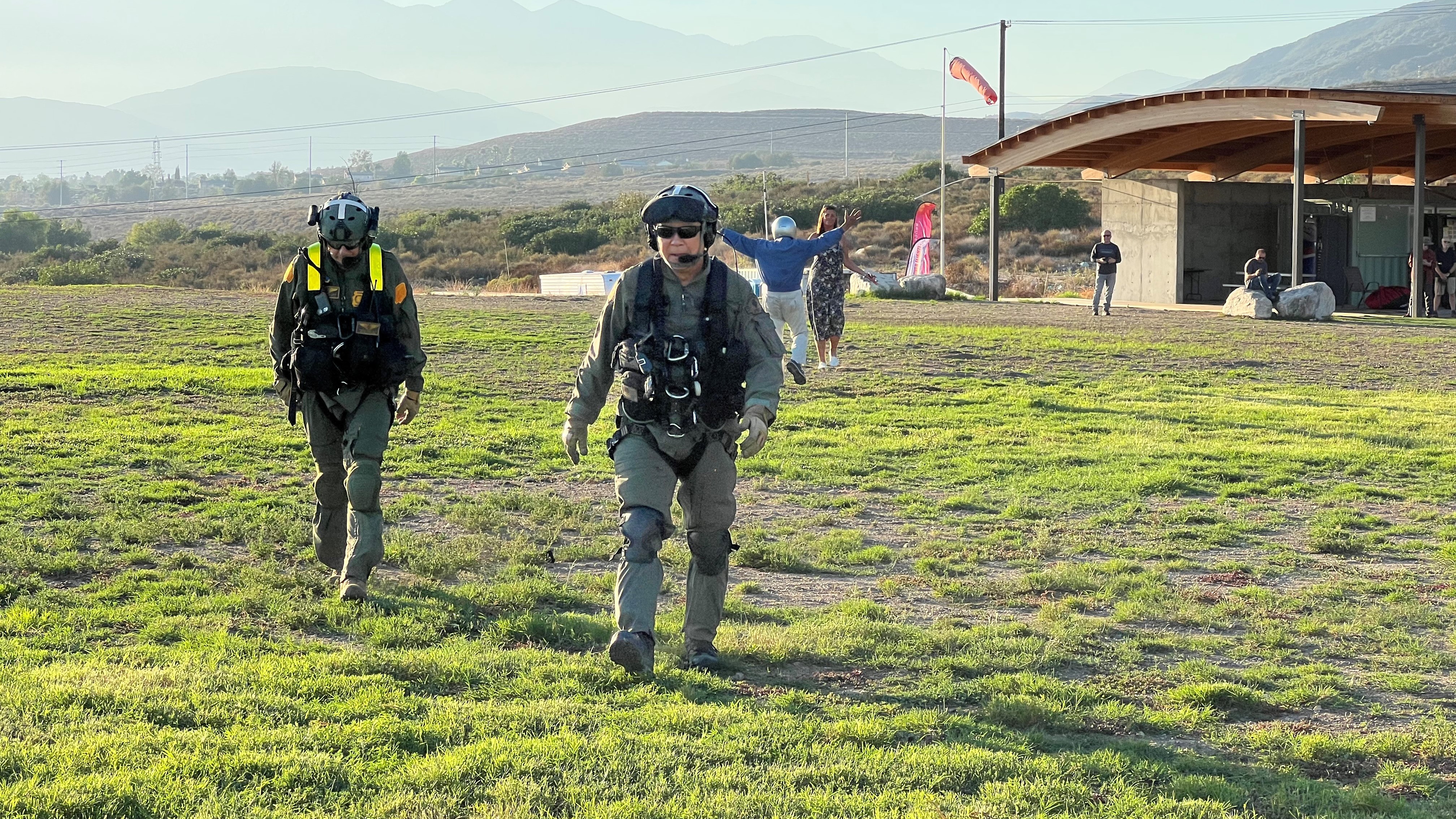 As for the dates? If you're thinking mid-to-late-April, then you're in the ballpark. Er, polo field. April 15 through 17 and April 22 through 24 is when the sound-filled, soundscape-y, art-installation-esque wonderland of music-plus-fashion unfolds under those iconic blue skies.