‘It's All Gone': Homes and Garages Damaged in Pallet Fire That Spread to Compton Neighborhood

No injuries were reported in Wednesday's fire, but some evacuated homeowners returned to find many of belongings had burned. Nine homes were damaged.

Residents in a Compton neighborhood are searching through what's left of their belongings after a fire that burned for about two hours in a commercial yard spread to homes and garages.

The fire erupted in Compton around 5 p.m. Wednesday and units from multiple agencies responded, the Los Angeles County Fire Department said. Whipped by strong winds, embers drifted into the neighborhood and started fires that burned trees, homes and garages.

Residents fled their homes but there were no injuries reported. A thick cloud of black smoke hovered over residences as firefighters on ladder trucks tried to prevent flames from spreading. 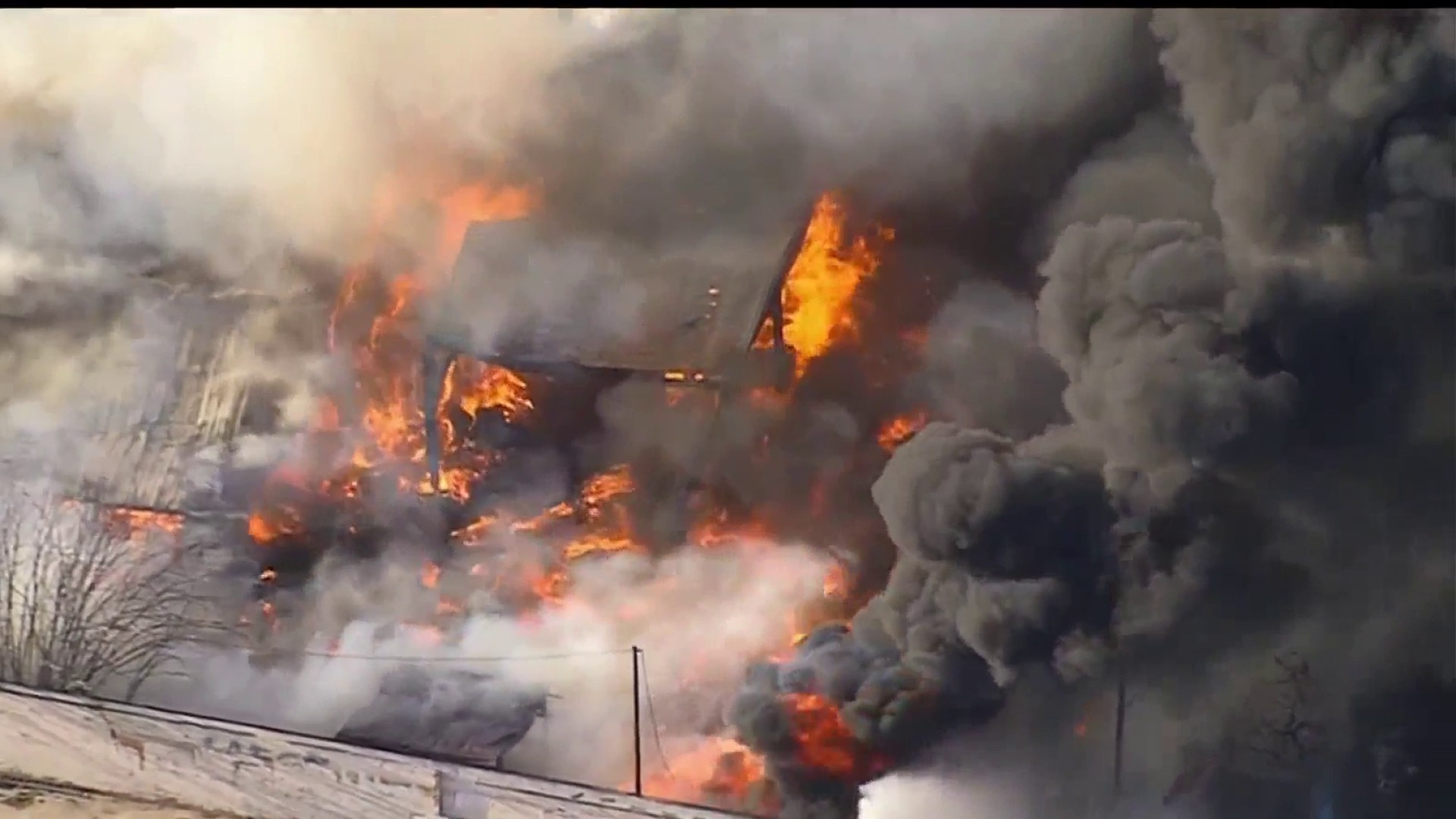 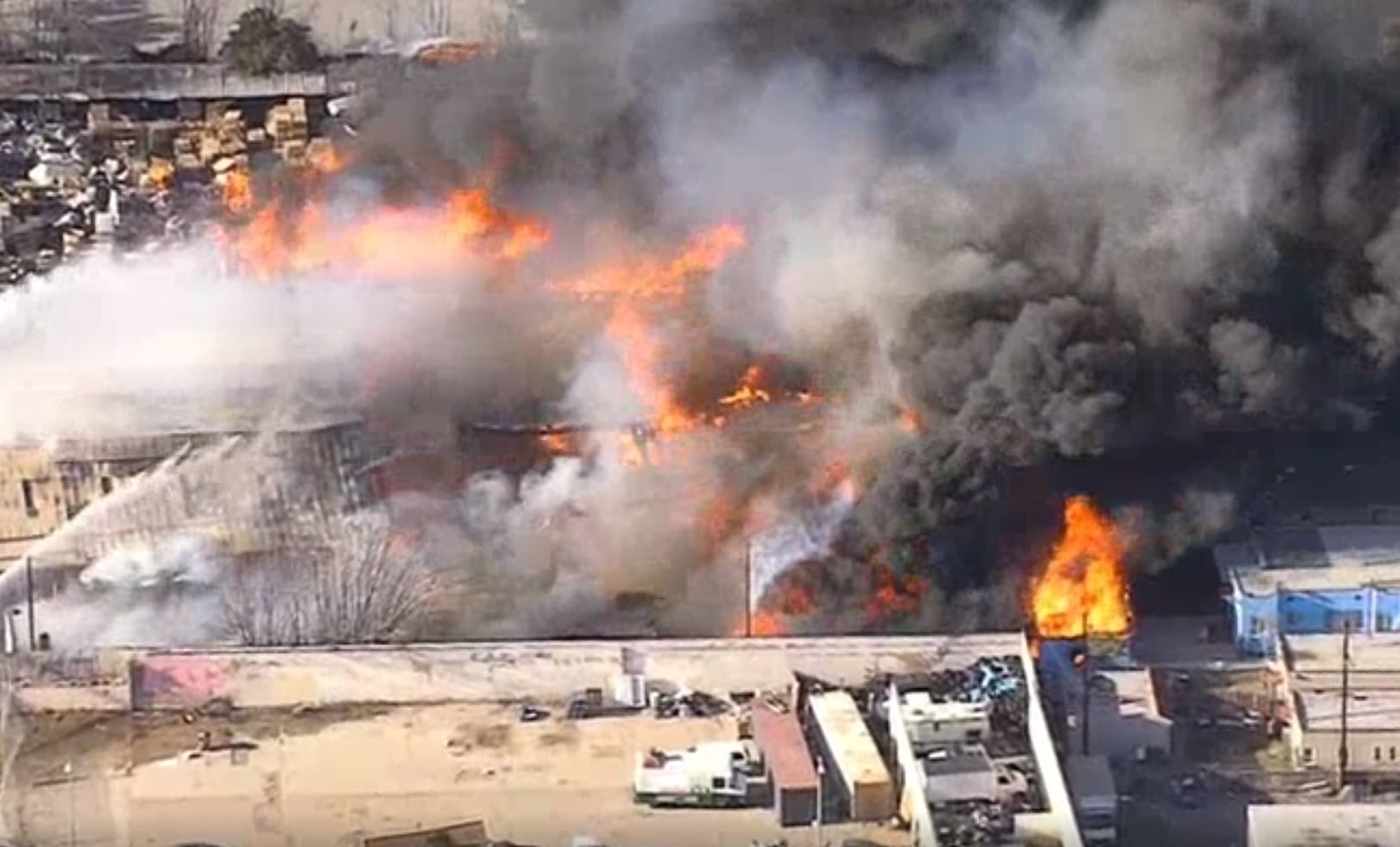 Several garages were damaged or destroyed. Bellla Matamoros’ garage was among those.

“I have so many boxes with clothes, things that I don’t have any space to put inside of my house,” Matamoros said. “It’s all gone.

“I feel bad for my garage. But the important thing, I’m still alive.”

A massive industrial fire spread to homes in Compton, as seen on NBC4 News on Wednesday, March 31, 2021.

Fire officials said the yard contained a wide array of items including vehicles, cardboard, pallets and paints. The fire burned into the night as firefighters poured streams of water onto the properties.

Twenty-four fire engines responded to the fire, which burned during a day of powerful winds.