The woman was identified as Katherine McNally of Culver City.

The Los Angeles County coroner's office Sunday released the name of a 38-year-old woman who was shot dead in Koreatown during an attack in which her dog was also wounded.

The woman was identified as Katherine McNally of Culver City.

Police responded at 1:10 a.m. Saturday to a shooting near the intersection of Council Street and Mariposa Avenue, according to the Los Angeles Police Department.

Witnesses told police that McNally was walking to her vehicle with her dog when the suspect approached and shot her, said Officer Rosario Cervantes, an LAPD spokesperson.

The suspect fled on foot, southbound on Mariposa Avenue toward First Street, Cervantes said. The dog survived the attack, she said. The suspect was described as a male in his 20s, wearing dark clothing. Police did not release a possible motive. 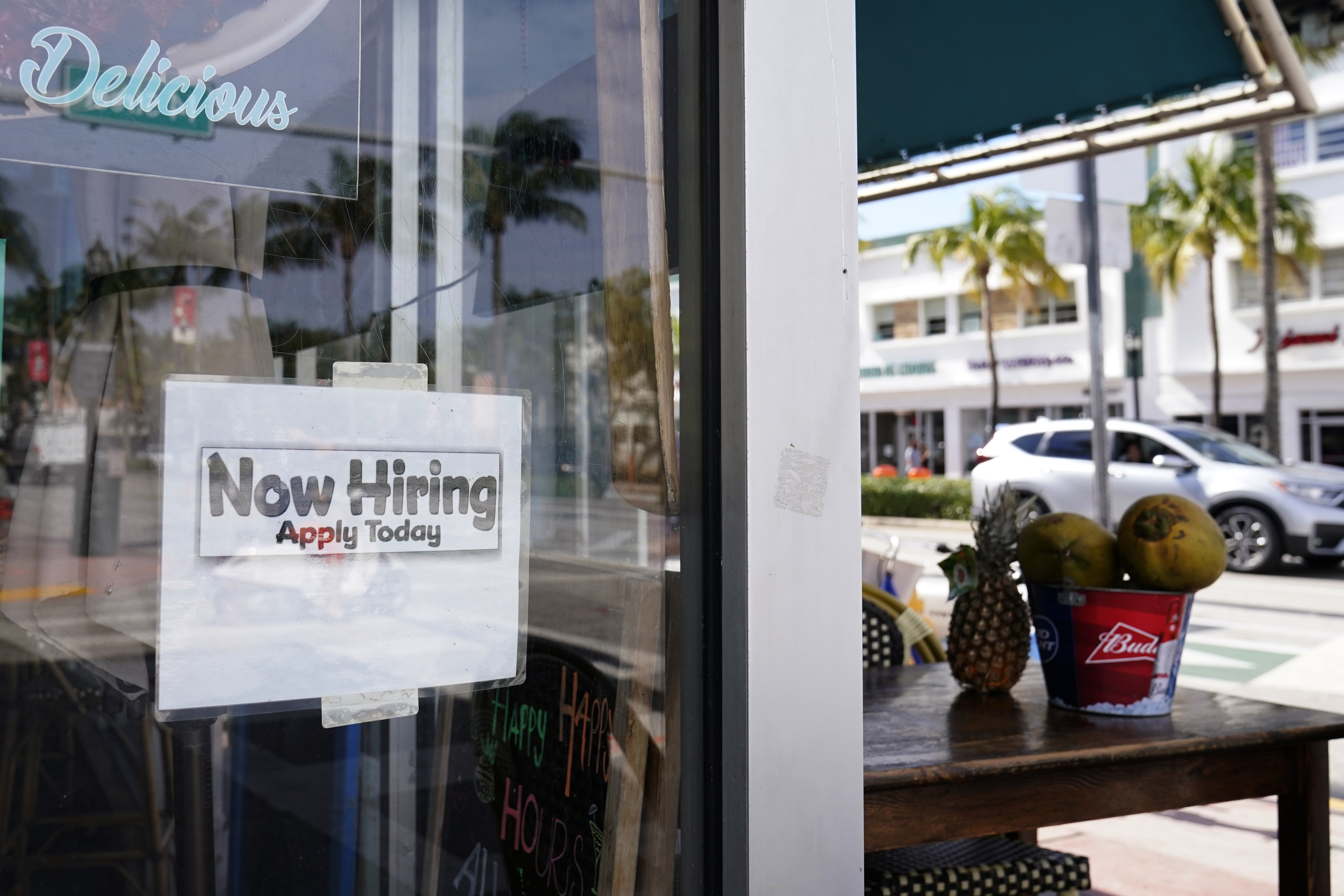 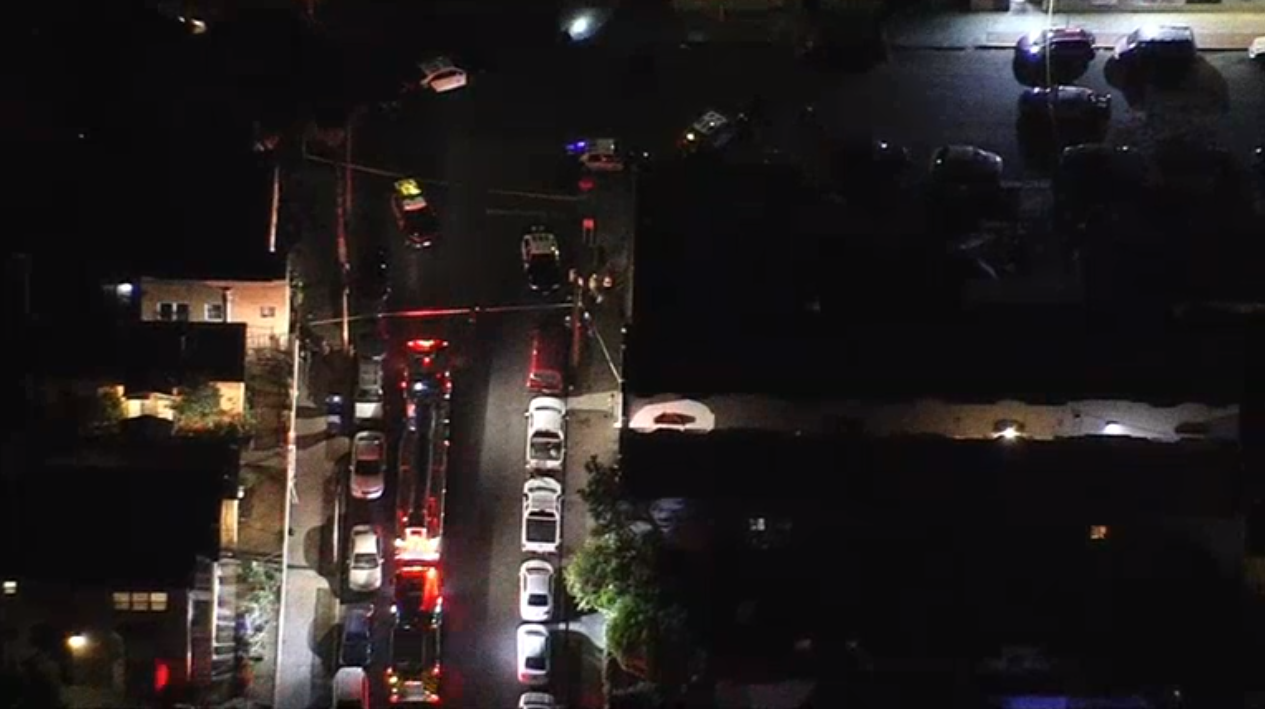 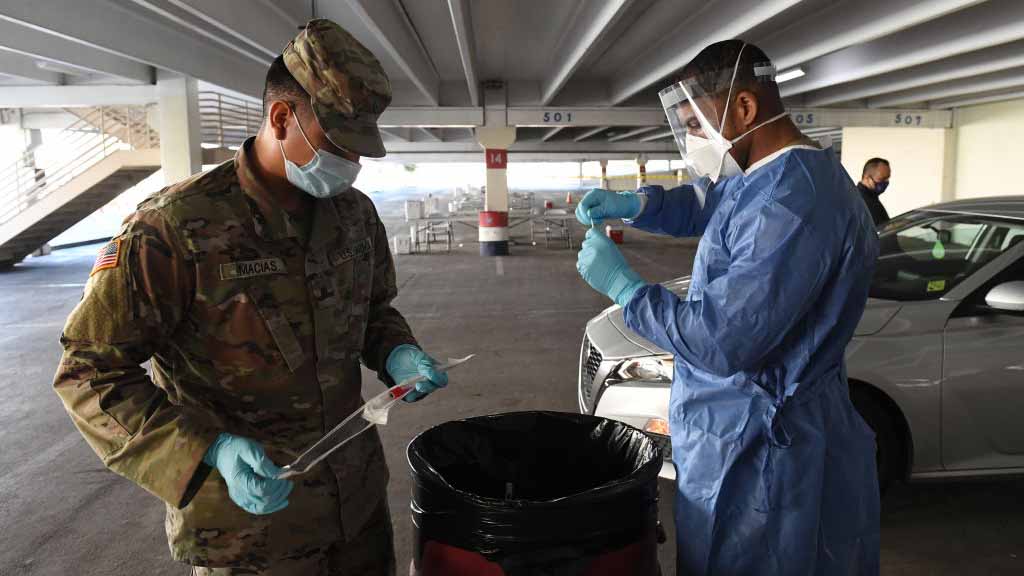