Adalyn Rose had been in the hospital for three weeks after she was delivered by emergency C section.

The driver accused of driving under the influence and plowing into a pregnant woman who was walking with her husband in Anaheim pleaded not guilty to murder charges Friday.

Yesenia Lisette Aguilar, 23, was 35 weeks pregnant and walking with her husband James Alvarez Aug. 11 when a suspected intoxicated driver jumped the curb, and slammed into Aguilar.

After a suspected DUI driver jumped the curb and ran over a pregnant mother, the baby born via emergency c-section goes home. As seen on NBC4 News at 11 p.m. on Monday, Aug. 31, 2020.

Adalyn Rose was delivered by emergency C-section but her 23-year-old mother died at the hospital of her injuries in the horrific crash.

Courtney Fritz Pandolfi, 40, of Garden Grove, was taken into custody after the crash.

Pandolfi, according to DMV records had previous DUIs, was charged with murder, one felony count of driving under the influence of drugs causing injury, and one misdemeanor count of driving on a suspended license. If convicted as charged, she faces a maximum life sentence.

NBCLA has learned the driver has had a checkered past, in and out of jail for DUI related offenses, but never in custody for long. Vikki Vargas reports Aug. 13, 2020.

Appearing in court via video conference Friday, Pandolfi pleaded not guilty to the charges.

Alvarez said the family is grateful for the outpouring of support. He said Adalyn Rose is doing well. 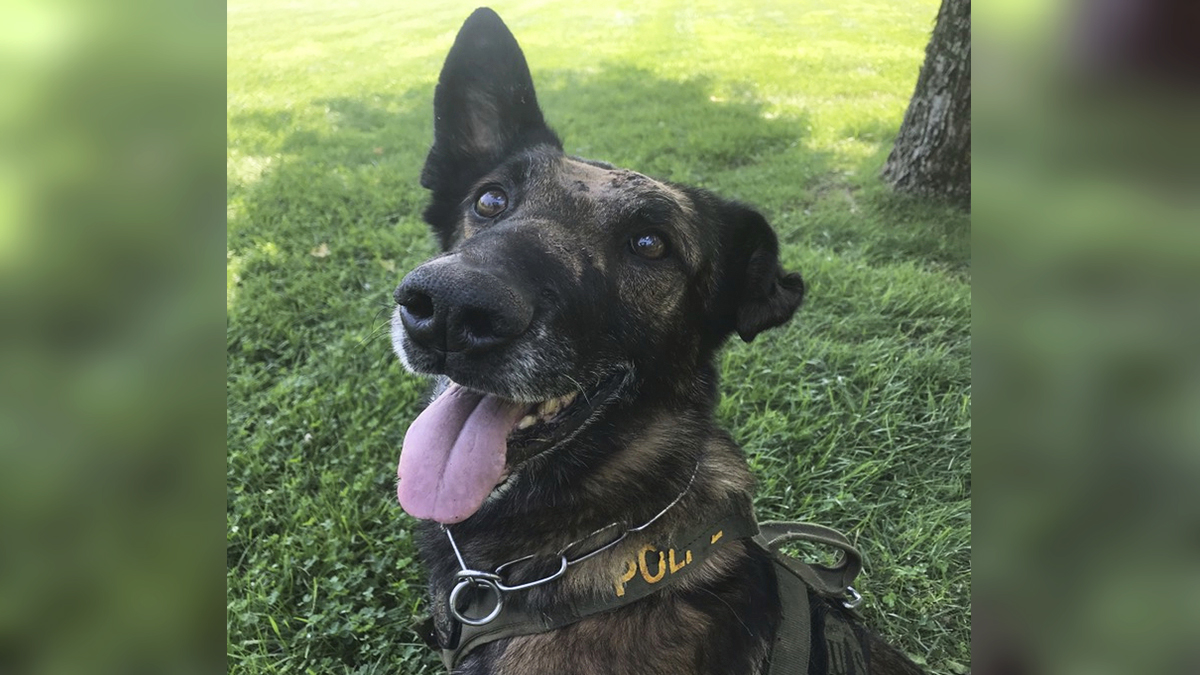 Man Arrested on Suspicion of Sexually Assaulting a Child in Brea