Verde's well-executed escape from his cage went awry when it apparently turned into a harrowing encounter with a hawk. That's when Fontana's police chief saved the day.

The long arm of the law didn't have far to reach to catch this feathered fugitive.

A parrot who escaped from a San Bernardino County home swooped to safety when it flew through a window Tuesday and into a police chief’s office. Verde the wayward bird was apparently being chased by a hawk, which Fontana Police Chief Billy Green shooed away.

The bizarre series of events happened Tuesday, starting with Verde's escape from a Fontana home. In a Facebook post, police explained what happened once the hawk-parrot pursuit entered Chief Green’s office.

“This afternoon, a parrot was being chased by a large vicious hawk, and flew into Chief Green’s office window,” Fontana police said. “Chief Green immediately ran up to assist the parrot to safety and chased off the hawk. No birds were harmed during this incident.”

The hawk remained perched on a balcony outside the office, Green said.

The department's Facebook post included photos of Verde safely wrapped in a towel and nestled in Chief Green’s arms.

Verde was placed in a database of missing pets. Chief Green later met with Verde’s relieved owners, who arrived at the police department to retrieve their parrot. 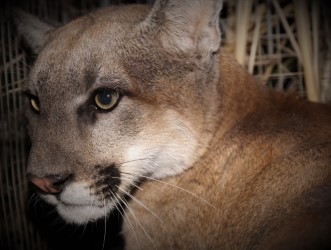 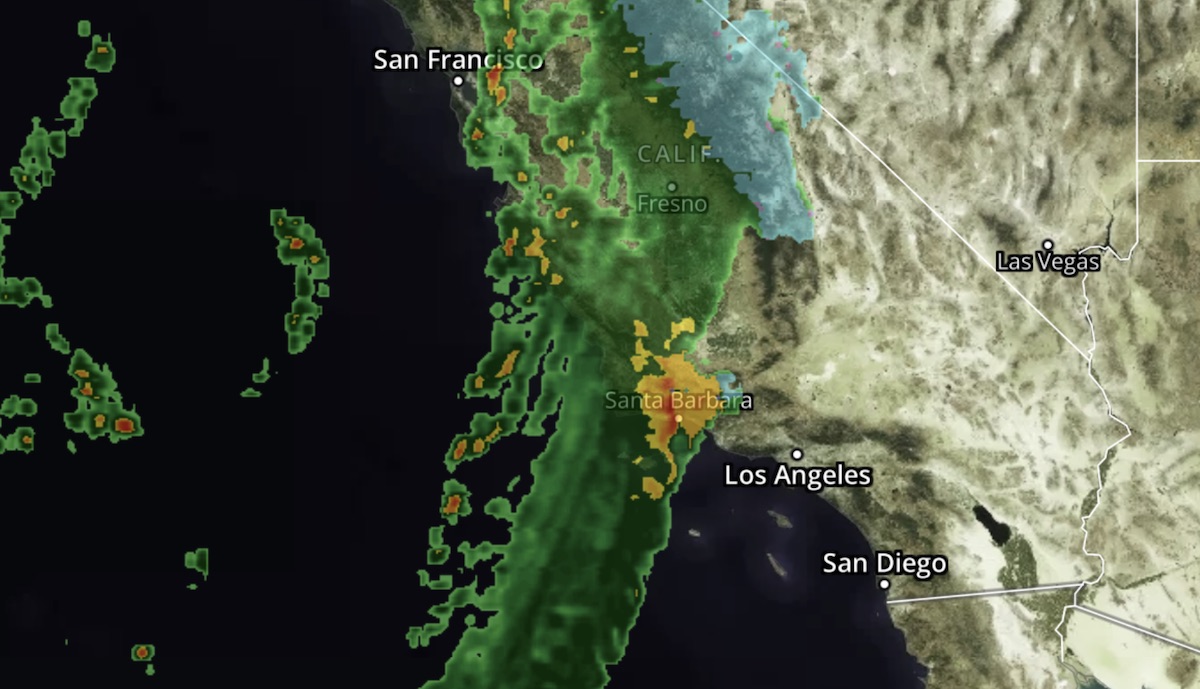