LOS ANGELES -- When Julian Alexander heard a strange noise in his yard, he reacted the way many would -- he went outside to investigate, taking some kind of stick with him as he went.

Moments later, the young newlywed and father-to-be lay fatally wounded on the ground, shot twice by an Anaheim police officer who had been chasing suspected burglars through a neighborhood in the Orange County community, 25 miles southeast of Los Angeles.

Shocked relatives on Wednesday wanted to know what happened. They said Alexander, 20, was shot without any warning from the officer.

"He heard a noise, went to check it out," father-in-law Darryl Mooney said by telephone. "The next thing you know, he's shot by police." 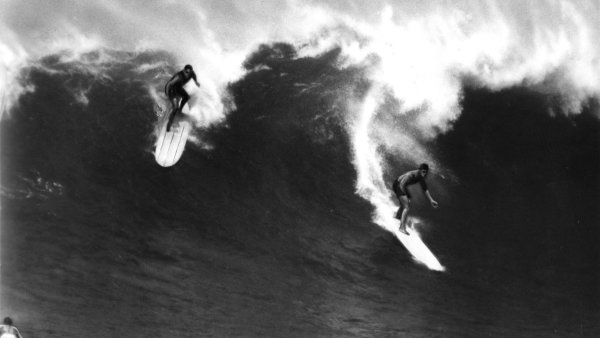 One aunt told NBC Los Angeles that she's not surprised he stepped outside when he heard the police chase in this residential and industrial neighborhood.

"Being a good citizen. I mean, he came out to protect his family," said aunt Stacia Logan.

The Anaheim Police Department said the officer, whose name it withheld, was driving in a marked police car around 1:30 a.m. Tuesday when he saw four youths who ran when they spotted him.

He gave chase on foot and the group splintered, running over fences and through yards. Police Chief John Welter said the officer ran into Alexander in his front yard, mistook him for one of the suspects, shot him and then handcuffed him. He was declared dead at a hospital.

"Julian Alexander was innocent of anything that was going on in the neighborhood at that time," Anaheim Police Chief John Welter said. "We certainly don't want to take the life of someone who is mistakenly believed to be involved in some criminal activity."

According to police, Alexander was holding a "club-style weapon." Mooney said it was a broomstick.

Alexander, who got married on Oct. 19 and had moved in with his in-laws about a year ago, was a happy young man who worked at J.C. Penney Co. with dreams of becoming a veterinarian, Mooney said. His wife Renee, 19, is due to give birth Dec. 14.

"He was a very positive person. He loved me, he loved God," Renee said. "He just wanted to provide for the family."

The Orange County district attorney's office said it was investigating the shooting to determine if the officer was criminally culpable. Spokeswoman Susan Schroeder said the department has investigated between 12 and 23 police shootings each year for the last five years.

No officers were charged in those shootings.

Dunn questioned several elements of the police department's limited account of the shooting, including why the officer didn't call for backup before pursuing the burglary suspects.

"On its face, you can call it a bad shooting," Dunn said. "They have taken the life of a person who clearly had no involvement in any kind of criminal activity."

Police spokesman Rick Martinez said he could not comment further on the case because it was under investigation.