A nationwide I-Team investigation with six other NBC-owned stations found rollaway incidents happening with other makes and models of cars too, including ones that have a traditional gear shift in the center console.

An I-Team investigation found a danger in some cars that have keyless ignitions -- they can roll away when the driver isn’t in the car, injuring and killing people in their path.

Shadi Askari-Farhat was leaving work on a Monday evening to join her family for dinner, but she never made it out of the parking lot.

It was a tragic incident caught on a security camera. Askari-Farhat had started her 2017 Range Rover HSE, but had stepped out of the car, and within seconds the car started moving backwards, eventually knocking her down and running over her.

Askara-Farhat was rushed to the hospital where doctors gave her husband Michael Farhat the devastating news.

“One of the chambers of her heart had burst, because of the pressure that had been placed on her chest,” said Farhat. “So she had massive internal bleeding.” And a brain injury. Askari-Farhat died. 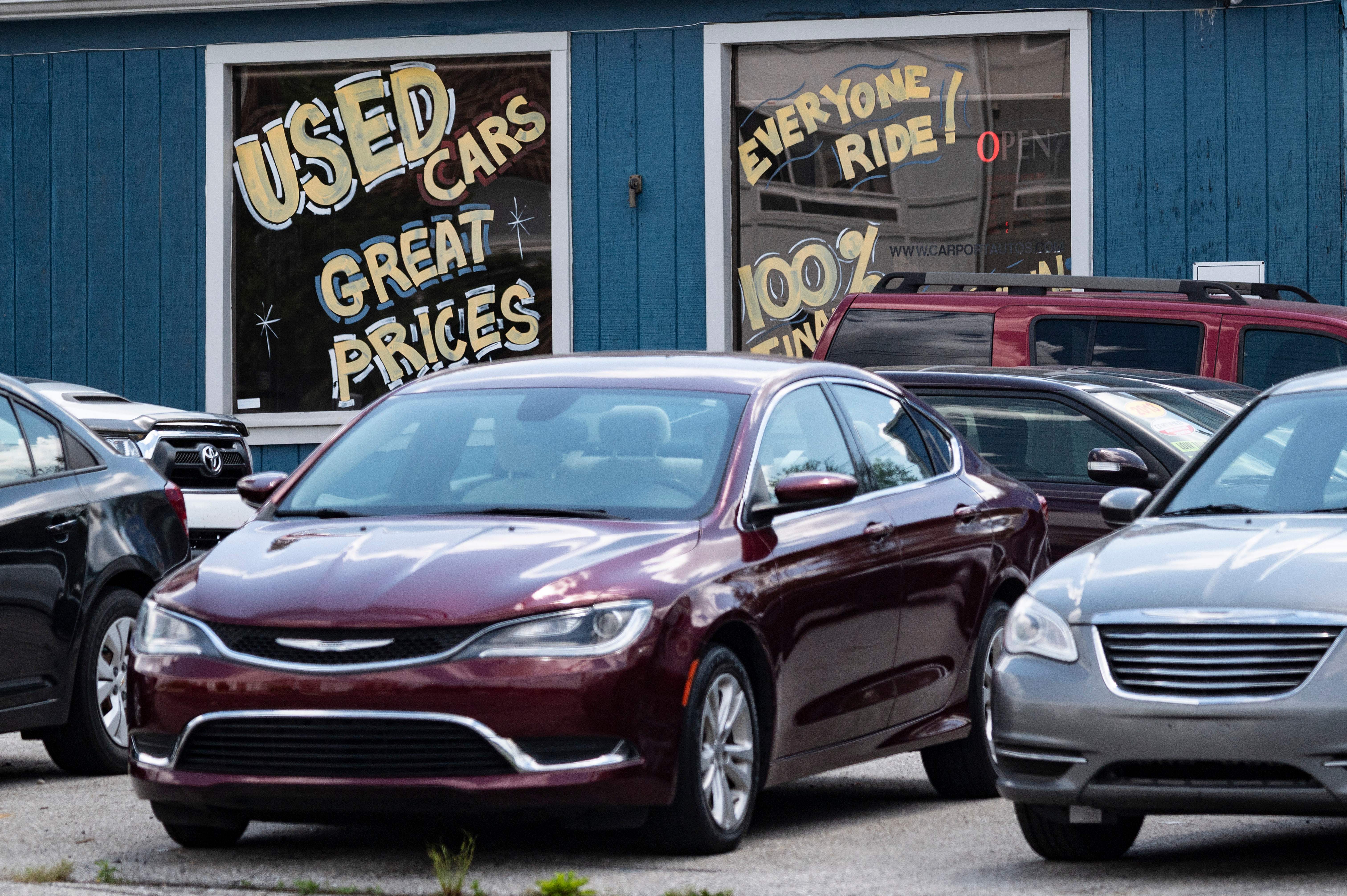 Used Car Prices Have Surged. Here's How to Make That Work to Your Advantage 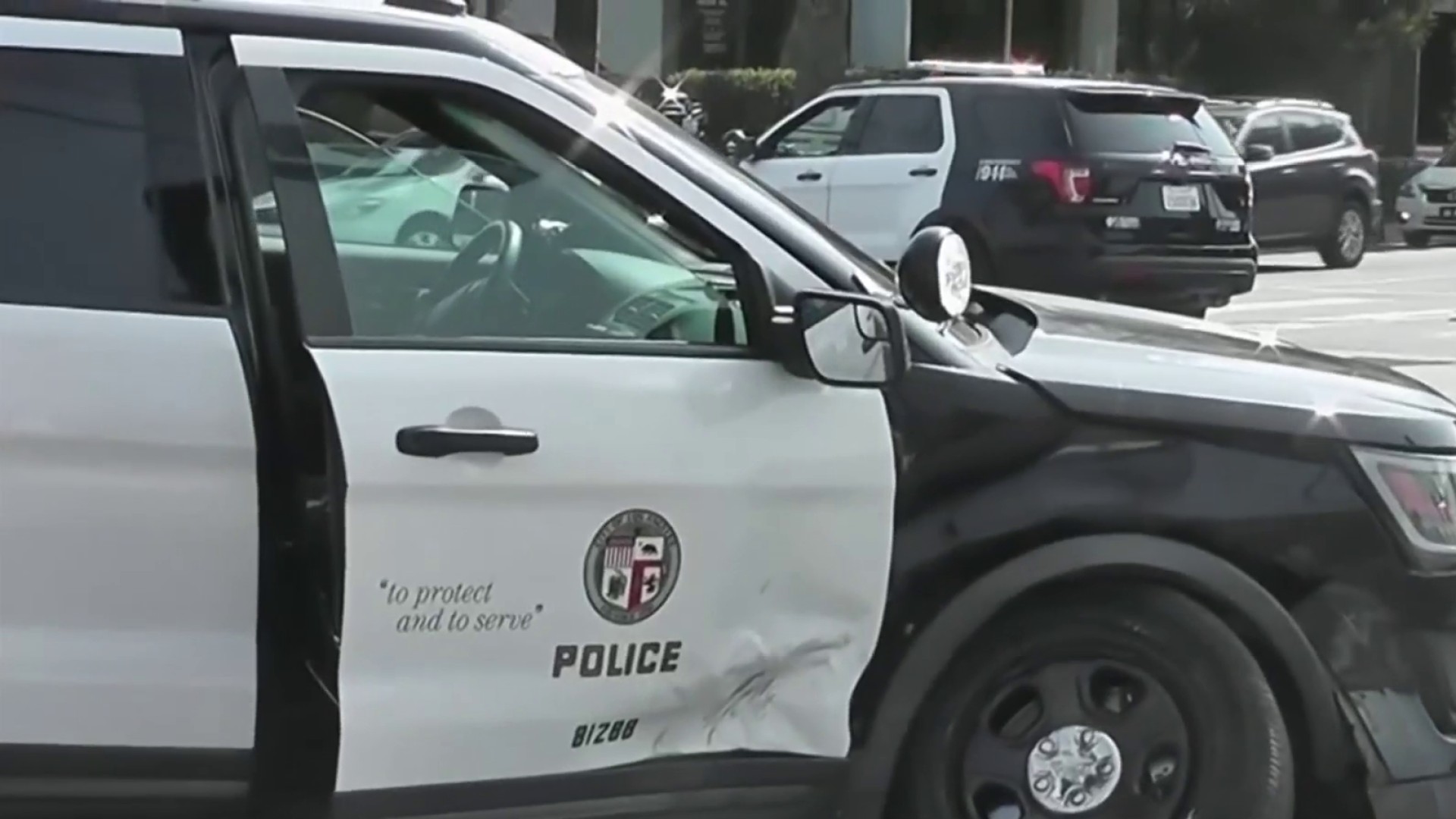 “I don’t know how something like that happened,” said Farhat. “In a million years, I never would have thought that a car could do something like this.” Safety experts call it a “rollaway incident” -- it happens when a driver thinks the car is in park, but it’s not. In Askara-Farhat’s case, the family’s attorney, Dylan Ruga, thinks she was confused by the newer rotary dial gear shifter.

“Nobody would knowingly get out of a vehicle that’s in reverse,” said Ruga. “So for her to get out of the vehicle, she must have believed it was in park.” Ruga is suing Jaguar Land Rover, the maker of Range Rover.

In a statement to the I-Team, Land Rover said it doesn’t comment on pending litigation, but said it’s “committed to the safety of our customers and is saddened to hear of this incident.”

A nationwide I-Team investigation with six other NBC-owned stations found rollaway incidents happening with other makes and models of cars too, including ones that have a traditional gear shift in the center console.

Home video recorded another rollaway incident in Florida. Yolanda Ross’ 2017 Mazda CX-9 rolled away in her driveway, crushing her to death. According to a lawsuit filed by the family, Ross thought the car was in park.

“She was scooped under the car and pulled under the wheel of the driver and it rested on her chest, and it killed her,” said Randi Ross, Ross’ daughter. “I do my best every day to just try and make her proud.”

The lawsuit was resolved before trial.

Mazda told the I-Team there was “…no finding of responsibility or liability on the part of Mazda.” The company also said: “Our sympathies remain with the family and friends of Ms. Ross.”

So how exactly does a rollaway happen?

Pete Sullivan is a consultant and says he’s been investigating the issue for years. He used his own truck, with a traditional gear shift, to show the I-Team that if the gear shift isn’t firmly placed into park, it can slip into reverse and the car can roll away because of this driver mistake, injuring or killing people in its path.

Identity thieves run up a Northridge woman's credit card and buy a brand-new vehicle under her name. The I-Team's Randy Mac reports for NBC4 News at 11 p.m. on June 24, 2021.

Sullivan says it can happen even when the car isn’t running.

So how big is the problem?

Good question. The National Highway Traffic Safety Administration hasn’t released any rollaway incident data for years. But at its last count, for years 2012 to 2014, it said 142 people had died and 2,000 more were injured.

And experts say it’s all preventable.

Sean Kane founded a safety research company and he’s also been investigating rollaway incidents. He says car makers can easily prevent rollaways with a simple software fix that tells the car to brake or shift to park when it detects the driver’s door is open and the seatbelt disengaged.

“What’s remarkable about the modern car today is that they have every means to do it for virtually nothing,” said Kane. “Because all the electronic controls, the sensors, the hardware is already in the car today. It is simply rewriting an algorithm.”

Kane says some cars have rollaway safety features, but many don't. Why not? He believes some manufacturers blame the driver for being distracted or careless. He disagrees.

“People are human, and you’re going to make a mistake,” said Kane. “We make mistakes all the time. And automakers protect us from those mistakes in all kinds of ways already. Why ‘rollaway’ is so different for them, I don’t understand.”

That’s why Kane and other safety experts are applauding proposed federal legislation - the PARK IT Act - that would require car makers to include rollaway safety features in their cars. Lawmakers behind the proposed legislation are optimistic they’ll get it passed.

The Alliance for Automotive Innovation, a car manufacturer trade group, said safety is its top priority and the industry is committed to working with policymakers and lawmakers to save lives.

The victims’ families believe rollaway safety features would have saved their loved ones.

“Her loss was just so senseless,” said Ross.

“If this case or this interview can make it so there’s some awareness, and God willing a law, that makes car manufacturers have to put these safety features in their cars, then I think I've done well by her and I think she’d be proud of me,” said Farhat.

The truck used in the demonstration is made by Ford. The company said: “Safety is a top priority for Ford. All Ford vehicles meet or exceed industry safety standards and we are committed to designing vehicles that are safe for our customers.” How do you know if your car could roll away?

Safety experts say everyone is at potential risk for a rollaway.