Fire and Explosion in OC Foam Factory Visible from Freeway

Firefighters were beginning to assess the damage and investigate what started the blaze by 5 a.m. Wednesday.

Firefighters are searching for answers after a huge fire sent flames and at least one explosion tearing through a factory complex in the city of Orange early Wednesday morning.

There was what appeared to be at least one explosion as the fire burned through the yard of the factory shortly after midnight. Foamex employees were at the location when the fire broke out.

There were no injuries in the blaze, which began around 12:30 a.m. The fire was mostly contained to the outside storage yard of the factory building, according to the Orange County Fire Authority.

Even so, impressive smoke and flames could be seen by drivers on the nearby 57 Freeway, as the fire raged outside the factory building for Foamex International.

The company manufactures polyurethane and advanced polymer foam products, and those nearby could see, and smell, the huge pieces of foam burning.

According to a spokesperson for Metro Net Fire, the employees were loading foam onto a conveyor belt outside the main building when they noticed smoke. The employees tried pulling the foam away from the belt, but by that time it had caught fire. The flames spread quickly.

The foam was described to NBC4 as being the size of railroad box cars -- and if that is the case, the pieces of foam could be as large or even larger than 50 feet in length.

The crews of between 70 and 90 firefighters were able to protect the main building, and by 2:35 a.m. they had knocked down the bulk of the fire, according to Fire Captain Ryan O'Connor of the OC Fire Department.

A hazardous materials team was also at the scene, he said, and the pH of the groundwater was tested for possible chemical contamination. The test came back neutral, and the team and the City of Orange environmental specialist determined there was no need for either environmental or hazmat cleanup. 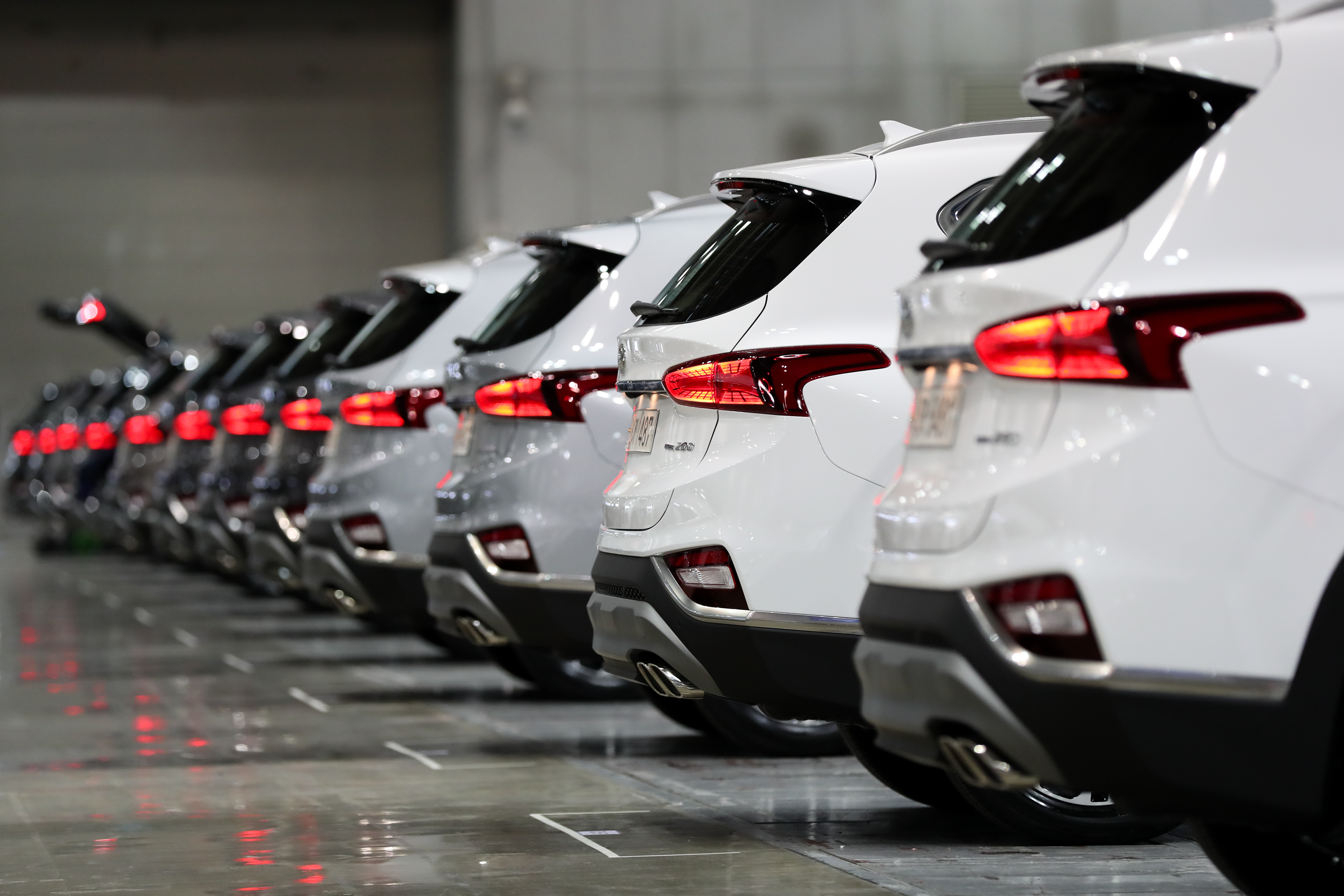 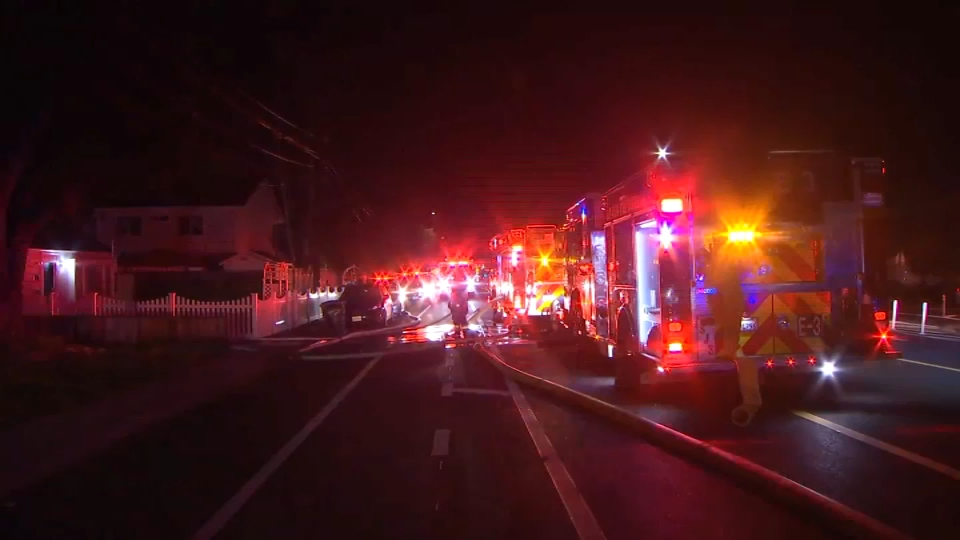 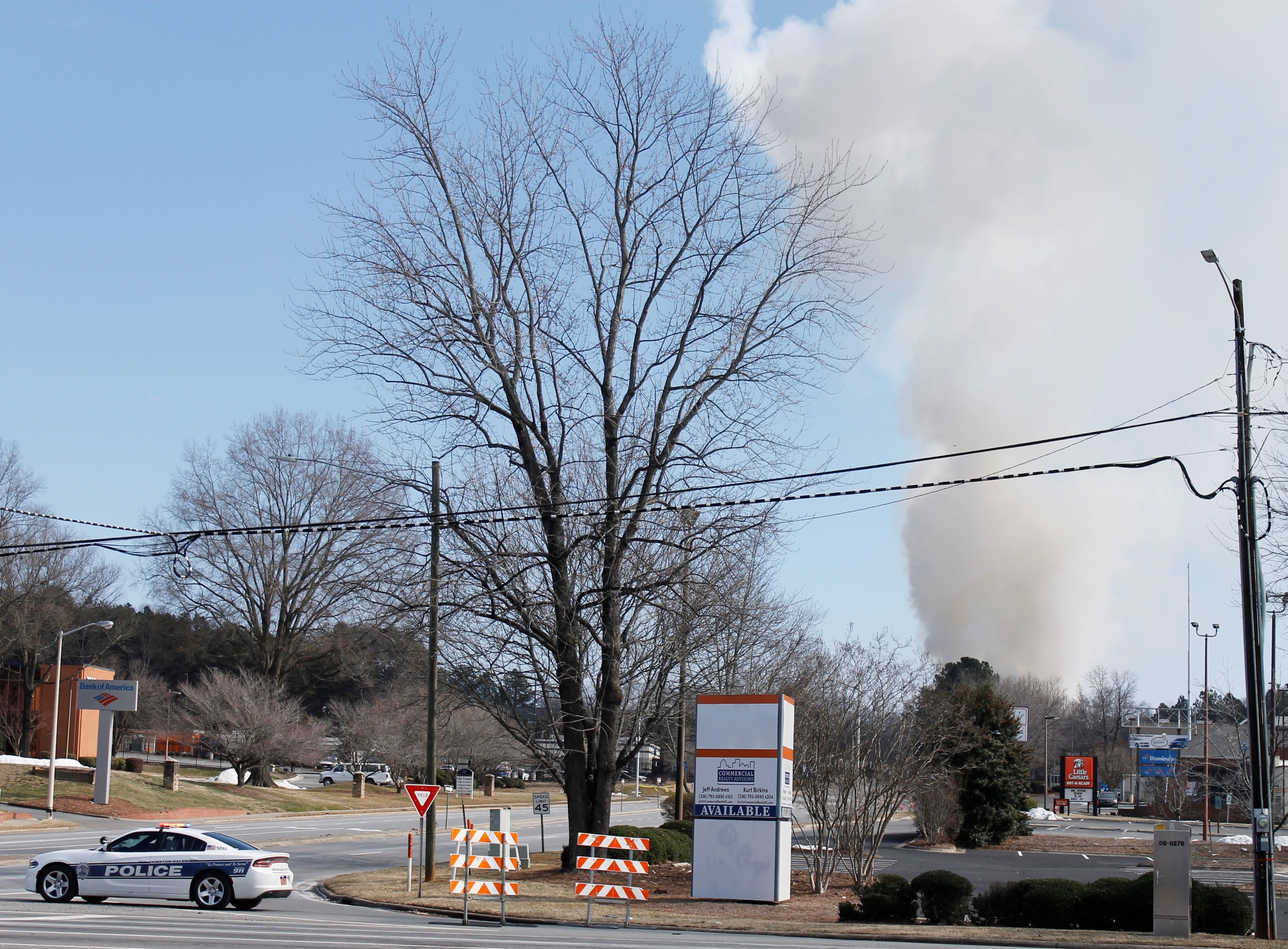 By 5:30 a.m., the firefighters were wrapping up at the scene, with just slight damage to the main building and the loss of "a couple of out buildings," O'Connor said.

Now it's up to fire officials to finish assessing the damage, and determine what caused the blaze in the first place.