Police said there has been a "dramatic increase" in the amount of thefts from rail cars recently.

"The reporting person observed … suspects carrying boxes from the train cars," police said in a statement. "Officers arrived on scene and quickly detained one subject. While searching the area of the train cars on the railroad tracks, they detained four more suspects." 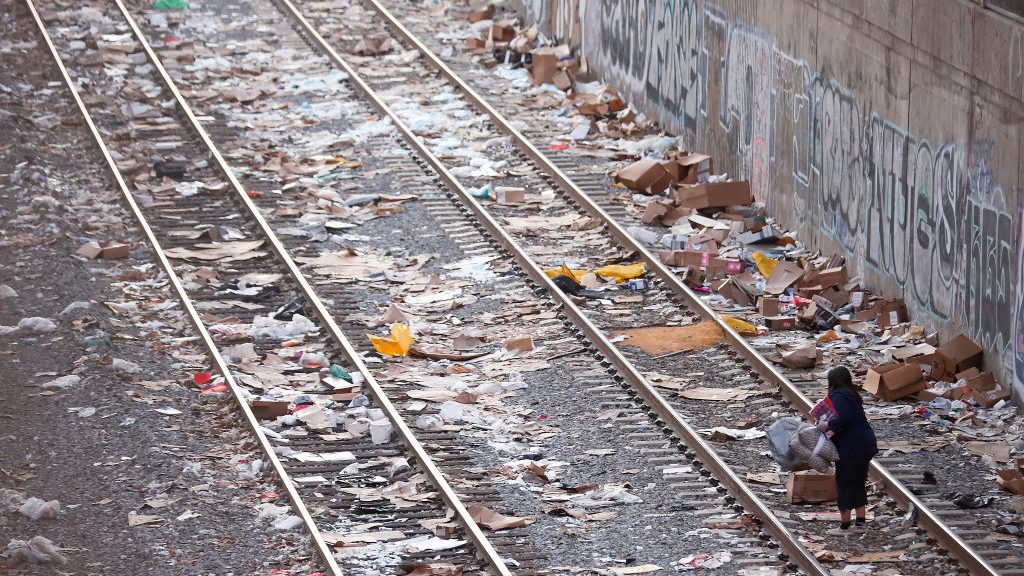 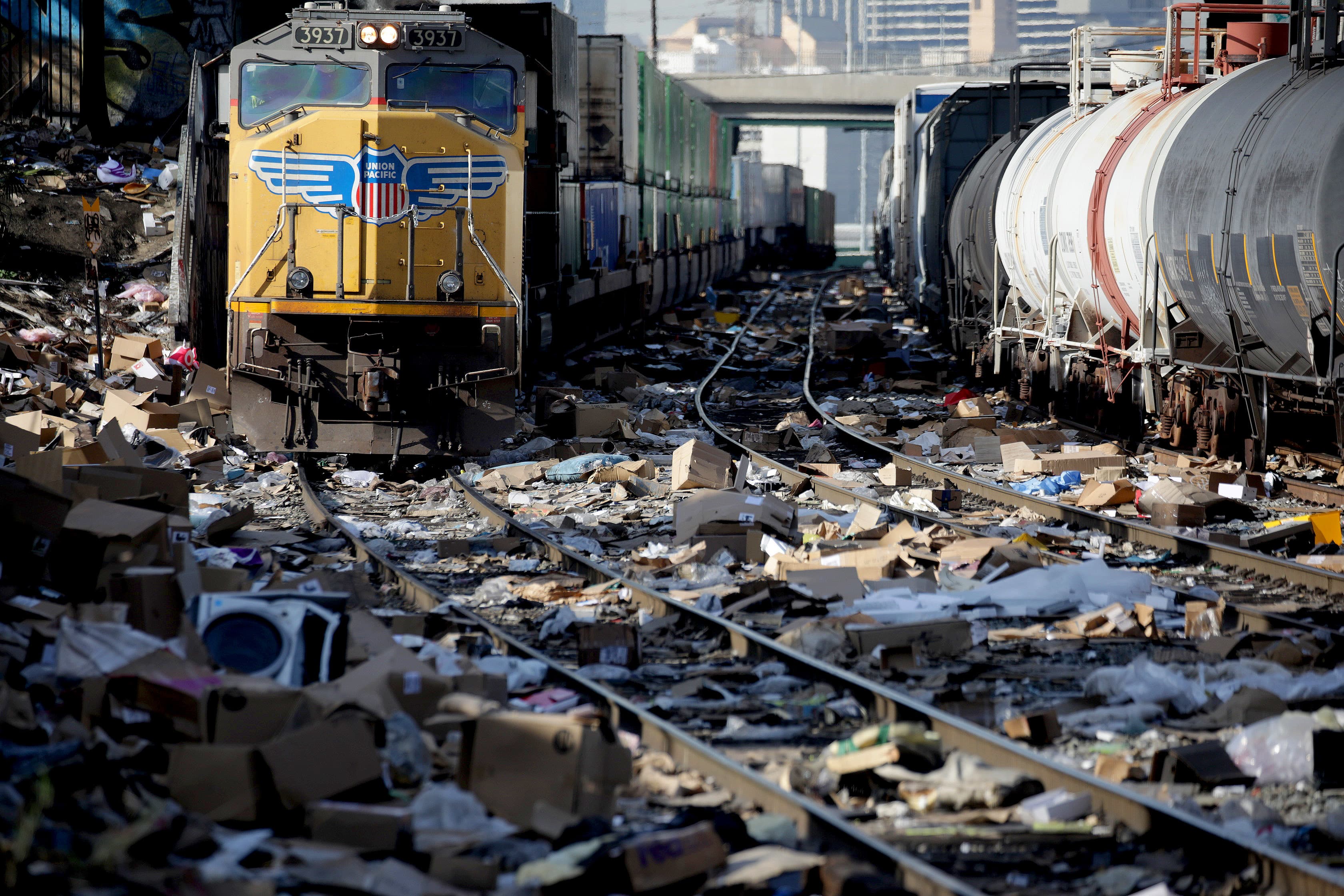 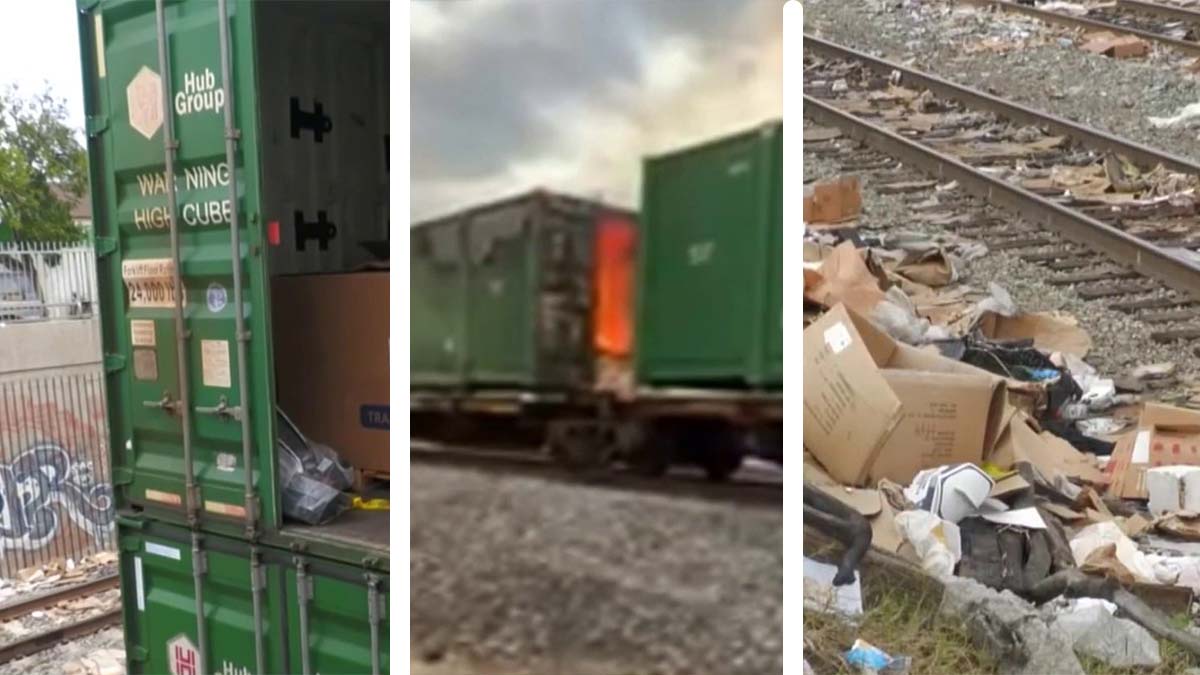 The suspects, whose names were not immediately available, were arrested on suspicion of burglary, police said.

"During their investigation, officers located train cars that had the locks cut and forced opened," police said.

"They discovered several train cars had property missing from those cars that were forced open. Near the suspects detained, officers recovered small generators still in the boxes which were stolen from one of the train cars."

Police said there has been a "dramatic increase" in the amount of thefts from rail cars recently.