Bradley Steyn was shot while taking part in a May 30 protest over the in-custody death of George Floyd, a 46-year-old Black man, in Minneapolis.

A man who says he was shot in the groin with a rubber bullet without justification during a mass protest in the Fairfax District in May over the death of George Floyd is suing the city of Los Angeles.

"Mr. Steyn became a victim of the same senseless, unlawful and violent police brutality against which he was protesting," the suit states. 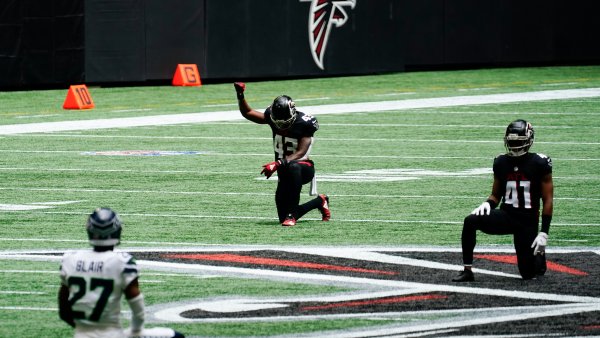 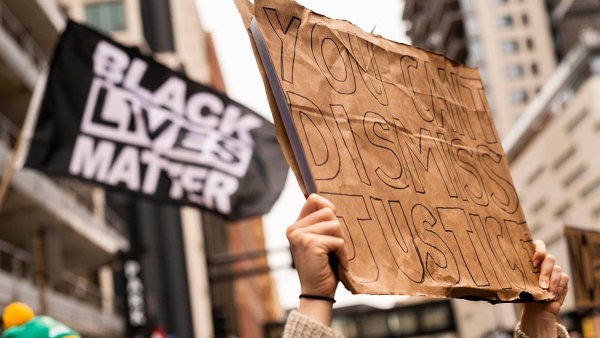 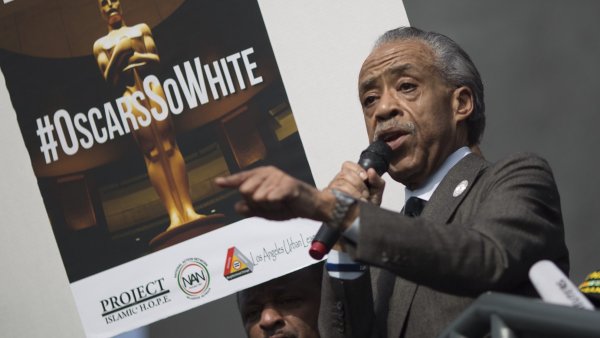 A representative for the City Attorney's Office did not immediately reply to a request for comment.

The suit states that Steyn was shot while taking part in a May 30 protest, one of many held throughout the country in the wake of the May 25 in-custody death of George Floyd, a 46-year-old Black man, in Minneapolis.

"Without any warning or instruction, the LAPD officer shot him in the genitals," the suit states.

Steyn, a former anti-apartheid activist who co-authored a book about his experiences in his native South Africa, talked about his injuries during a June 25 news conference.

"One of my testicles ruptured and led to me almost bleeding out and dying on the streets of Los Angeles," he said then.

At no time before Steyn was shot did he hear any officer issue a lawful dispersal order, provide time for demonstrators to disperse, warn the crowd that less-lethal firearms would be deployed if protesters did not disperse or provide any direct orders to the plaintiff, according to his court papers.

The suit says Capt. Stacy Spell of the LAPD's Media Relations Division narrated a video in which the LAPD alleges the plaintiff kicked an officer, causing him to fall on his back. But if the officer did fall, he "then quickly stood back up, uninjured," according to the plaintiff's court papers, which say the LAPD officer who shot Steyn did so in retaliation for the plaintiff allegedly kicking the other officer.

Steyn, who alleges another officer beat him in the chest with a baton, also saw weapons used against other protesters, the suit states.

"The beating and the LAPD's brutality against unarmed civilians inevitably summoned the memory of George Floyd," according to the complaint.