The workers, represented by Teamsters Local 630, voted overwhelmingly against the offer on Sunday. According to the union, the workers' contract with one of the largest poultry producers on the West Coast expired June 14, 2020, and they are working under an extension agreement that can be terminated with seven days notice by either party.

The sides have met 18 times since then, mostly via Zoom but in person for the three most recent sessions.

Oscar Ruiz, the union representative for the Compton facility, told City News Service that negotiations are continuing, and the union will re-evaluate whether to go on strike based on what happens over the next couple of days.

Ruiz said the main issue is medical costs. The union says production, sanitation, warehouse and maintenance workers — approximately 70% of whom are Latina and Black women — voted "nearly unanimously against a contract proposal that would shift thousands of dollars of health care costs onto them."

Attempts to reach Foster Farms for comment were not immediately successful. 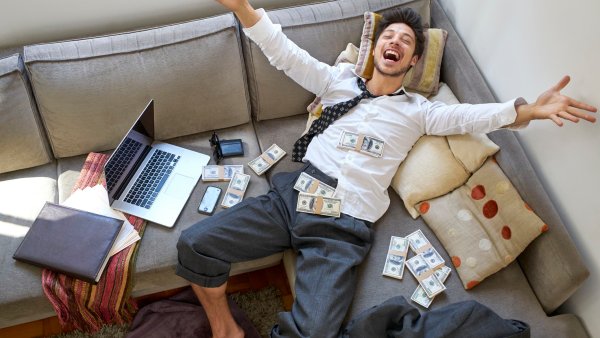 Employers Are Planning Larger Pay Raises. Here's How to Negotiate for Even More 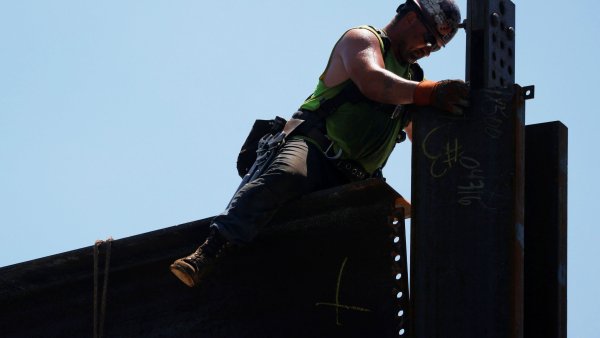 The Biggest Job Wage Boom Post-Pandemic Is Blue Collar, But Will It Last for Workers? 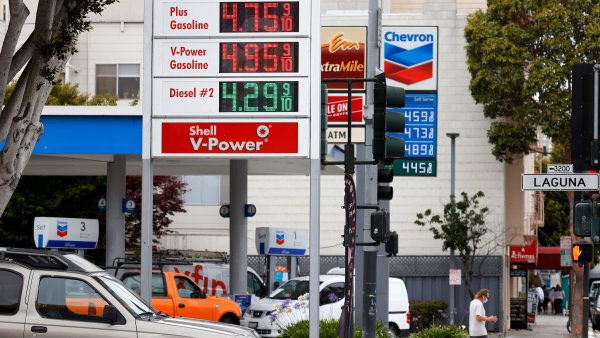 "Foster Farms makes billions every year; it is the hard work of our members that makes the Foster family very wealthy," said Lou Villalvazo, secretary-treasurer of Local 630. "It is outrageous how the Foster family is treating its frontline employees. Many of them are women of color with families and young children who have loyally worked there for 20 or 30 years."

"It's also unconscionable that Foster Farms is trying to force workers to accept a health care plan that could easily bankrupt their families," Villalvazo said. "These are our neighbors and community members who came to work throughout the pandemic to keep Californians fed."

Leticia Rosales, a 30-year employee at the Compton facility, said workers have "put ourselves and our loved ones at risk throughout the pandemic to help Foster Farms. At least ninety of my co-workers have contracted COVID-19 and now Foster Farms is telling us we need to accept a health care plan that would make our take-home pay even less than what it is now. We can't afford this."

Foster Farms is headquartered in Livingston, California, but has facilities throughout the West Coast and some on the East Coast. Its Compton plant is located at 1805 N. Santa Fe Ave.