Once again, gas prices went up in California, but fortunately for Southern California, the increase wasn't as much as days past.

The average price of a gallon of self-serve regular gasoline in Los Angeles County rose 1.8 cents Friday to $5.802 after back-to-back increases of 13.3 cents, its second-largest increase since July 14, 2015.

The smallest increase since March 1 is the result of oil prices beginning dropping Wednesday after the United Arab Emirates announced it would increase oil production and "encourage other OPEC members to do the same,'' said Doug Shupe, the Automobile Club of Southern California's corporate communications and programs manager.

In downtown Los Angeles the day before, at least one station's sign displayed prices above $7 per gallon. Prices for premium have eclipsed that mark at several locations.

Crude oil costs account for slightly more than half of the pump price, according to the U.S. Energy Information Administration.

"However, locally there appears to be an issue with the Torrance PBF refinery after a power outage has caused five days of 'unplanned flaring' there, which is a sign of a breakdown that could disrupt gas supply,'' Shupe said. "It remains to be seen whether that will continue to drive pump prices up even if oil prices drop more.'' 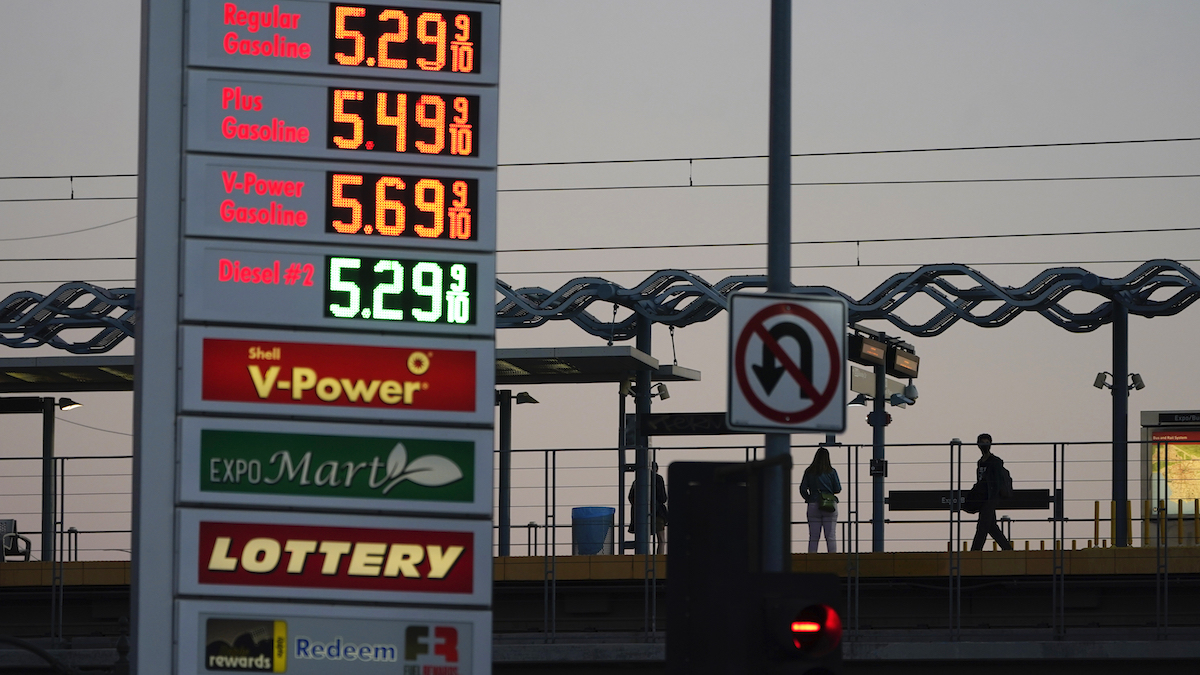 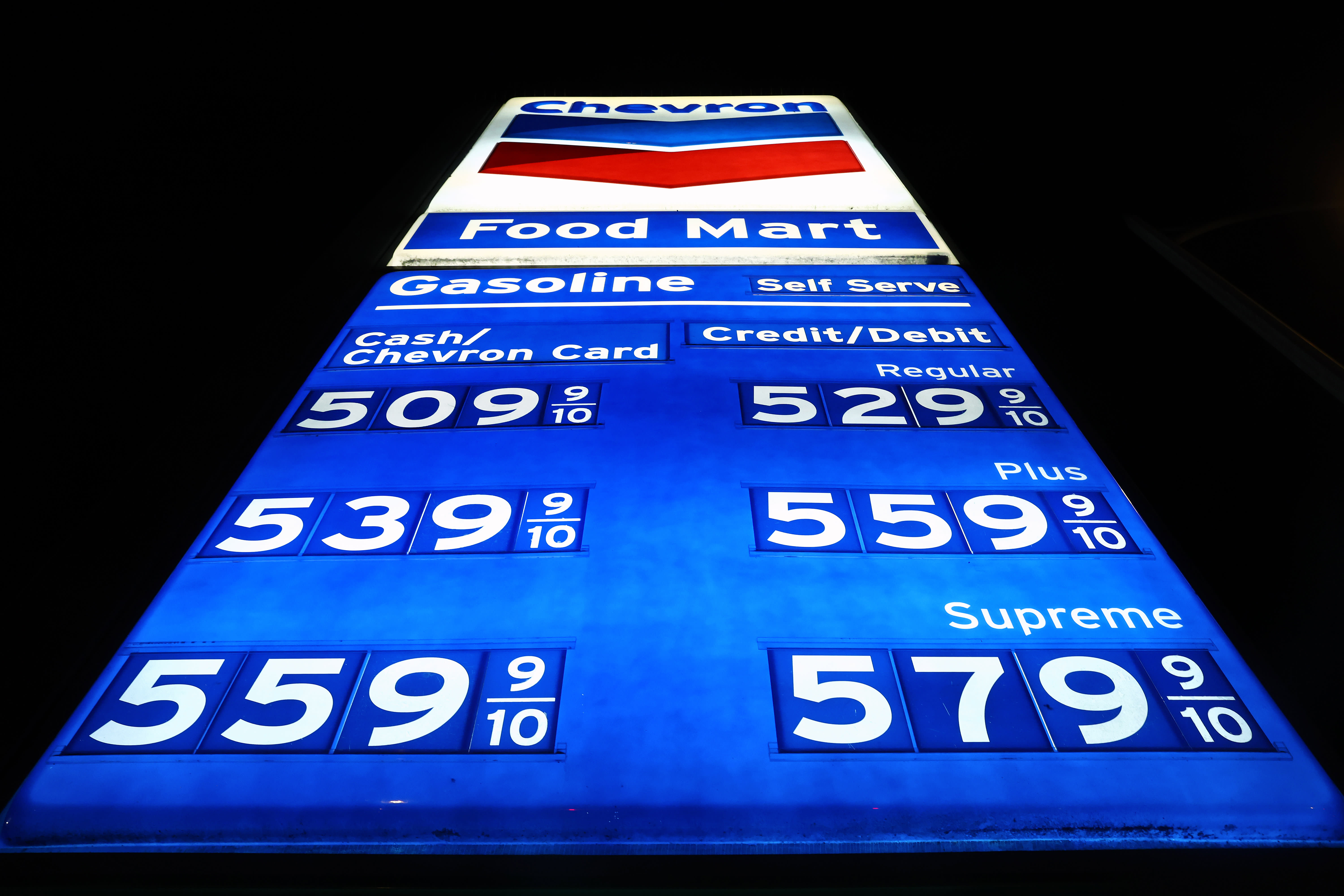 The average price has risen 17 consecutive days, increasing $1.015, and setting 17 consecutive records, according to figures from the AAA and Oil Price Information Service. It is 65 cents more than one week ago, $1.052 higher than one month ago and $1.956 greater than one year ago.

The Orange County average price rose 1.7 cents to $5.774, its smallest increase since March 1. It has risen 20 consecutive days, increasing $1.014, including 11.3 cents Thursday, and set 20 consecutive records.