The robbers took cash, jewelry and several cell phones from the people inside.

An armed home invasion occurred in an upscale neighborhood in Riverside late Sunday night, according to authorities.

At least four individuals wearing masks and carrying guns broke into a house on Kingdom Drive while a party was ongoing, the Riverside Police Department said.

The robbers took cash, jewelry and several cell phones from the people inside. It's unclear what, if anything, was taken from the home.

According to the police, the group inside the home was hosting an illegal gambling operation when the robbers broke in. Most of the victims were not cooperative, but police made contact with a victim at a nearby grocery store who explained the situation. 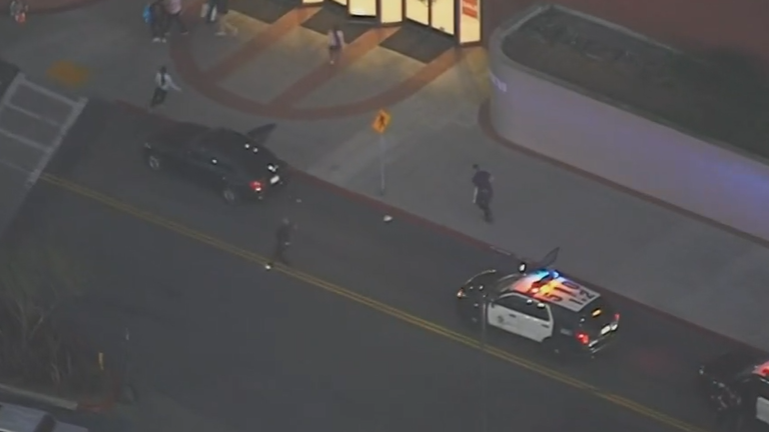 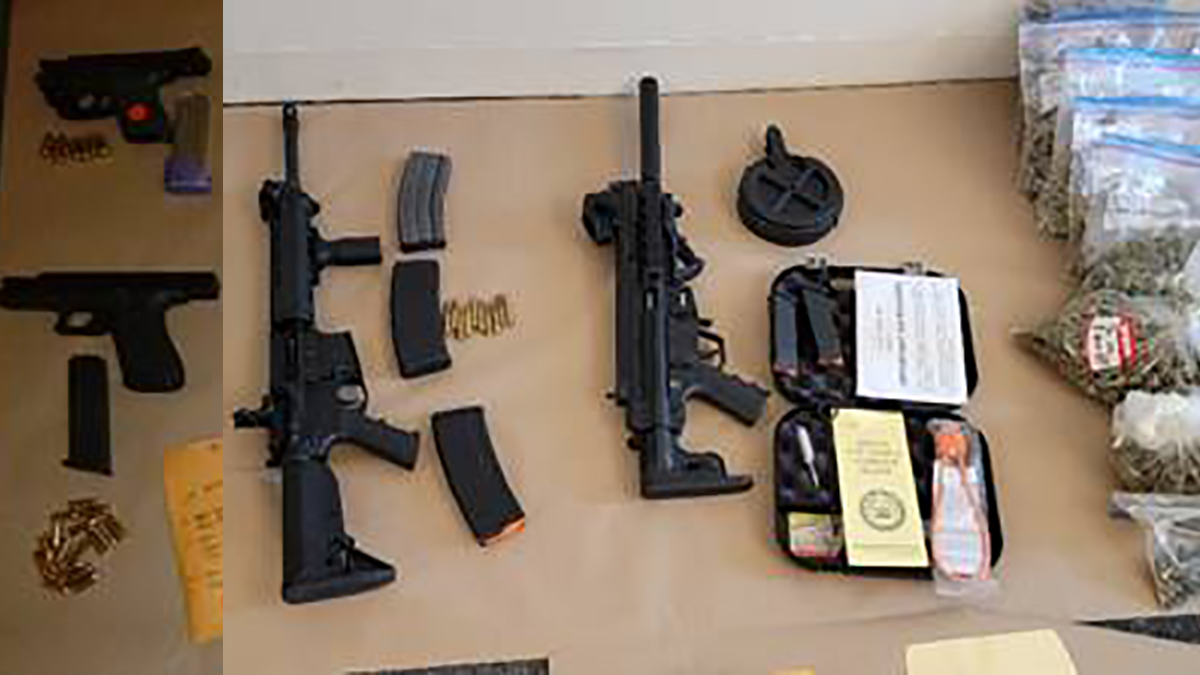 No injuries were reported in the incident.

There are not any suspect descriptions at this time.