A Chinese company's Arcadia subsidiary has agreed to pay more than $1 million to resolve allegations that it bribed city officials, including former Los Angeles City Councilman Jose Huizar, with campaign contributions, foreign travel and Katy Perry concert tickets to ensure support for its downtown building projects, it was announced Wednesday.

The non-prosecution agreement with Jia Yuan USA Co. Inc. is the latest development in the ongoing investigation into a wide-ranging pay-to-play scheme at City Hall. China-based Shenzhen Hazens established the company to redevelop the Los Angeles Luxe City Center Hotel, which it purchased in 2014 for more than $100 million. 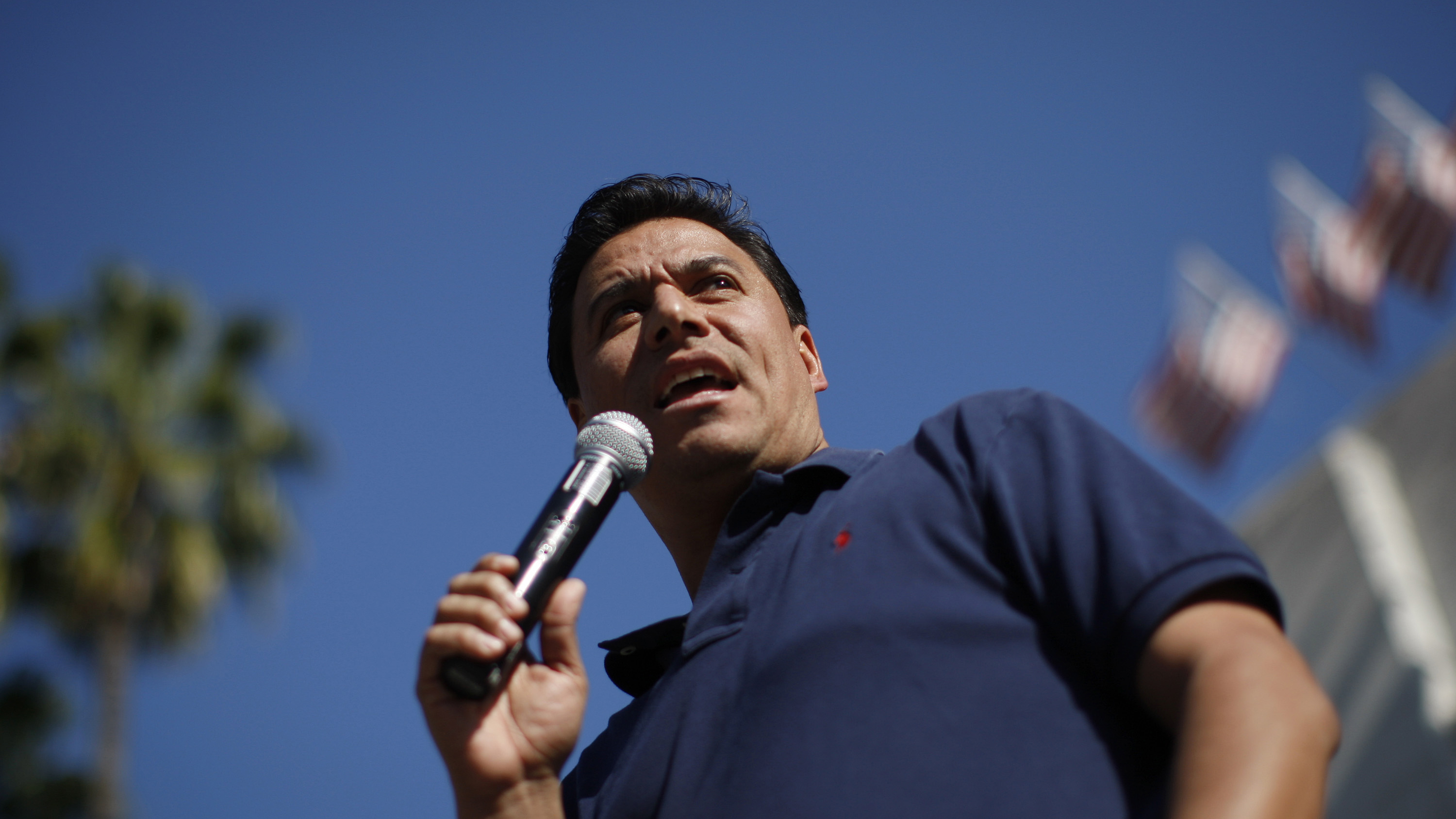 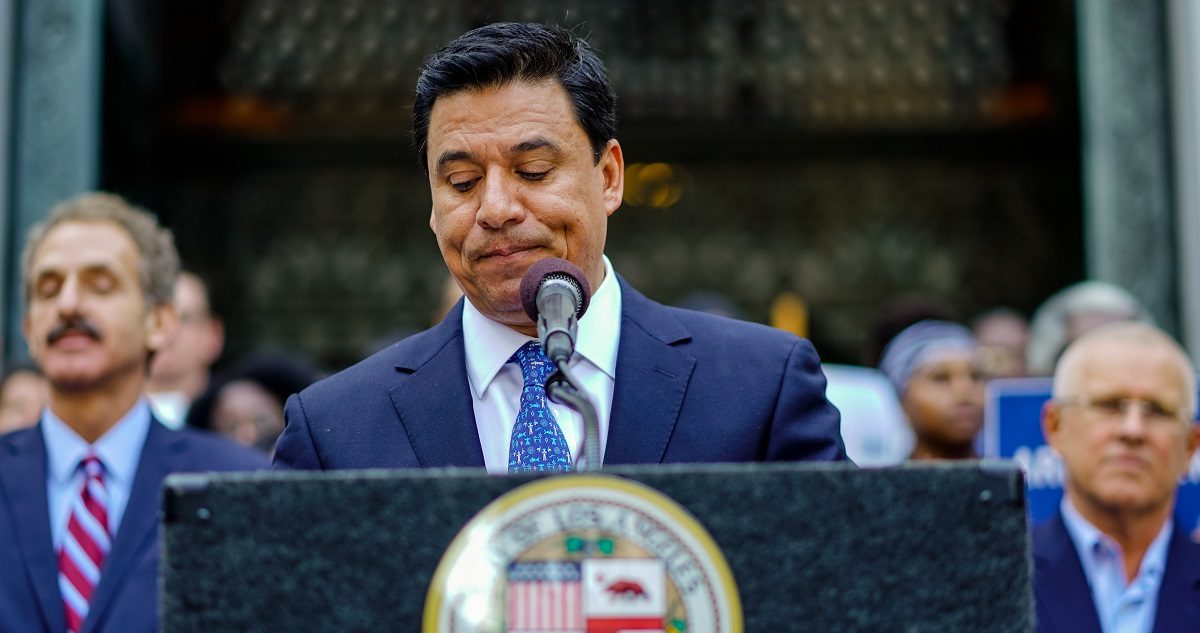 Jia Yuan "planned a massive redevelopment that would include retail space, residential units, and hotel rooms, valued at approximately $700 million,'' according to a statement of facts accompanying the NPA.

Under the agreement, Jia Yuan will, among other actions, pay the fine within two weeks, continue to cooperate with the FBI's ongoing public corruption probe, and fire George Chiang, a real estate consultant who pleaded guilty to participating in a Huizar-led racketeering enterprise, according to the U.S. Attorney's Office.

The document filed in Los Angeles federal court outlines Jia Yuan's conduct in relation to Huizar, who faces trial in June on a 34-count racketeering indictment. In the statement of facts, Jia Yuan admits a series of acts, including:

After receiving all of these benefits, Huizar voted to approve the Luxe Hotel project before the city's Planning and Land Use Management Committee, which he chaired until shortly after federal agents executed search warrants at his Boyle Heights home and city offices in November 2018, prosecutors allege.

Los Angeles City Councilman Jose Huizar was arrested early Tuesday by FBI agents investigating a multi-year 'pay-to-play' corruption scheme inside City Hall in which several officials were accused of accepting cash and other perks from developers who sought approval for real estate projects. Eric Leonard reports for the NBC4 I-Team at 4 p.m. on Tuesday, June 26, 2020.

The statement also details how Chiang and the economic development official asked the Hazens chairman on several occasions to make a $100,000 contribution to a political action committee established to benefit a Huizar relative who was planning to run for his council seat. While the chairman did not authorize the donation, Chiang told Huizar that Hazens would make the $100,000 donation, which prompted Huizar to take additional officials acts to approve the Luxe Hotel project, it says.

The NPA does not preclude or limit the investigation or prosecution of individuals, including any current or former Jia Yuan officer, employee or agent, federal prosecutors said. 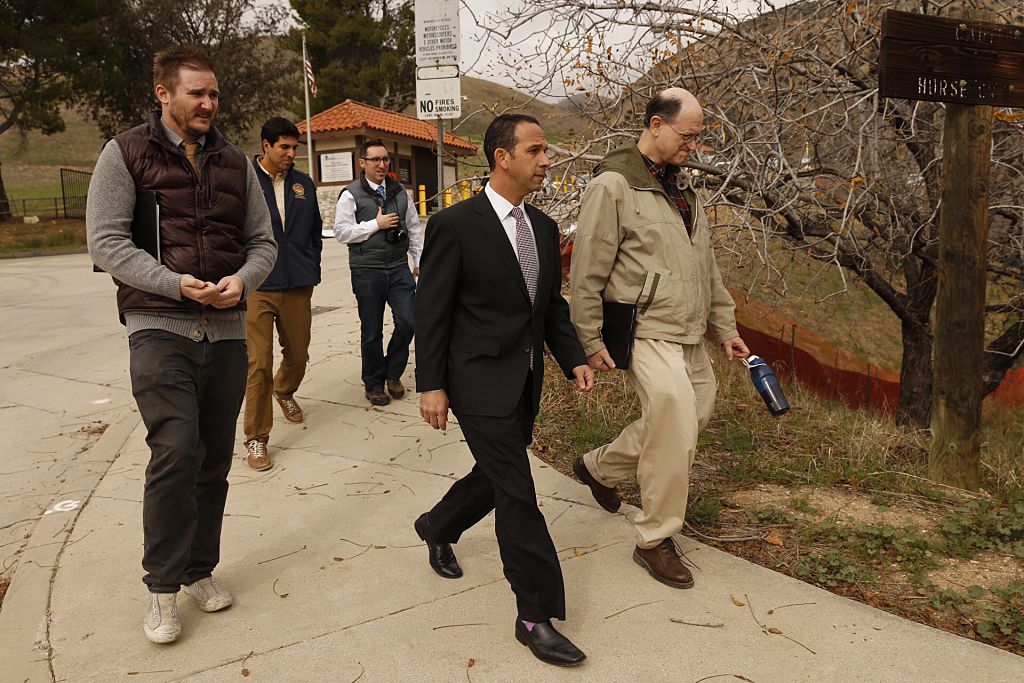