Police in Beverly Hills and Los Angeles announced they would increase patrols out of an abundance of caution.

Local authorities are stepping up patrols around Southern California synagogues on Saturday, in response to a hostage situation at a synagogue near Fort Worth, Texas.

The City of Beverly Hills announced on Twitter that the Beverly Hills Police Department would increase patrols "around our Jewish houses of worship."

The increase is "out of an abundance of caution," and there have been no threats made to the Beverly Hills community, the city said.

The watch commander for the Beverly Hills Police Department confirmed there would be extra patrols, but did not say what specific times in the day they would occur.

The Los Angeles Police Department also said on Twitter that it would increase patrols around LA-area synagogues.

"We’re closely following a hostage situation that is taking place at a synagogue in Colleyville, TX," the statement read. "We’re working with our federal partners, increasing patrols around synagogues in LA as a precautionary measure, and conducting community outreach to ensure the safety of Angelenos."

According to Texas authorities, a man in Colleyville -- a town roughly 15 minutes northeast of Fort Worth -- took the rabbi of Congregation Beth Israel hostage, along with others.

The man holding the hostages told authorities he wants the release of Aafia Siddiqui from federal prison. Siddiqui is being held in a Forth Worth prison, after being convicted by a federal jury in 2010 of attempting to kill U.S. officers in Afghanistan. 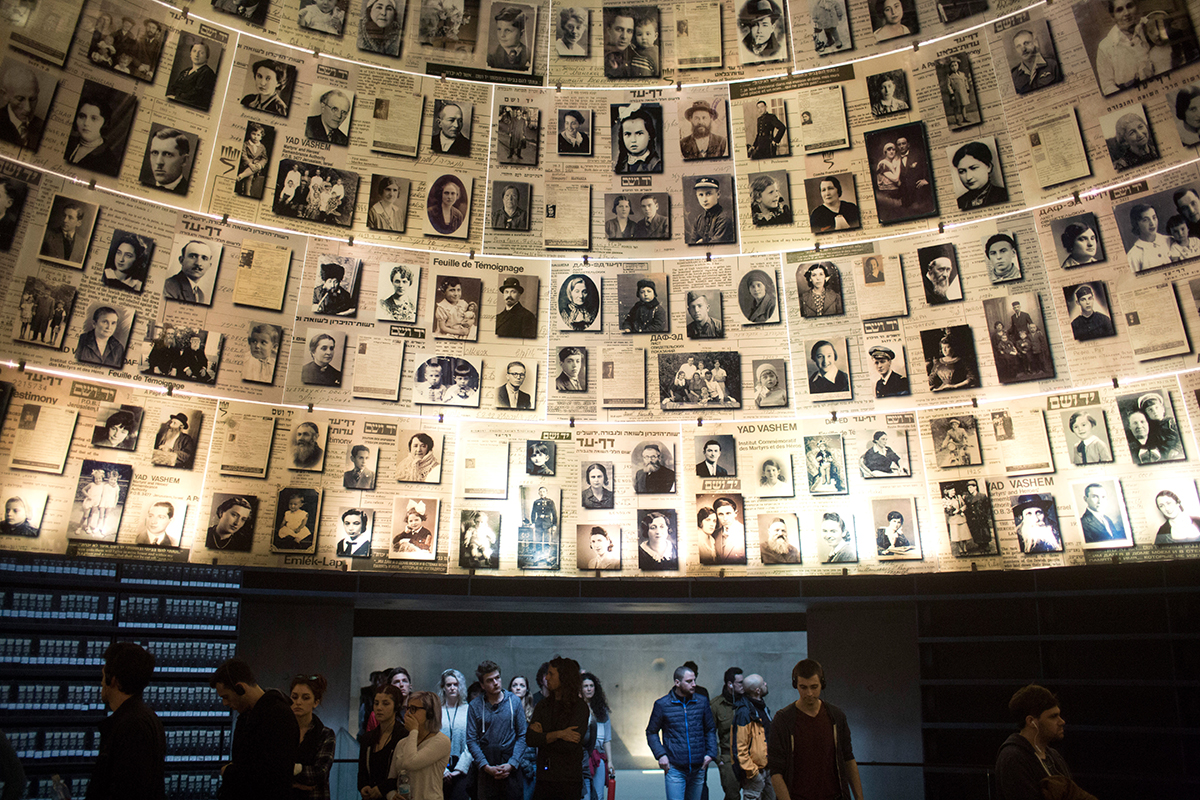 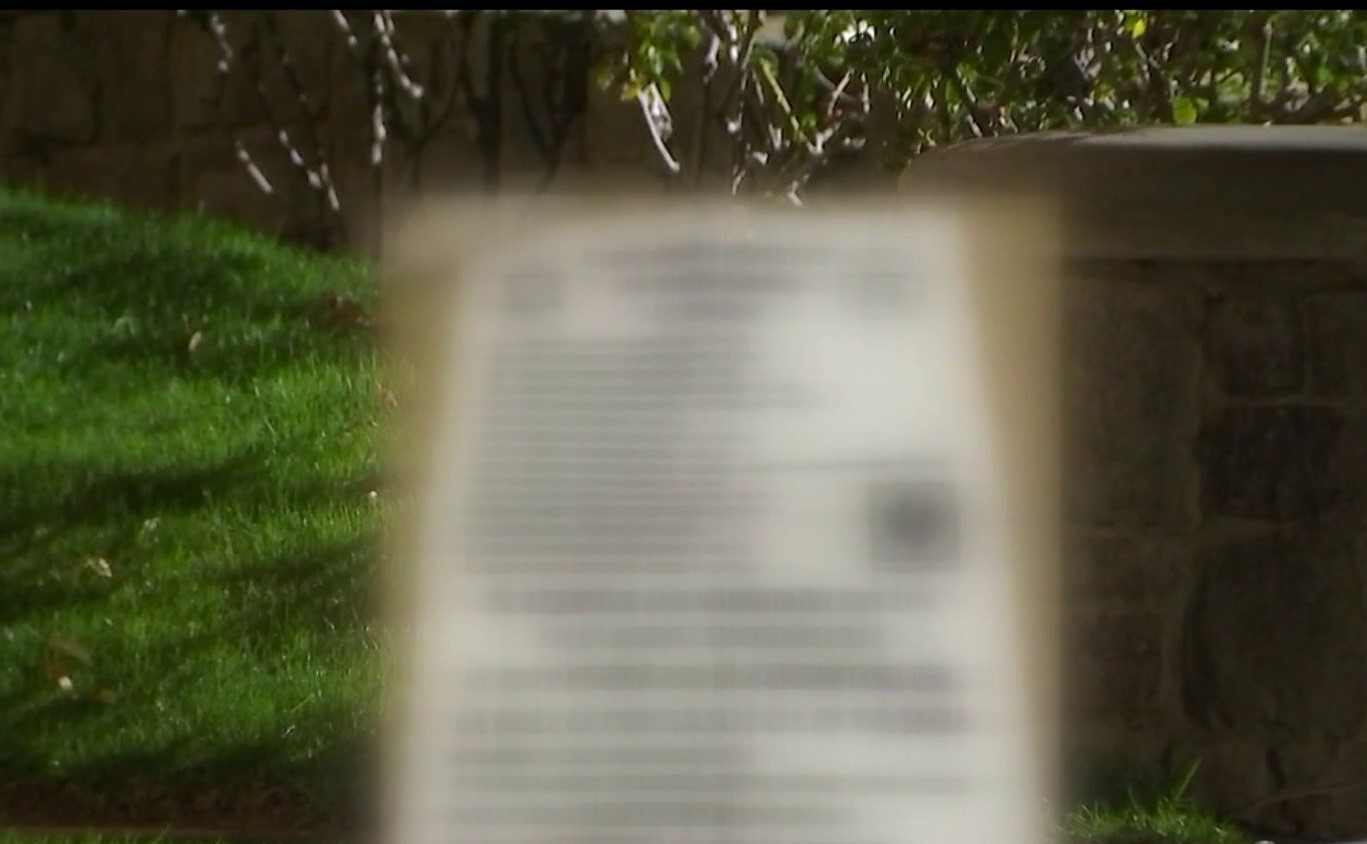 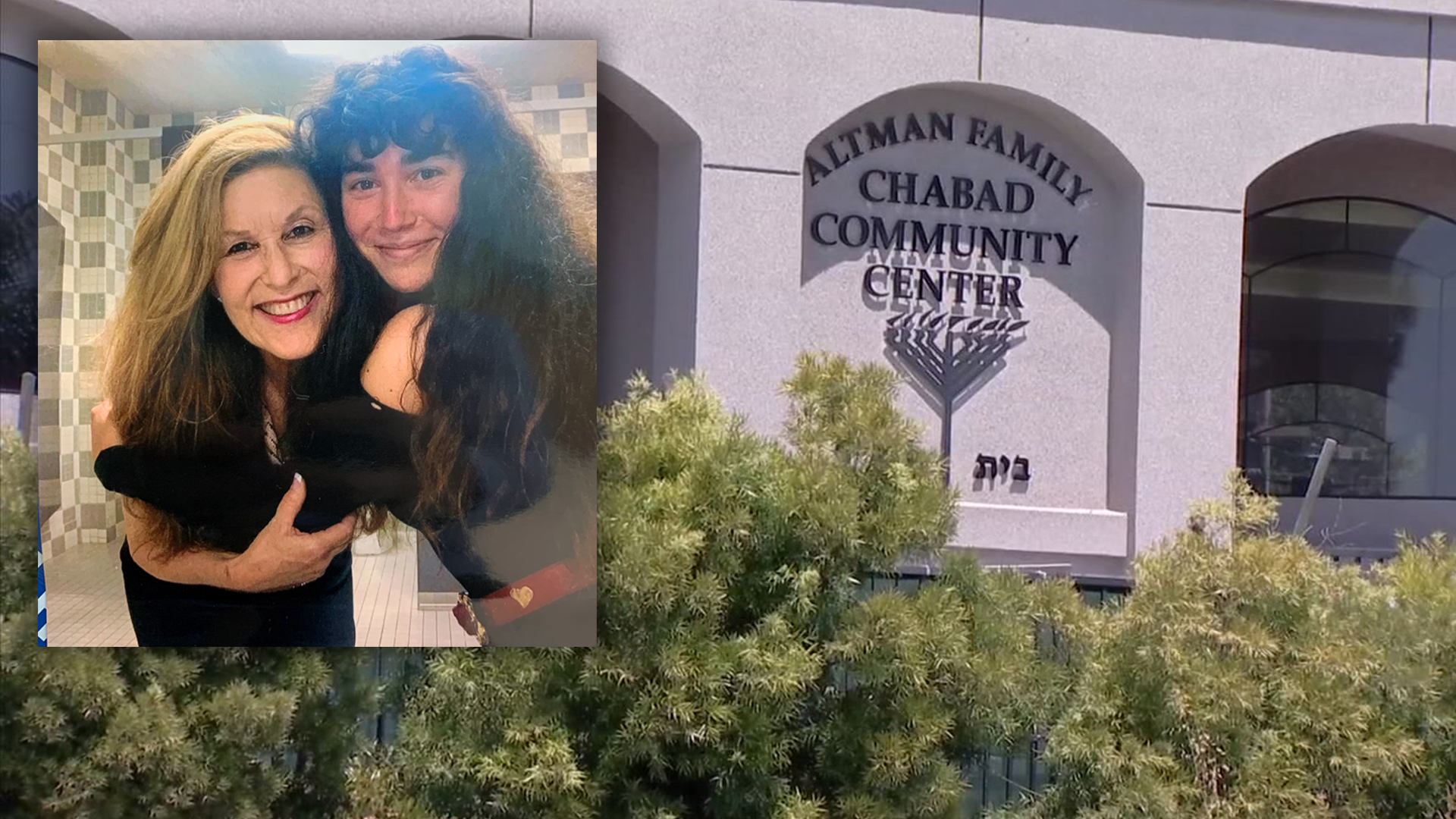 At least four hostages were believed to be inside the synagogue, and people in the surrounding neighborhood were evacuated while Colleyville police conducted SWAT operations.

About a month ago, two antisemitic hate speech incidents occurred in Southern California. Posters falsely claiming the COVID-19 pandemic is a Jewish conspiracy were found in Pasadena, Beverly Hills and the Fairfax District of Los Angeles.