“Just this year alone, my office has prosecuted more than 5,000 drivers; 4,600 of those were tied to alcohol.”

City Attorney Mike Feuer warned Monday of the consequences of driving under the influence of alcohol or drugs, noting it's especially dangerous now with local hospital beds filling up with COVID-19 patients.

Feuer said that with the limited number of hospital beds and intensive care unit expertise available amid surging coronavirus caseloads, people who are seriously injured in crashes as a result of driving under the influence may have trouble getting medical help.

“Even with the Safer at Home orders and bars and restaurants closed at night and nightclubs shut down, driving under the influence cases still are much too numerous in my office,'' he said. “Just this year alone, my office has prosecuted more than 5,000 drivers; 4,600 of those were tied to alcohol.” 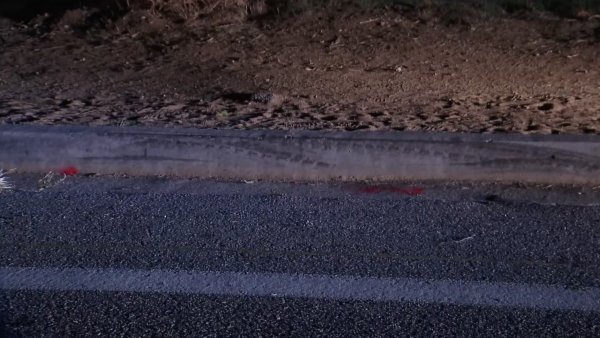 Arrest Made in Deadly Hit-and-Run That Killed Fallbrook Woman On Evening Walk: CHP 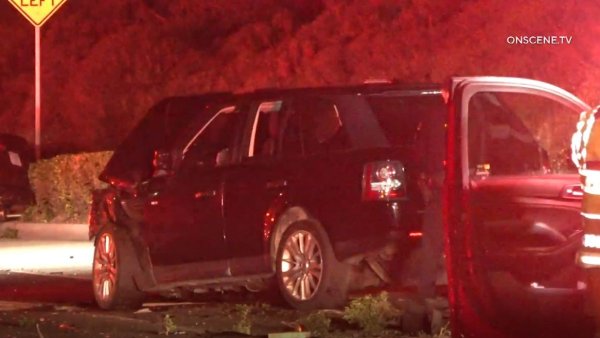 The city attorney said his office has filed about 300 criminal complaints against drivers convicted of a DUI who did not install an interlock device in their car as required. He said data has shown the interlock system reduces drunk or drugged driving.

Feuer said his office was part of an effort to pass a state law that, as of 2019, requires all people convicted of a DUI to install interlock systems which prevent them from starting the vehicle if they've been drinking alcohol.

“My message is very simple: if you are driving, do not drive under the influence,” Feuer said.

“You can avert a tragedy that will live with you for the rest of your life, if you survive.”

Feuer also announced his office, for the ninth year in a row, secured a grant of nearly $1 million from the California Office of Traffic Safety to support DUI prosecutions.

The grant funding will be used to support the City Attorney's Office team of prosecutors that handle drunk and drugged driving cases in an effort to reduce traffic fatalities, Feuer said.

That team is also leading a statewide data collection effort on crash risks associated with motorists who drive under the influence of cannabis, which has been recreationally legal in the state of California since 2018.