The fair was also canceled last year at the height of the pandemic, marking the first full cancellation of the event since World War II.

Despite improving COVID-19 case numbers, the 2021 LA County Fair was canceled Tuesday, with organizers saying uncertainty about the rollout of vaccines and the impact of emerging new strains of the virus makes it "fiscally unfeasible" to continue planning efforts.

"To say we are heartbroken is an understatement," Fairplex interim CEO Walter M. Marquez said in a statement. "The LA County Fair is our flagship event, the foundation on which we build our community engagement. But we, in good conscience, could not move forward with planning our big, campus-wide fair this year, not knowing where the pandemic would be, come summer. It is a public health and financial risk for us to do so."

The fair had been scheduled for September. Organizers said they hope to hold a "smaller, safer" celebration, but no details have been released. 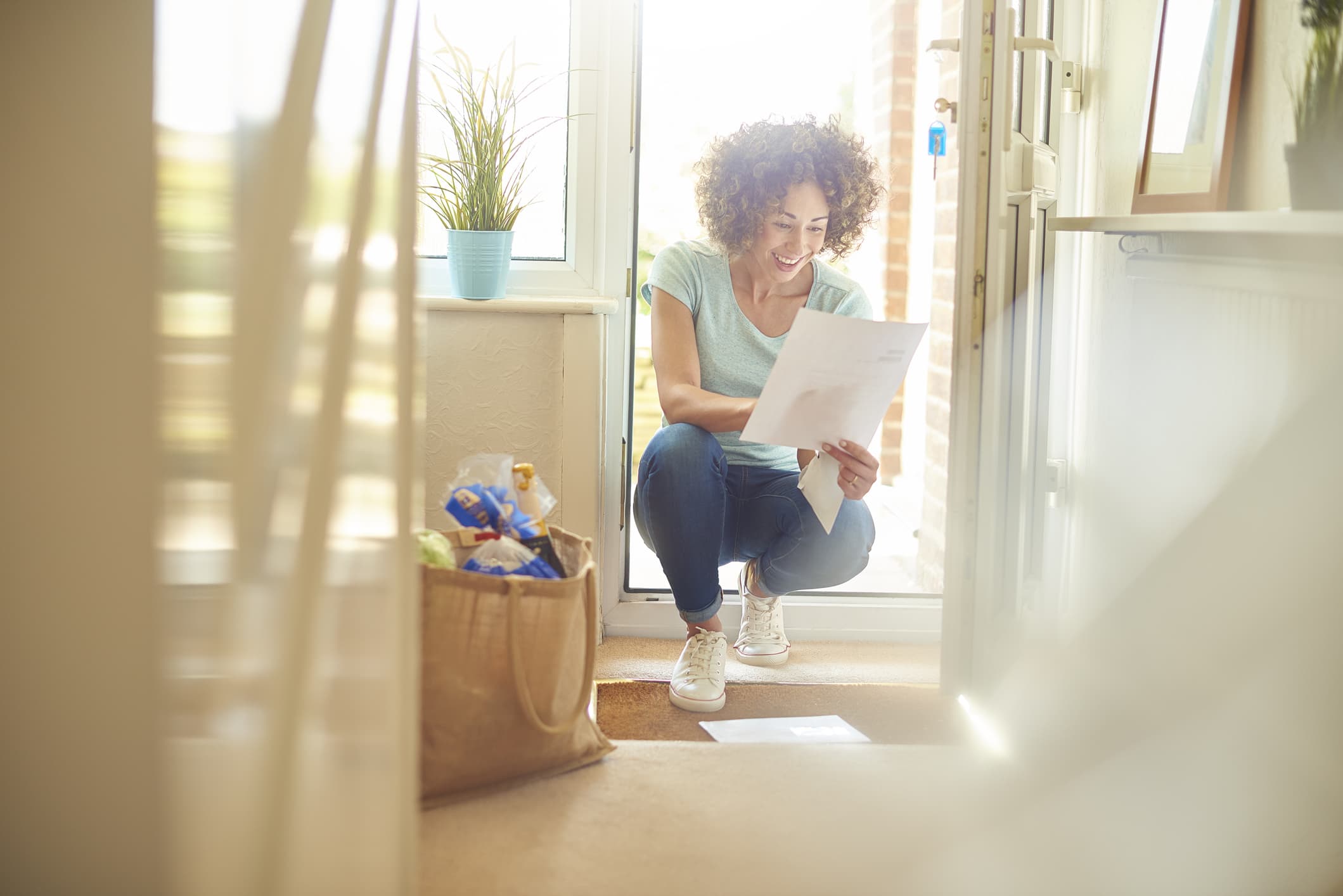 $1,400 Stimulus Checks: What We Know About Who Could Qualify Based on House Democrats' Latest Plan 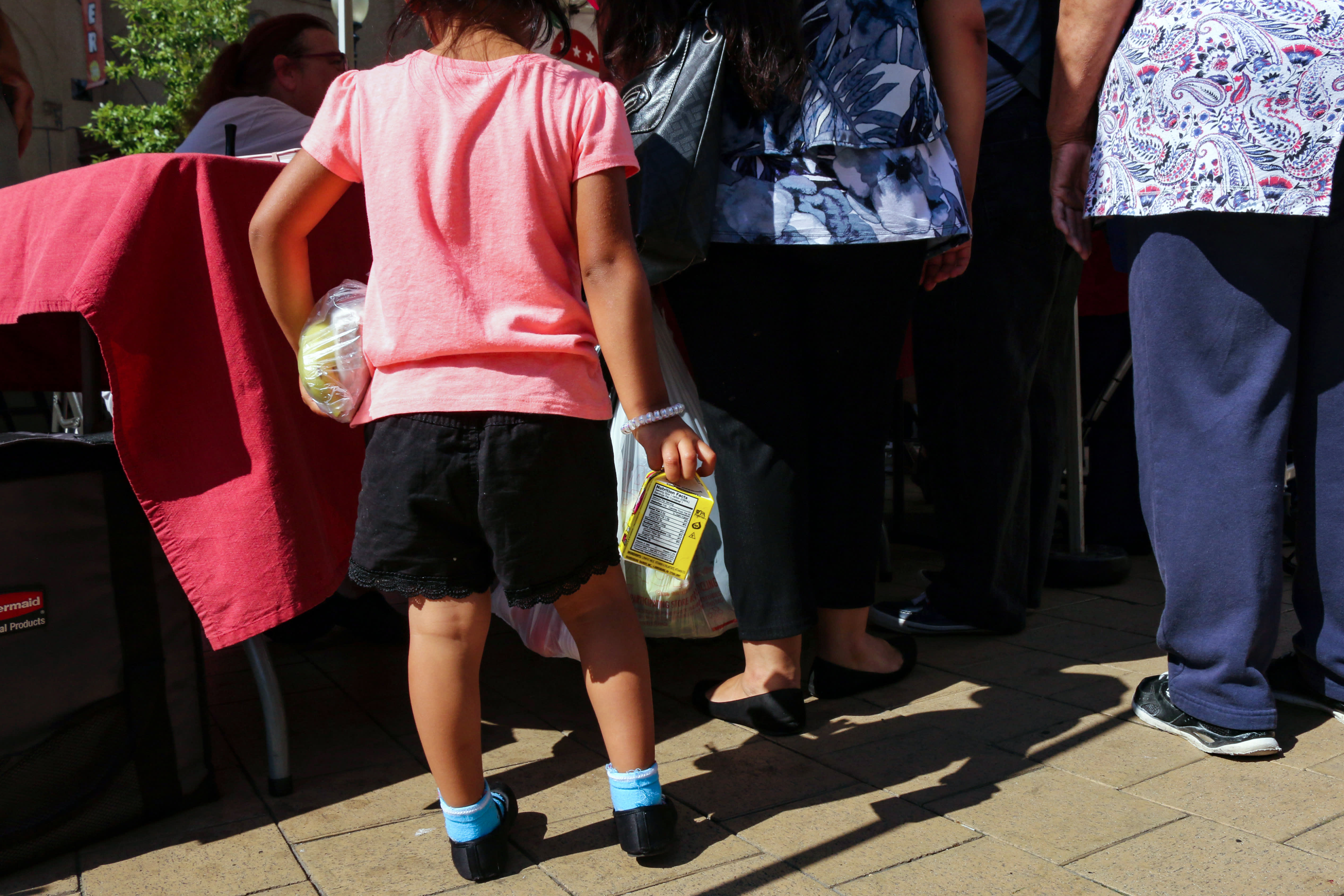 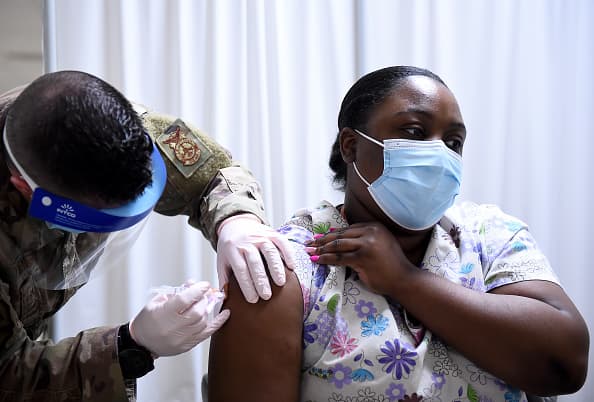 Nearly Half of Adult Americans Say They Intend to Receive a Covid Vaccine, CDC Study Finds

"It may be a much smaller version, but it will be big in spirit," county Fair Association Chair Heidi Hanson said.

The fair was also canceled last year at the height of the pandemic, marking the first full cancellation of the event since World War II, when the event was scrubbed from 1942-47. The fair closed for one day on Sept. 22, 2001, following that day's terrorist attacks.

The fair, which will celebrate its 100th anniversary in 2022, attracts more than 1 million visitors during its 19-day run, and organizers said it has an economic impact of roughly $328 million for the county.