Los Angeles Lakers coach Byron Scott clarified his position on Larry Nance Jr. and why the team would continue to play the rookie despite discomfort in his knee

"[Larry Nance Jr. has] showed me pretty much everything that I need to see," Los Angeles Lakers coach Byron Scott told NBCLA.com after Thursday's practice in El Segundo. "He's a guy that can definitely play this game."

Scott added, "He has a very high basketball I.Q., plays extremely hard. His effort is great."

With their late first round draft pick, the Lakers raised a few surprised eyebrows around the league by picking the senior out of Wyoming, but three quarters of the way through the 2015-16 season, LA looks like it may have secured one of the steals of the 2015 draft class.

When asked about which of his players play the best team defense, Scott immediately names Nance and gloats about the positives of four years of college in creating basketball players ready to grasp defensive concepts at the NBA level.

However, one of the primary reasons Nance was available so late in the draft came down to a knee surgery that the second-generation NBA player underwent as an upperclassman in college. Due to that operation and the speed with which he had to return to the court, go through draft workouts, join NBA Summer League and launch into the NBA preseason and regular season, Nance has not been able to fully strengthen the muscles supporting his surgically repaired knee.

"Right now, we're going to limit his minutes until I know he's 110 percent—between that 15 and 18 (minutes) mark," Scott said. "All I want to see from him is just to continue to be aggressive on the offensive end. When he has shots, take them, and take them with confidence."

In all, Nance has missed some or all of 13 of the Lakers' last 18 games. Even though he may jump up and throw down the occasional highlight reel dunk, Nance is not 100 percent and seemingly has already displayed more than was expected from the 27th overall pick in the 2015 NBA Draft. 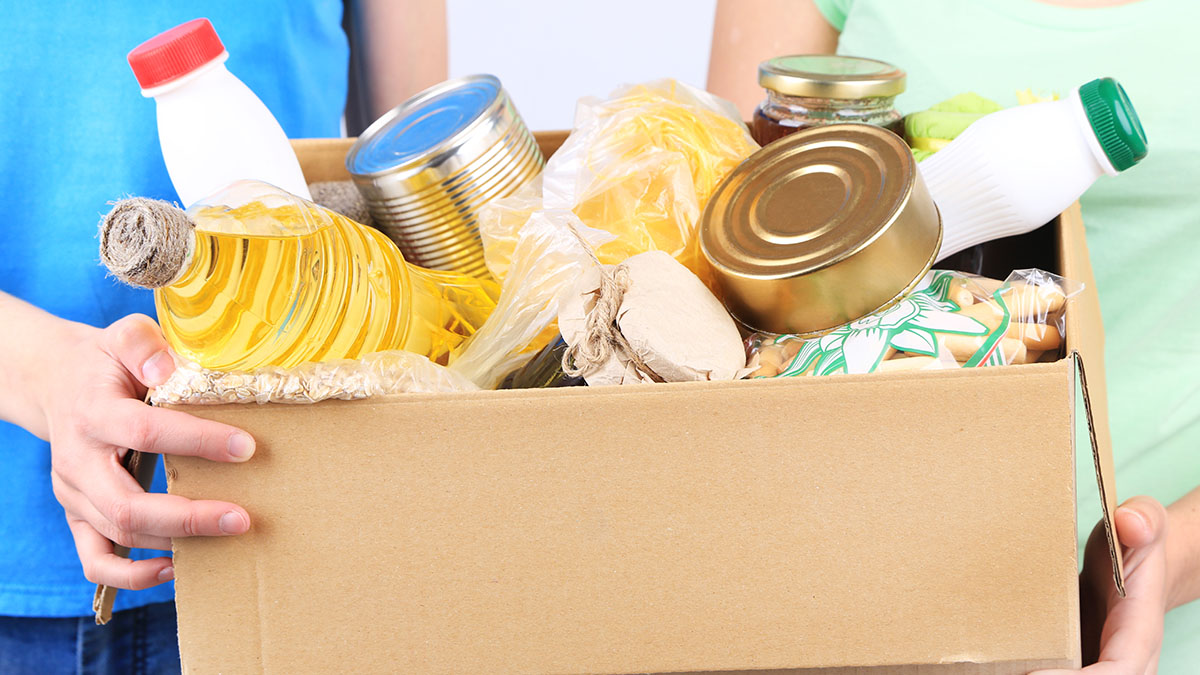 So, why not shut down Nance for the remainder of the season and let him strengthen his knee in the hopes that he can stay healthy in his sophomore season?

"Experience and learning how to play with his teammates," Scott answered. "Unless [Athletic Trainer] Gary Vitti tells me that he's to the point that he can't play or shouldn't play and he says he's ready to play, then we'll play him."

With 23 games remaining in a season where the Lakers have the laughable record of 11-48, trying to find reasons to justify playing any player that is not fully healthy are hard to come by. Seemingly, Scott is listening to the player and his medical staff, but his minutes limit suggests that he is not fully comfortable and carefree in the matter.

"Just because the season is winding down doesn't mean that you just stop working, trying to get better. That's our whole objective," Scott explained why the final 23 games are far from meaningless. "That's what we're going to do this who month of March."