LAPD Captain Says She Was Humiliated by Nude Photo Distribution

"I noted that the facial features of the woman in the picture bore a striking resemblance to me, although the photograph was not actually of me,'' Carranza says. "In fact, I concluded that my own eye appears to have been Photoshopped into the picture."

A veteran Los Angeles police captain says she was subjected to a hostile work environment after a nude photo of a woman was shared in the department by some who falsely claimed the image depicted her.

"Due to the large-scale and mostly anonymous nature of the actions of LAPD employees targeting me related to the nude photograph, I have been left to constantly wonder and worry about whether all the employees I encounter as I go about carrying out my duties with LAPD have participated in or observed the circulation of the nude picture in question in the department,'' Capt. Lillian Carranza says in a sworn declaration submitted in opposition to the city's motion to dismiss her lawsuit, scheduled to be heard Dec. 8 by Los Angeles Superior Court Judge John Doyle.

"As a result, all or nearly all of my professional interactions and relationships have been negatively impacted by the harassment at issue," Carranza says of the photo, a copy of which is attached as an exhibit in her court papers.

But in his court papers, defense attorney Mark W. Waterman argues the lawsuit should be dismissed because there are no triable issues. 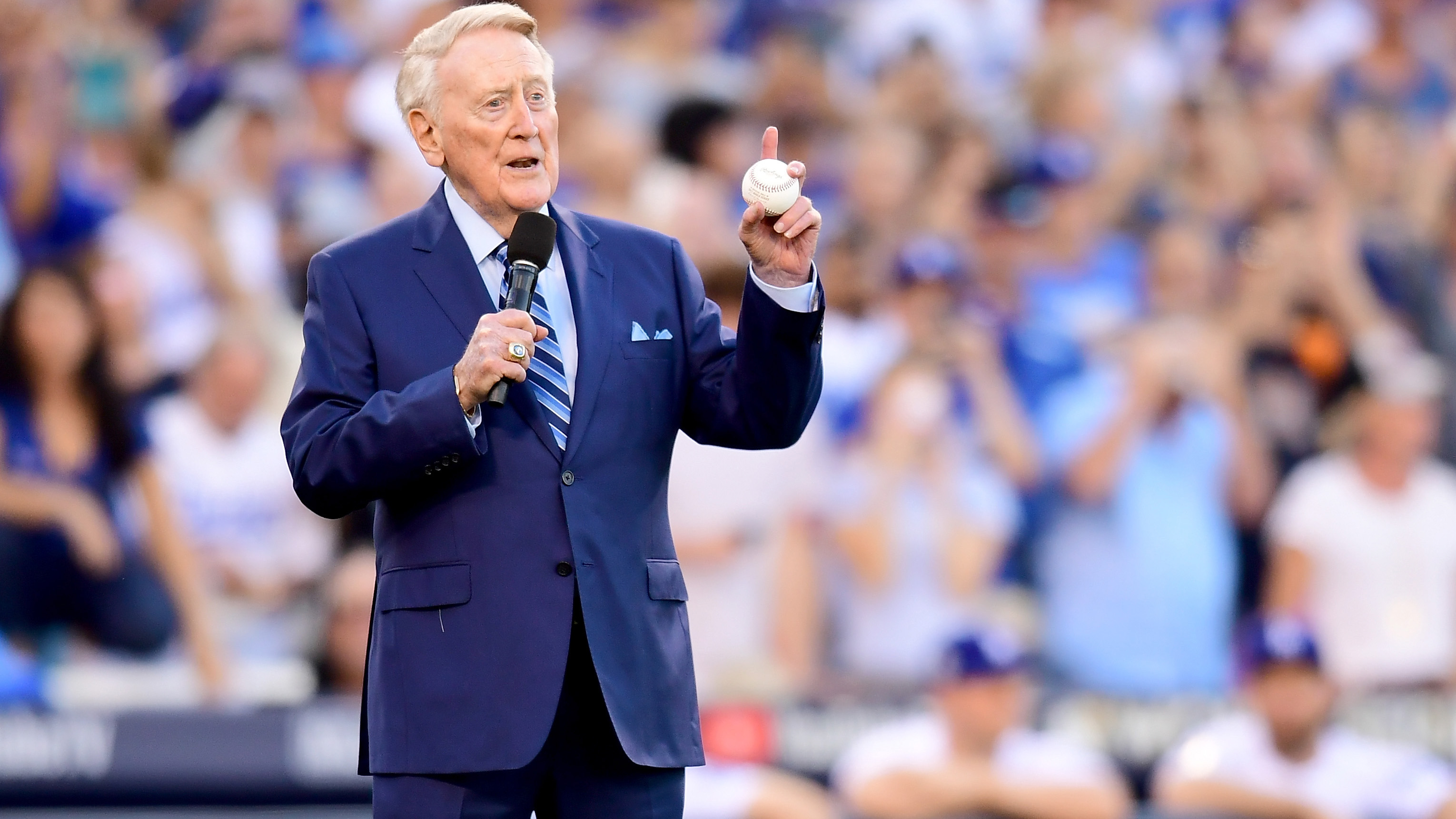 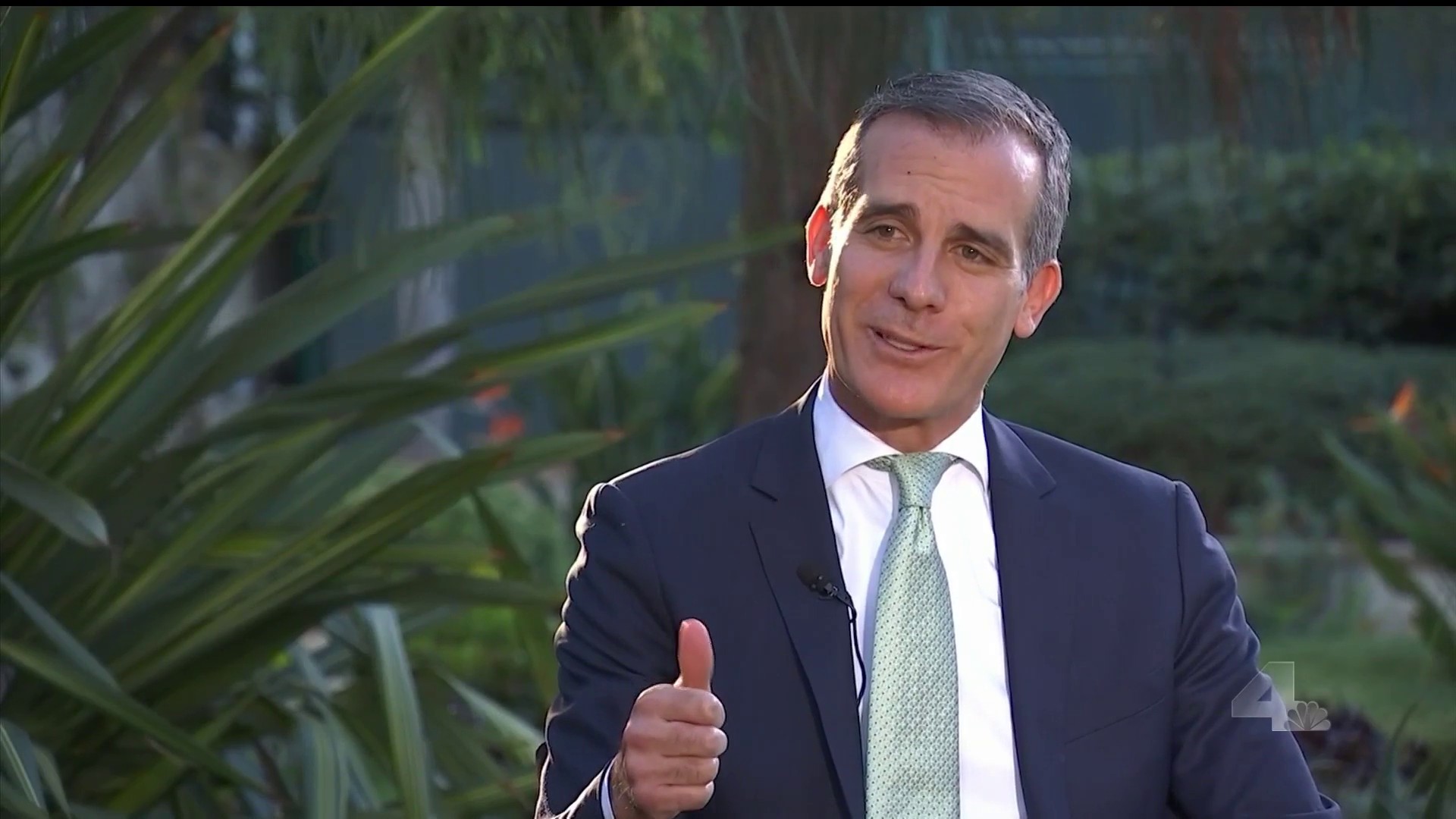 "It is undisputed that (Carranza) did not see or have knowledge that the subject photo was in her immediate workplace, that no one shared the subject photo with her in her immediate workplace and that she was not directly subjected to any harassing conduct -- not even gawking-- in her workplace,'' Waterman wrote. ``She has presented no evidence that her direct work environment was permeated by abusive sexual harassment."

Carranza filed suit in January 2019 and alleges that LAPD command staff knew the naked image was being circulated within the force, along with disparaging comments about her, but didn't tell the 31-year veteran, who is the commanding officer of Commercial Crimes Division.

Carranza says she first learned of the photo being passed around in November 2018 and that she obtained a copy from a non-LAPD employee.

"I noted that the facial features of the woman in the picture bore a striking resemblance to me, although the photograph was not actually of me,'' Carranza says. "In fact, I concluded that my own eye appears to have been Photoshopped into the picture."

After learning about of the widespread circulation of the nude photograph, Carranza says, she became ``keenly aware that many LAPD employees with whom I interact as I go about conducting my duties are likely to have observed LAPD employees displaying the nude picture or making derogatory comments about me related to this photograph at work.''

The circulation of the photo has left Carranza "extremely humiliated and degraded in all my professional interactions, including with my superiors, subordinates, and co-workers,'' she says.

Many department members who Carranza has known for years believed the woman in the image was her, she says.

Detectives are rushing to try to catch several known serial rapists and predators still prowling the streets of LA before the LAPD's sex crimes unit is closed at the end of the year because of budget cuts. Eric Leonard reports for NBC4 News at 11 p.m. on Nov. 20, 2020.

"I felt hurt, abandoned, and devalued by my superiors ... who took no steps to prevent known harm to me from occurring and who stood by and watched, encouraged or simply looked the other way as I was ridiculed, humiliated and degraded by fellow LAPD employees, despite my persistent pleas for help,'' Carranza says.

The LAPD brass' alleged failure to publicly condemn the misconduct targeting Carranza ``broadly signaled to department employees that their mistreatment of me was tolerated by LAPD leadership,'' she says.

"Finally, by shrouding even the investigation findings in secrecy, the department denied me full knowledge of the wrongful actions targeting me,'' Carranza says. "In doing so, the department prevented me from turning the page and moving past the harm suffered.''