The man was charged with fatally beating the executive, who was his former girlfriend, and faces felony counts of murder and residential burglary.

A man arrested Friday on suspicion of murdering his former girlfriend, a Reseda banking executive and grandmother, pleaded not guilty to charges Monday afternoon.

Michelle Avan, Turner's former girlfriend, was fatally beaten, according to investigators, and was discovered unresponsive by family members around 7 a.m. on Thursday.

The 48-year-old woman was pronounced dead at the scene, and appeared to have suffered "trauma to the face," detectives said.

“Ms. Avan was a leader in our community and this senseless act of violence has resulted in a significant loss to us all,” Gascón said.

Turner is charged with entering the Avan’s home and killing her on Aug. 3, leaving on Aug. 4, when her son discovered her body, according to the DA's office.

Multiple law enforcement sources told NBC4's I-Team Turner had a personal relationship with Avan, and she had recently considered obtaining a restraining order against him. 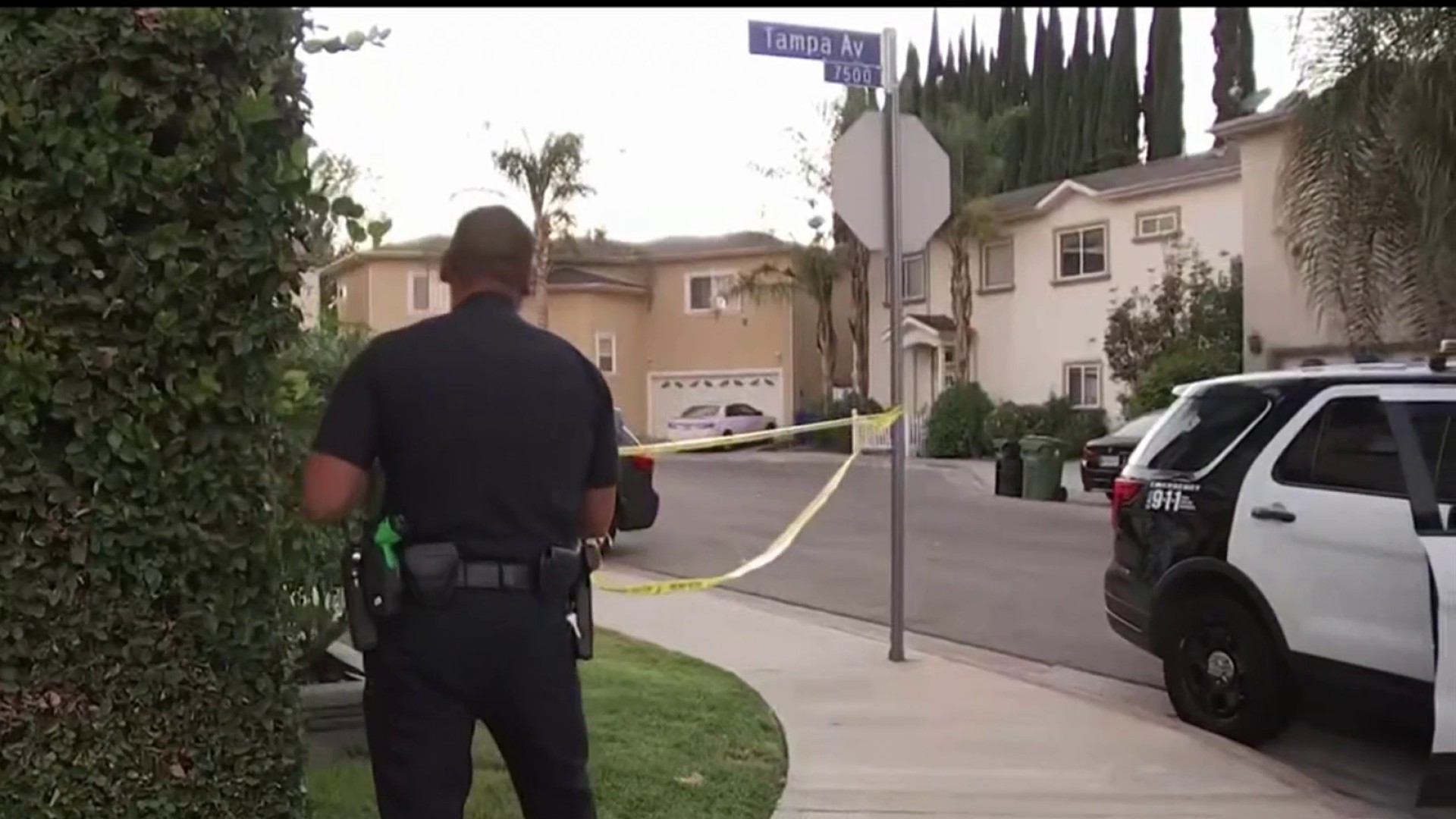 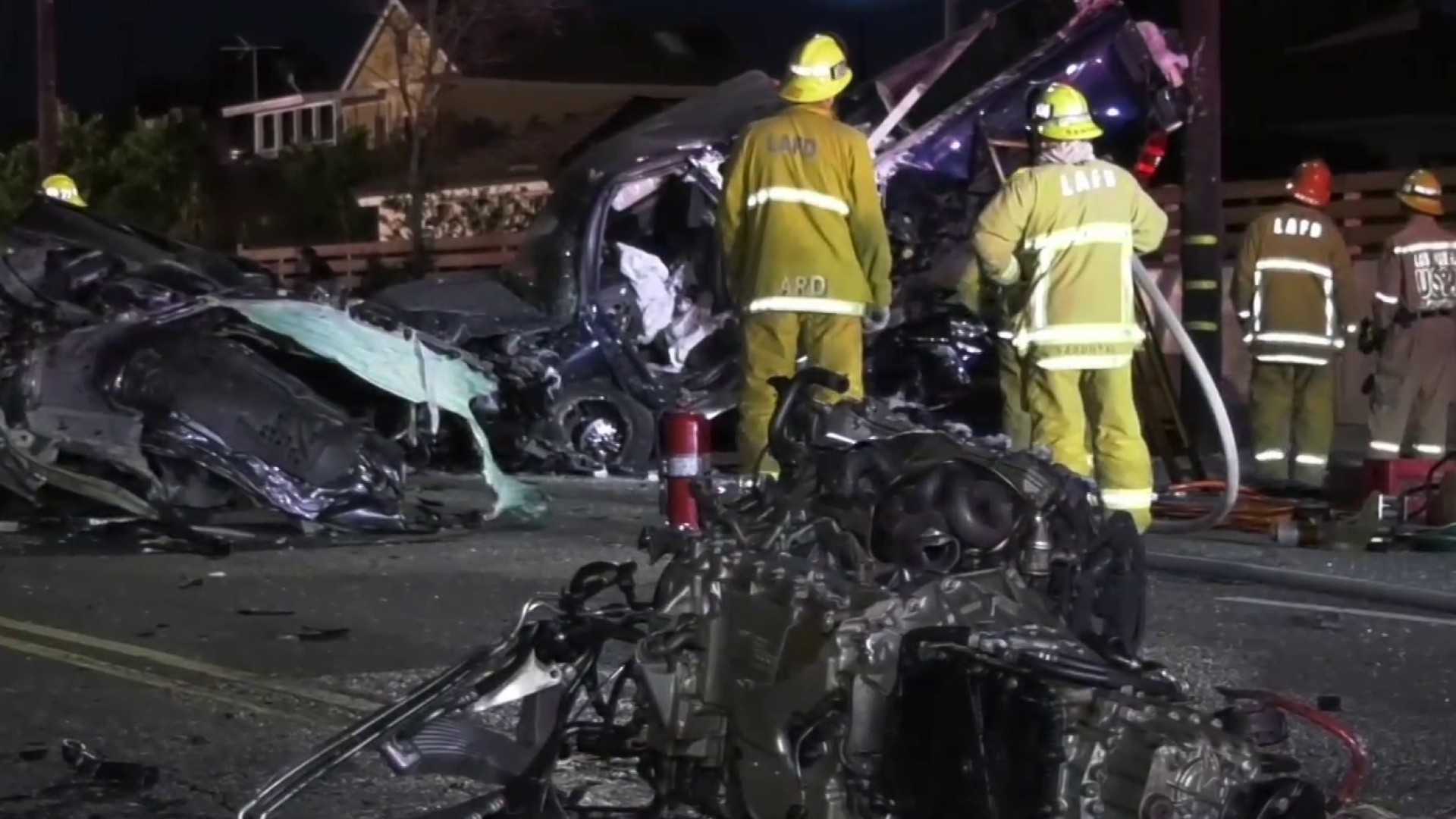 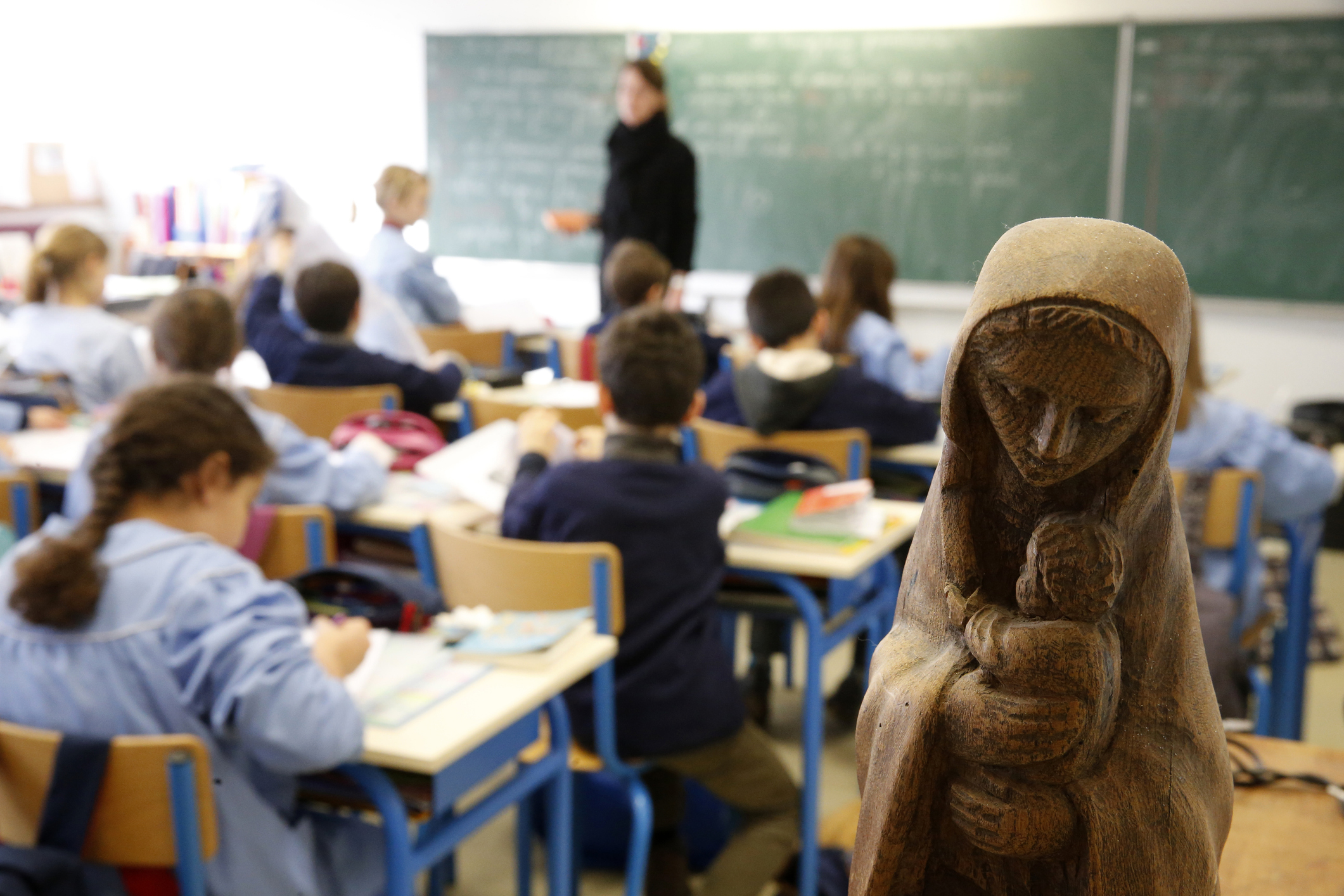 Avan, a senior vice president of human resources at the financial firm Merrill Lynch.  had two children and one grandchild.

Turner pled not guilty during his Monday afternoon arraignment, in the Van Nuys branch of the Los Angeles County Superior Court. He is due back in court on Aug. 16.