Osmin Palencia, 36, turned himself in to police on Sunday, three days after the blaze was sparked in foothills above Azusa.

Evacuations were ordered and streets were closed as flames swept through dry brush near neighborhoods.

Palencia faces charges including arson of a structure or forest, according to a criminal complaint filed by the Los Angeles County District Attorney's Office. Arraignment was scheduled for Tuesday afternoon.

An attorney for Palencia could not immediately be located.

Before he surrendered, Azusa police described Palencia as potentially violent with multiple active arrest warrants. His last known residence was a homeless encampment in the Azusa Canyon riverbed, police said.

The blaze, dubbed the Ranch 2 Fire, was 19% contained Tuesday after charring 3,050 acres -- 6 square miles -- of dry brush. It's one of multiple wildfires burning across the state. 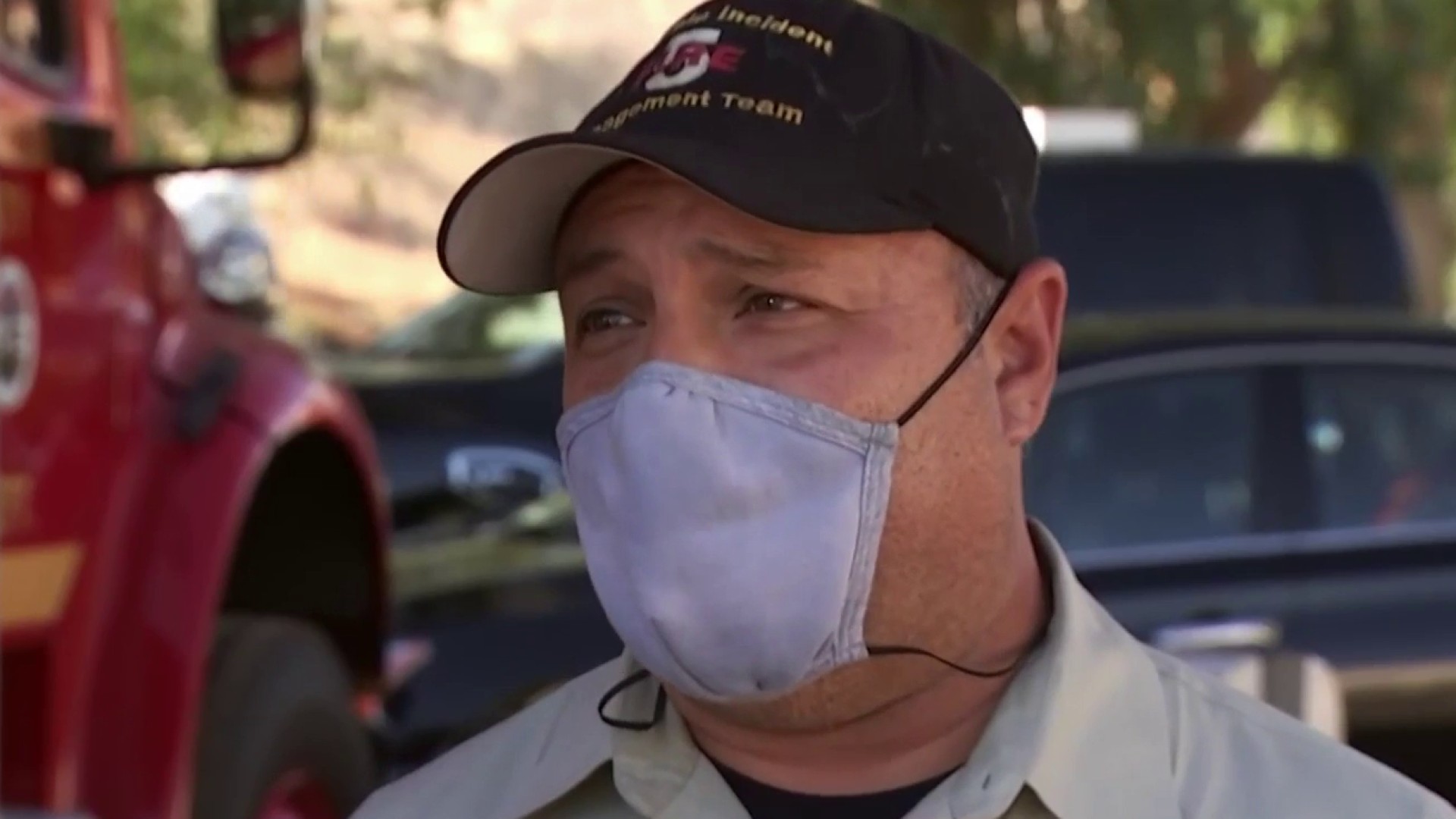 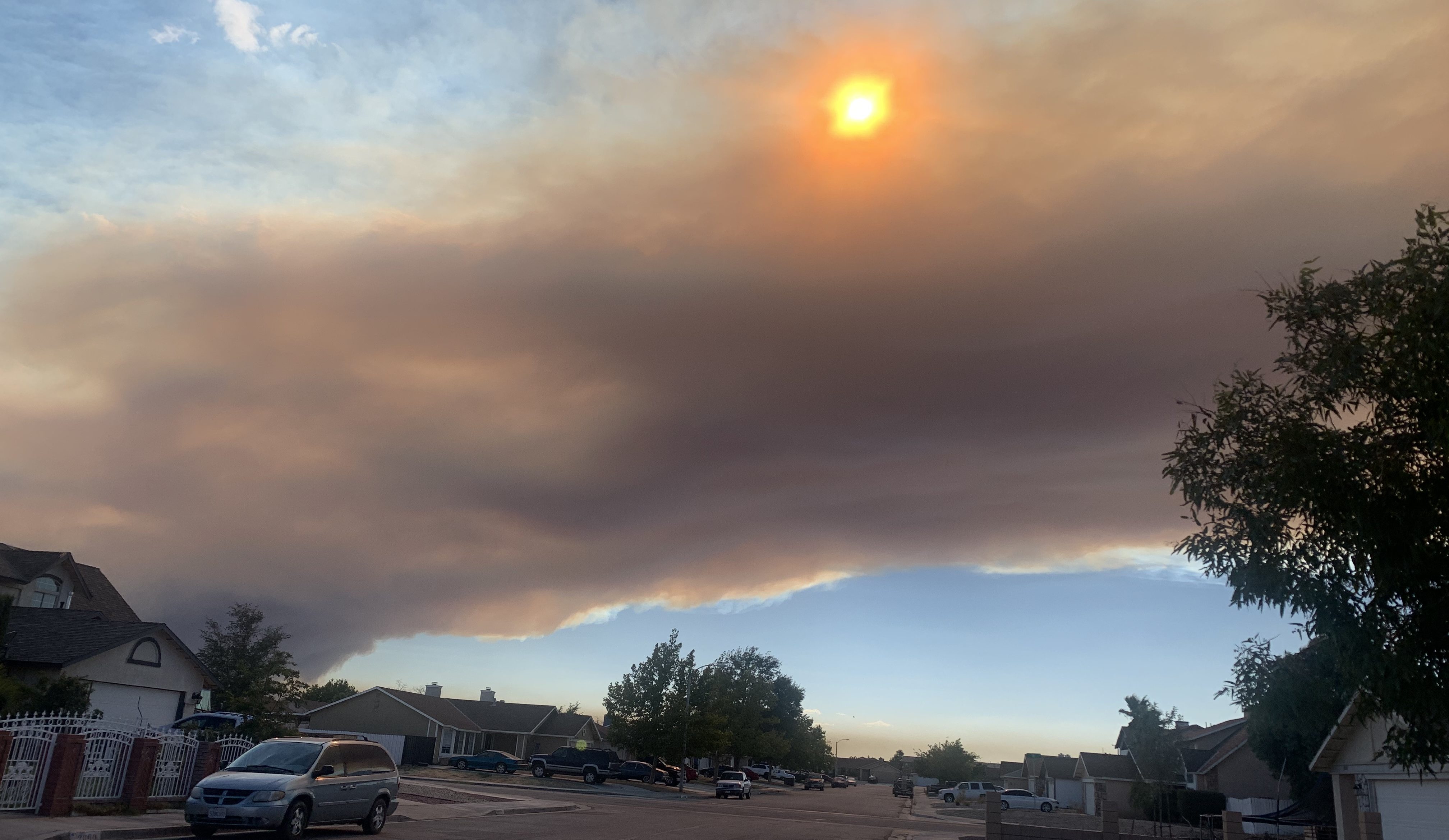 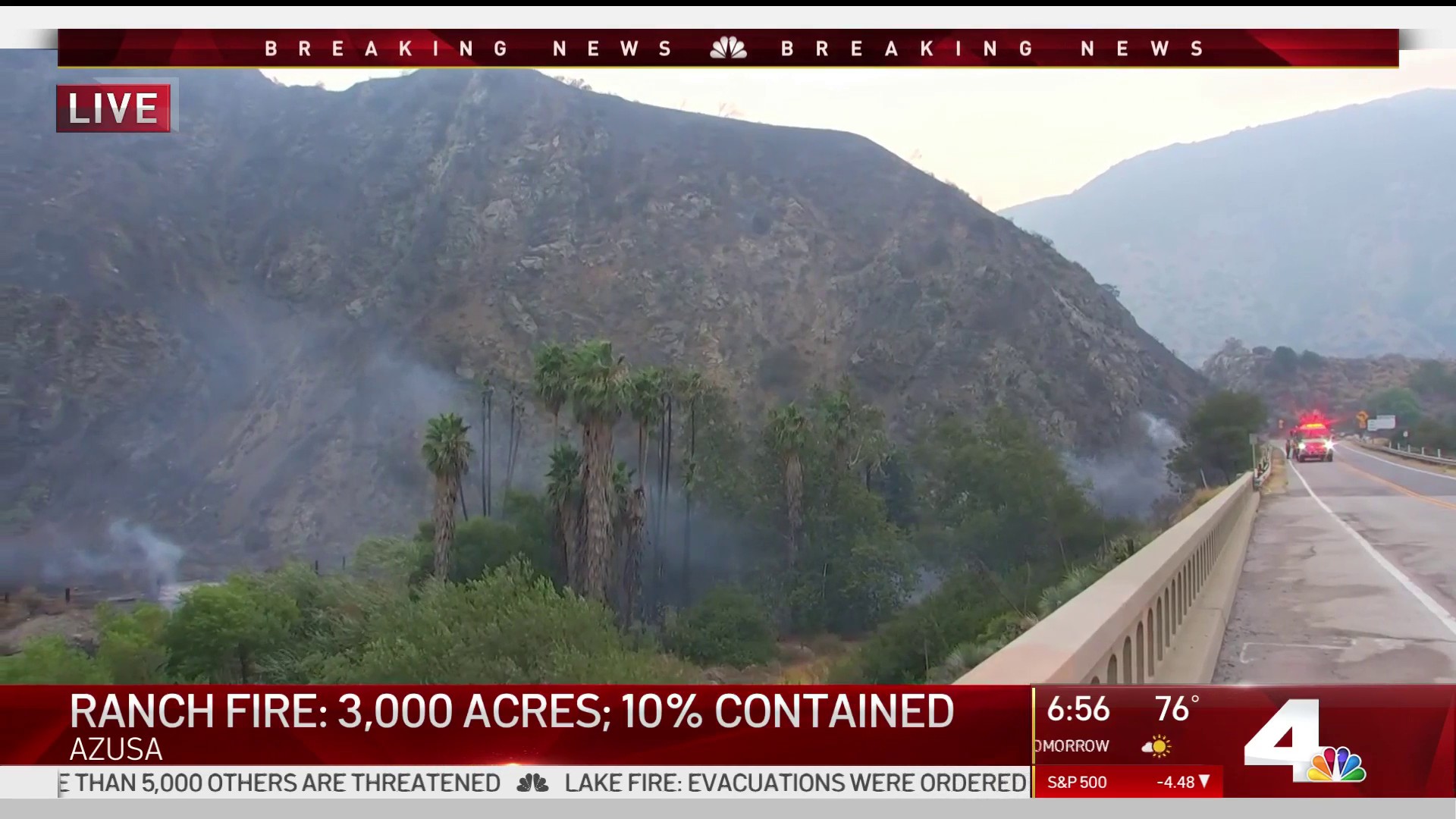