The county also reported its deadliest week since the coronavirus pandemic began.

As bars, gyms and movie theaters were authorized to begin reopening Friday in Orange County, health officials confirmed the deadliest week for COVID-19 fatalities since the pandemic began.

The Orange County Health Care Agency announced Friday that eight more people succumbed to COVID-19, bringing the total number of fatalities to 36 since last Saturday and the cumulative death toll to 210.

Of the three dozen deaths over the past seven days, 14 were skilled nursing home facility residents, according to HCA officials.

The county reported 167 new coronavirus cases on Friday, raising the total to 8,153. The number of people hospitalized dropped from 294 on Thursday to 291, while the number of patients in intensive care dipped from 142 to 139.

The total number of fatalities involving skilled nursing facility residents increased from 94 to 98.

On Thursday, Seal Beach officials revealed a nursing home outbreak that has claimed two lives and sickened dozens of residents and staffers. 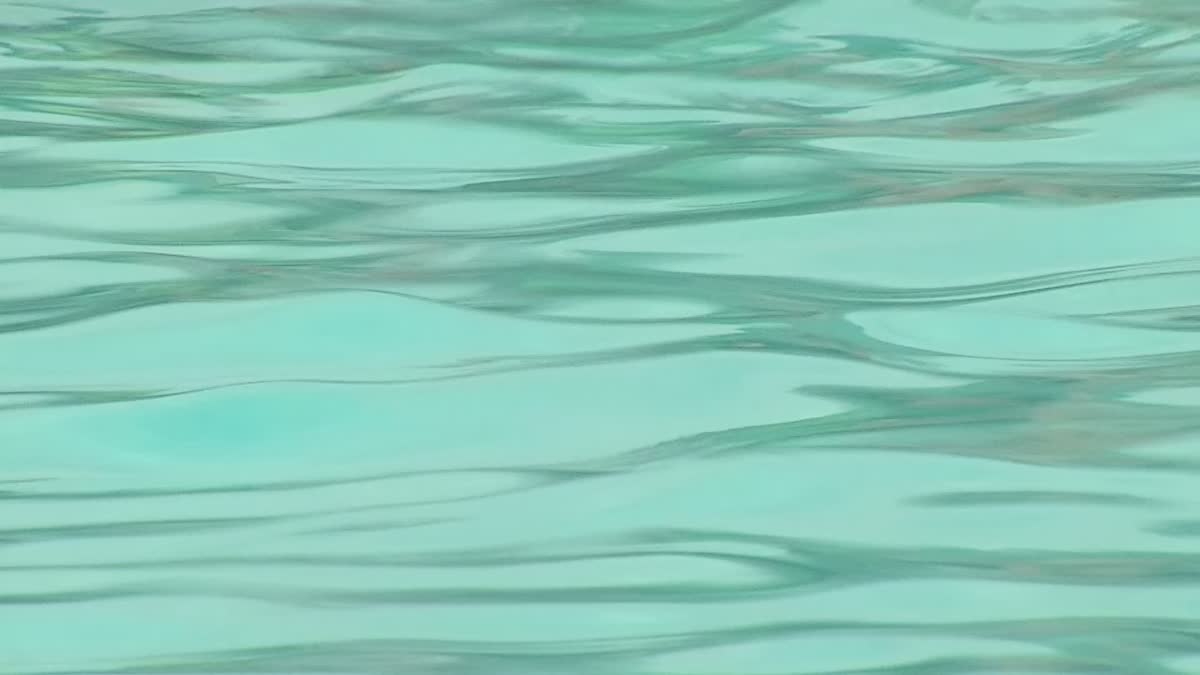 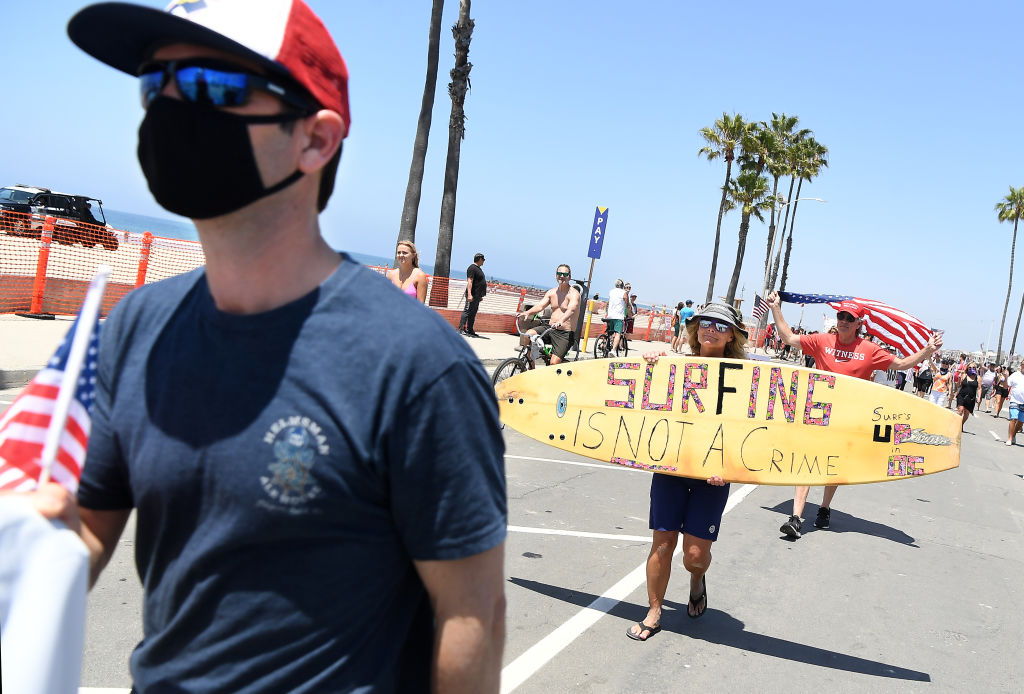 According to the most recent data from the Health Care Agency, there have been outbreaks in 28 skilled nursing facilities, six in assisted living facilities, and in two care homes. An outbreak is defined as more than two cases.

As of Wednesday, 979 residents of the nursing homes had contracted COVID-19, and 505 staffers had been infected, according to county figures.

Seal Beach officials issued a statement Thursday detailing how a nursing home outbreak inflated its number of coronavirus cases from 29 to 57 from Tuesday to Wednesday.

Management of the Seal Beach Health and Rehabilitation Center learned on May 23 that a resident and a staffer had tested positive for COVID-19.

The outbreak has since ballooned to 63 residents and 40 staffers testing positive, with two residents dying of complications from the virus, Seal Beach officials said.

The Orange County Sheriff's Department reported that 386 inmates have contracted coronavirus, and 371 have recovered, as of Friday. Nine inmates are currently sick with the virus and officials are awaiting test results for 42 inmates.

The number of people tested for the virus in the county stands at 174,298, with 3,866 documented recoveries.

Board of Supervisors Chairwoman Michelle Steel said Thursday that the county has “reason to be positive about where we are” in terms of coronavirus statistics when compared to neighboring counties and the state.

“Because we took this pandemic seriously, we have continued to have low numbers of COVID-19 relative to our surrounding counties and regions,” Steel said.

Steel said she has sent a letter to Gov. Gavin Newsom asking him to allow the county to reopen some businesses in Phase 3 that include nail salons, youth sports and theme parks.

“Our businesses are hurting and they need to open immediately,” Steel said.

Supervisor Andrew Do noted the county declared a state of emergency in February before there was even one confirmed case in Orange County.

At the time, the county was opposing the state's plans to house COVID-19 patients from a cruise line at the Fairview Developmental Center in Costa Mesa.

Do said the county “remains best positioned of all the urban counties” because “we've taken tremendous steps in protecting our workers and residents and identifying populations at risk to minimize the spread of COVID-19.” 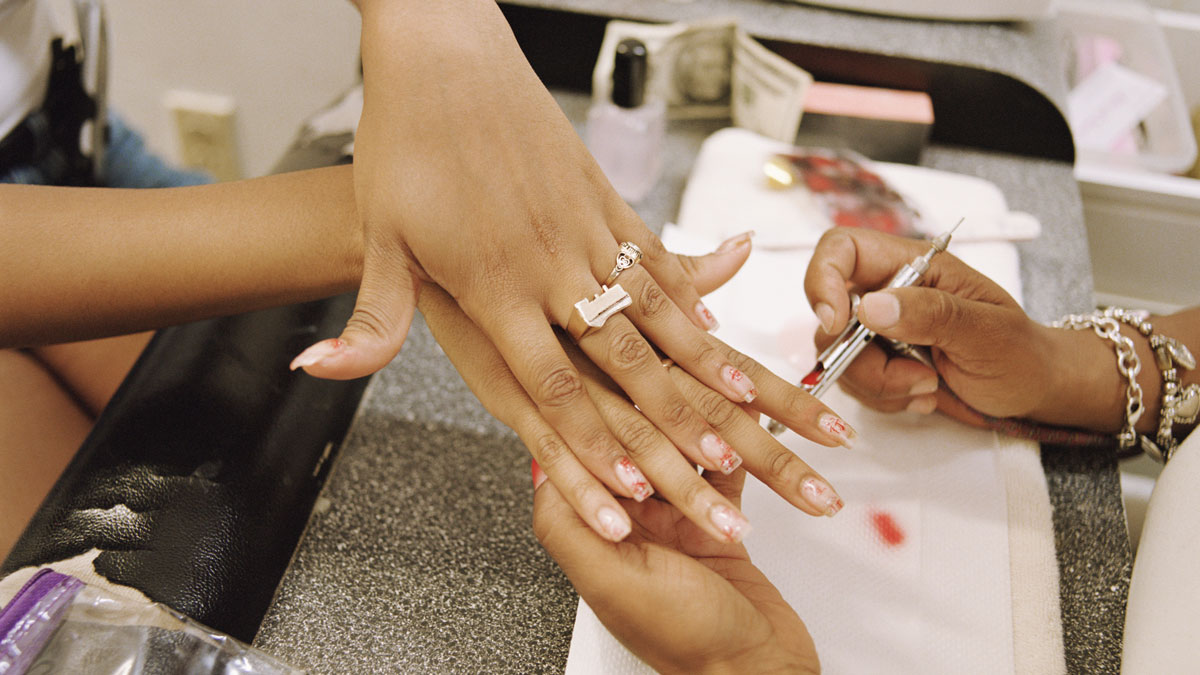 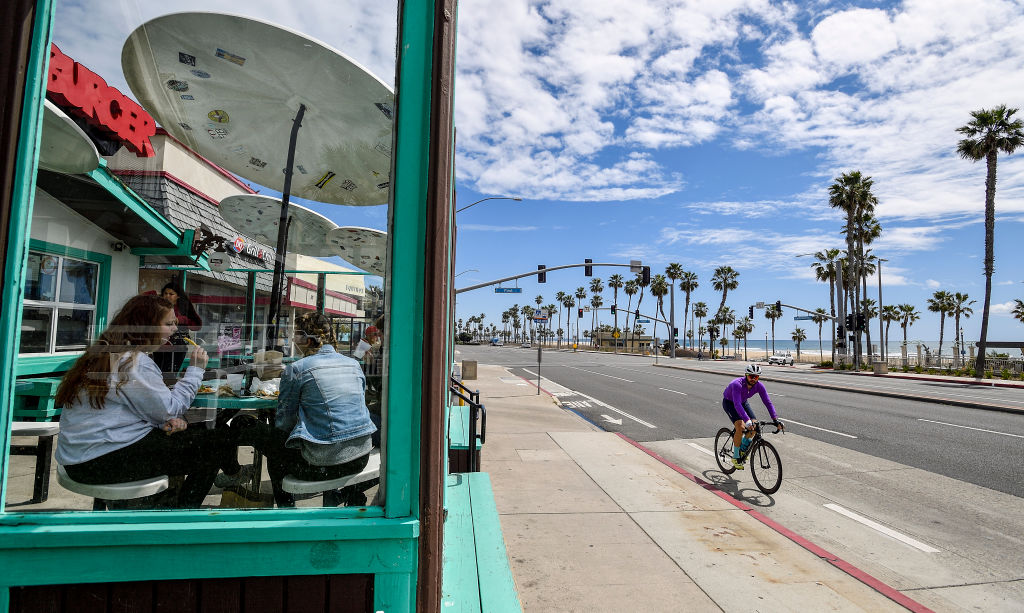 However, “we still have to protect each other and take steps to try to prevent the surge of COVID-19,” Do said, adding that if there is a spike in cases, the county runs the risk of the state ordering businesses to close again.

“I still would encourage everyone to maintain social distancing when possible and when you feel you're in a where you can't maintain that social distance, wear a face covering, especially those who are at risk, the elderly, people with underlying health conditions and people who work in locations where there is a higher risk of infection,” Do said.

Dr. Clayton Chau, the HCA's director, was appointed as the county's chief health officer on Tuesday by the Board of Supervisors following the abrupt resignation of Dr. Nichole Quick, who had faced intense pressure over her order requiring face coverings to help prevent the spread of coronavirus.

Quick, who had held the job since last June and had also been assuming some responsibilities of the director of public health services, resigned Monday night after drawing criticism from some residents and two supervisors who had repeatedly grilled her publicly regarding her order to require face coverings as the county allowed some businesses to reopen.

Quick had been receiving heightened security due to threats stemming from her mask order.

Protesters brought a poster with her photo bearing a Hitler mustache and swastikas to a Board of Supervisors meeting last month.

Chau modified the mask mandate on Thursday to make it a “strong recommendation” instead.

He said he did so based on new state guidelines regarding face coverings, not because of pushback from the community. He said the mask recommendation should remain in place for another three weeks to see if there is an uptick that exceeds state standards as the county reopens businesses.

Chau said the rate of new cases and the ability to handle a surge of patients in the county's hospitals are the two key metrics he is tracking. He wants to remain below the state standard of 8% of positive cases per 100,000 population. The county's current rate is 4.6%.