Forty cows got away Tuesday night when an employee mistakenly left a door open.

Despite offers from sanctuaries to provide a home for some of the 39 remaining cows who briefly escaped a Pico Rivera slaughterhouse Tuesday, all but one of the animals have been killed for meat, the company said Saturday.

“I am in the meat business. The animals were harvested. Note they were raised for public to consume,'' Anthony Di Maria, chairman of Manning Beef LLC, told City News Service.

Forty cows got away Tuesday night when an employee mistakenly left a door open. The animals stampeded through residential streets, causing some property damage. One was killed by a sheriff's deputy after charging at a family, and one was recovered two days later in South El Monte, about five miles away.

That animal will be sent to Farm Sanctuary in Acton pending a health examination by state agriculture officials, thanks to the efforts of songwriter Diane Warren and the group Animal Alliance Network.

Cows from a slaughterhouse escaped sending residents indoors and police and slaughterhouse workers scrambling to corral them. Robert Kovacik reports for the NBC4 News on Tuesday, June 22, 2021.

“Seeing these cows escaping their horrible fate broke my heart,” Warren said. “They knew what awaited them. These are smart, empathetic, beautiful souls.”

Pico Rivera City Manager Steve Carmona said Thursday that the city had been talking to Manning Beef about possibly moving all of the escaped cows to a sanctuary.

Carmona said the city had “a number of folks who reached out -- other sanctuaries and also private individuals -- who offered to donate to acquire these animals. We will facilitate the dialogue with the owner to see if that can happen.”

But Di Maria said Saturday that only one cow would be donated. He added that he has donated both mother and calf “numerous times” to sanctuaries in the past when a pregnant animal is delivered to the facility.

Forty cows escaped from a meat packing plant and stampeded through a neighborhood. Michelle Valles reports for Today in LA at 6 a.m.

“We do have feelings as humans for animals,” Pico Rivera City Councilman Erik Lutz told reporters Thursday. “... It's ironic, but yes we do have to eat, and in a couple hours I'd imagine all of you will be hungry too.” Carmona added that Pico Rivera “obviously will not allow any future slaughterhouse to exist” in the city.

About 40 demonstrators gathered outside the slaughterhouse in the 9500 block of Beverly Road on Thursday evening to plead for the cows' freedom, and Manning Beef's Facebook page contained several posts this week from members of the public urging the company to spare the animals' lives.

“While it seems like it should be simple to donate an animal to a sanctuary, strict but important regulations that are in place to keep animals and humans safe apply in the situation. We're in process of releasing the last cow found,” the company posted early Saturday.

The company also said its owner was injured during the original effort to recover the animals.

Riverside County leaders are warning people not to set off illegal fireworks this Fourth of July. They are taking an aggressive approach and promising stiff fines for anyone who’s caught with illegal fireworks. Tony Shin reports for NBC4 News at 5 p.m. on June 25, 2021.

“The owner actually broke his hip while helping to corral the cattle. While his surgery today was successful, he remains in a great deal of pain and will face a long road towards recovery,” the post said.

Shortly after 4 a.m. Thursday, Los Angeles County Sheriff's Department officials received a call from someone who had spotted the final cow, and deputies managed to find the animal at about 6 a.m. near Rosemead Boulevard and the Pomona (60) Freeway.

The cows escaped around 7:30 p.m. Tuesday, when the Los Angeles County Sheriff's Department's Pico Rivera station received a call of cows running loose on city streets. Sheriff's officials said an open gate had allowed the cows to flee the slaughterhouse at about 7:30 p.m. Tuesday.

The cows were on the loose for hours, roaming through residential neighborhoods and evading capture. One of the cows charged a family of four, knocking some of them to the ground, according to the sheriff's department. The family members were taken to a local hospital, where they were treated for minor injuries.

The selfie NASA's Perseverance rover took on April 6, 2021 was actually 62 images stitched together to look like one. Watch how those images came together, with the help of NASA scientists. (Credit: NASA/JPL-Caltech/MSSS)

“To protect the family from further injury, a Los Angeles County Sheriff's deputy shot and killed the animal,” according to the department. A leading animal rights group on Wednesday expressed sorrow at the animals' recapture.

“PETA wishes the cows who escaped from a slaughterhouse into a Pico Rivera, California, neighborhood on Tuesday had made it to freedom, something they fought hard to gain, instead of being rounded up and returned to the slaughterhouse or -- in one cow's case -- being shot on the scene by law enforcement,” according to a PETA statement.

“These cows' desperate bid for freedom should have been recognized by moving them to a sanctuary, where they could have bonded with other rescued cows, nursed their calves in peace, and lived out their lives just as you and I hope to do,” PETA President Ingrid Newkirk said.

“PETA invites anyone who cheered their escape or mourned their deaths to extend that compassion to all cows -- and all other animals -- by going vegan.” 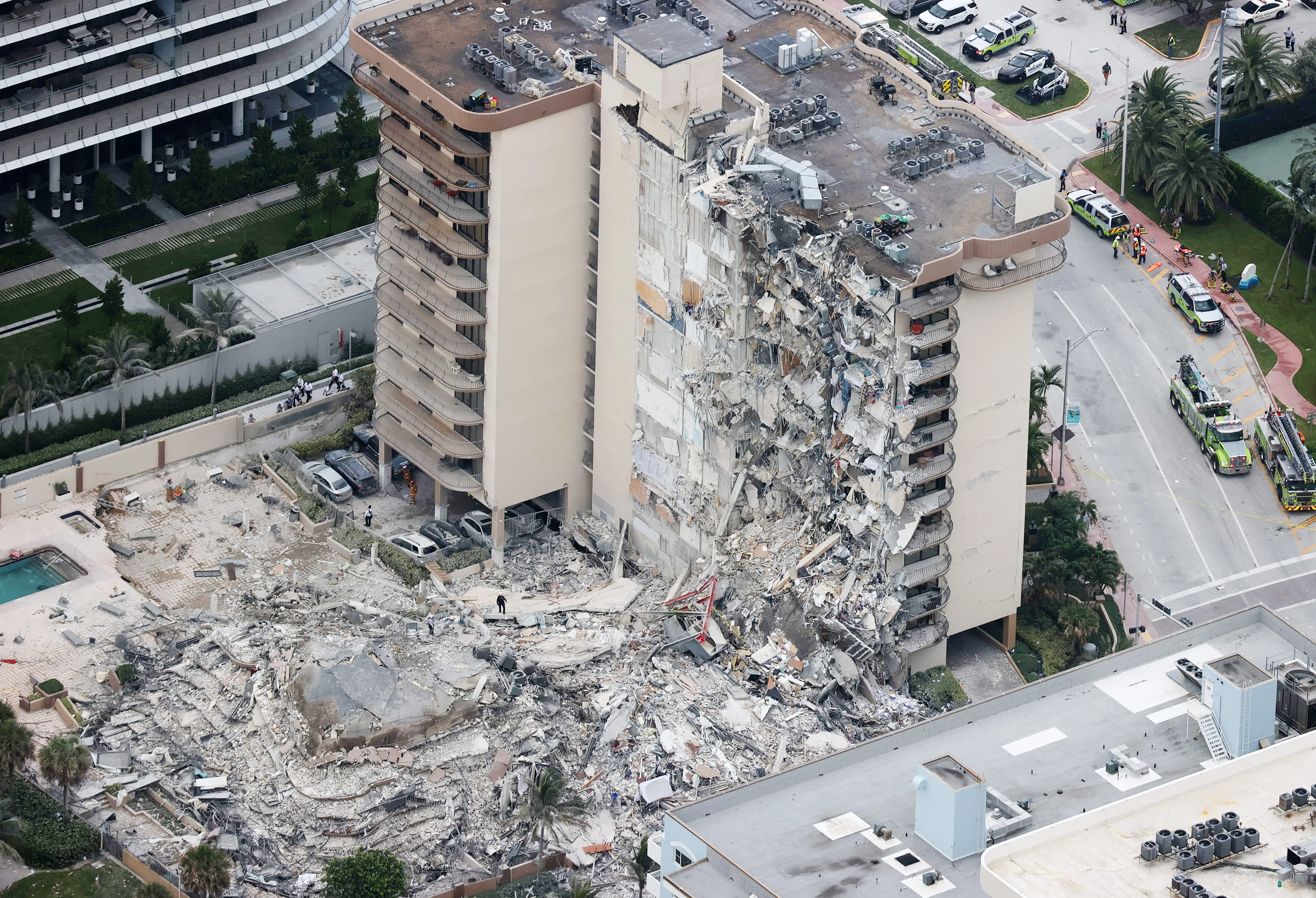 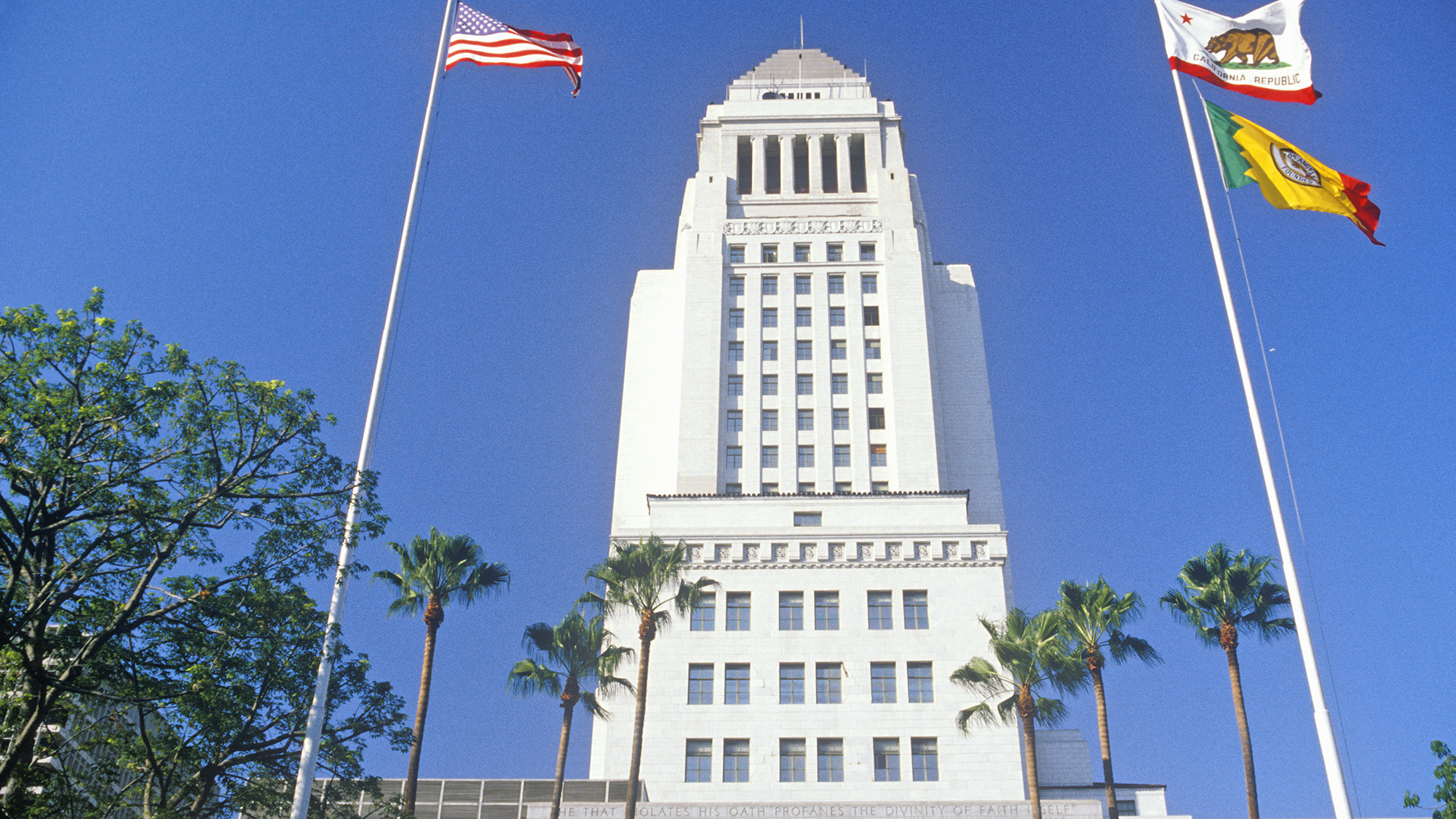 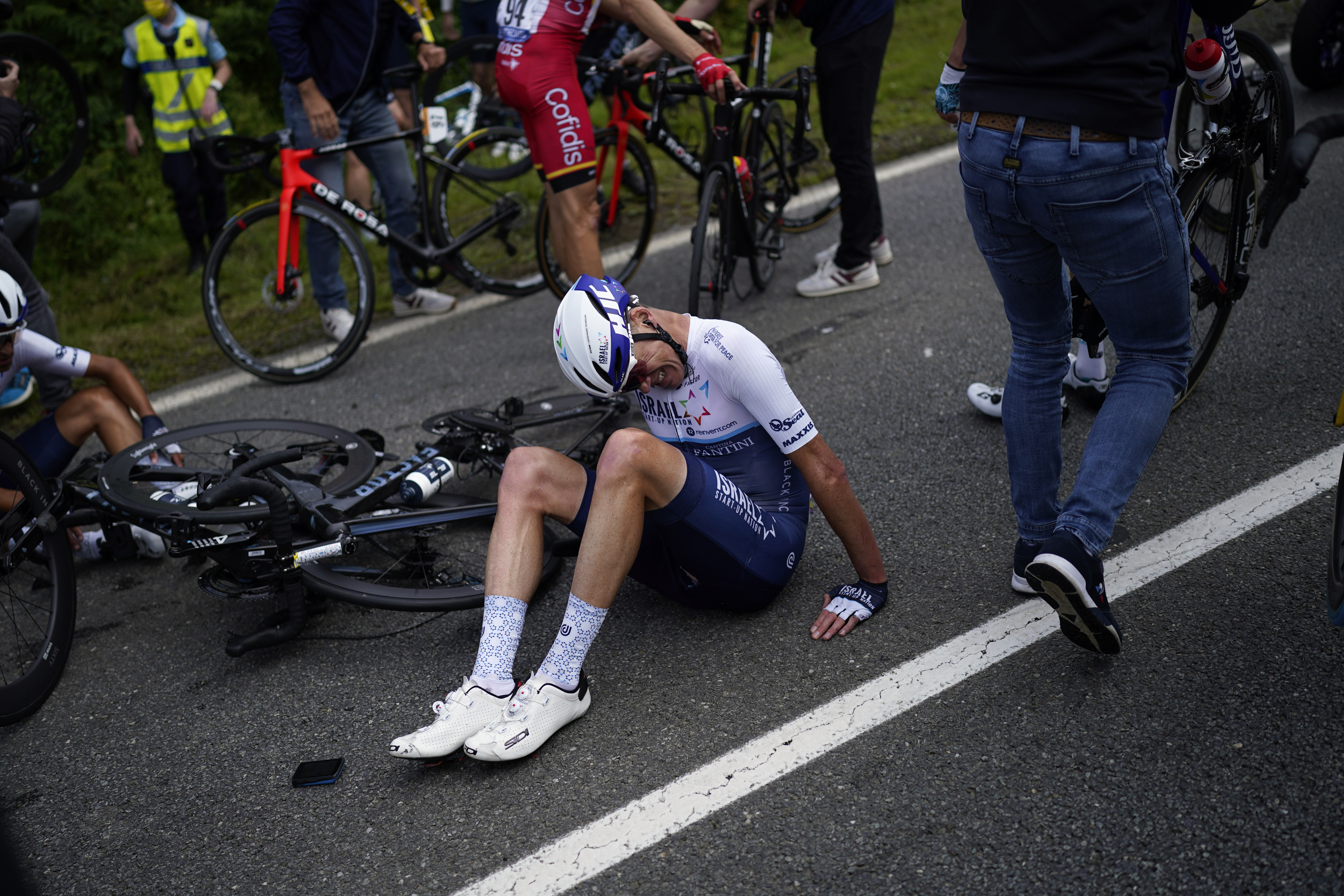