The LEWIS Registry is believed to be the first comprehensive national catalog of police officers who have been terminated or resigned due to misconduct.

A new effort to bring transparency and accountability to law enforcement is in development at University of California’s Safe Communities Institute. It is called the Law Enforcement Work Inquiry System, or LEWIS registry. It is named after late Georgia congressman and civil rights leader John Lewis. The LEWIS Registry is believed to be the first comprehensive national catalog of police officers who have been terminated or resigned due to misconduct.

The registry will use public records to document details of police officer misconduct. It is designed to prevent cops who have been fired, or have resigned, from getting rehired at another police department. The registry will document details such as excessive use of force, corruption, domestic violence, sexual assault, harassment, perjury, hate group affiliation, or filing a false police report.

“The common term is called bouncing and they bounced from department to department. California, unfortunately, is one of five states that when you get terminated, you keep your post,” Dr. Erroll Southers, director of USC Safe Communities Institute, and an NBC4 law enforcement analyst, said. 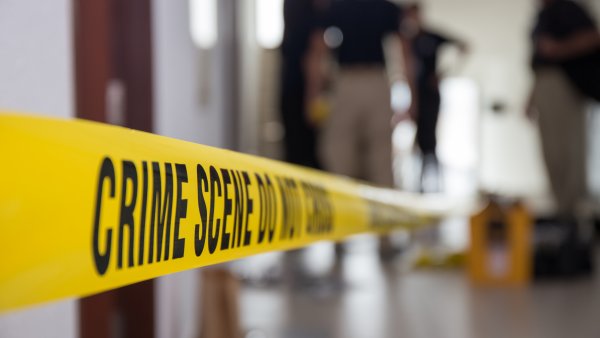 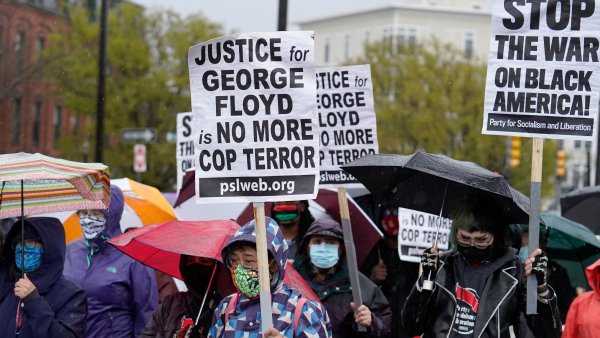 For years, police personnel files in California and other states have been tightly protected under state laws making it nearly impossible for the public or another police department to uncover a police officer’s disciplinary record.

California lawmakers are attempting to pass legislation that would decertify police officers disciplined for serious misconduct so they cannot get rehired by another agency. Similar legislation failed to pass last year.

“We're only focused on officers that have been terminated, resigned due to misconduct so they can't go to another department. We think that agencies across the country need to know who they are. They need to know where they came from and to give them an opportunity to not rehire them,” said Southers, a former police officer and FBI agent.

The announcement of the LEWIS registry coincides with the one-year anniversary of George Floyd’s death. Floyd died after Minnesota police officer Derek Chauvin knelt on his neck for nearly nine minutes. The death sparked protests and renewed conversations about the culture within police departments. Chauvin was convicted of second-degree, third-degree, and unintentional murder by a jury in April 2021.

The LEWIS Registry is co-founded by SCI Director Dr. Southers and DreamView President and Chief Information Officer Dr. Güez Salinas.  Alongside DreamView, a company whose stated mission is “to create disruptive technology for global social change,” key partners to the LEWIS Registry include Dr. Ben Graham and the Security and Political Economy Lab, according to their press release.

“I want transparency," Los Angeles civil rights attorney DeWitt Lacy said. "I want to see the law enforcement community be a little more cooperative. I think we can work together, and kind of bridge the gap. The adage is one bad apple spoils the bunch, not one bad apple and it's OK."

The Los Angeles Police Protective League which represents thousands of sworn members of the LAPD told the I-Team it is advocating for reforms on a national scale. In a statement sent to the I-Team, the League says:

“As a key component of the Los Angeles Police Protective League’s National Police Reform Plan, we have called on Congress to enact a National Police Misconduct Registry for officers fired for gross misconduct or who have been decertified by their respective states after their case has been fully adjudicated. Our complete plan can be found at investinpolicing.com. If you’re a proven bad officer in any city, you should not be an officer in any other city. However, we have serious concerns over any private entity that promotes their own database as it lacks public accountability and safeguards to ensure that officers are not mistakenly added to the private database for unverified and invalidated complaints, and/or which discloses officer’s personal information, such as home addresses. This type of information can ruin lives and careers. We will continue to work with lawmakers on creating a fair, responsible and safe misconduct registry that promotes the goal of keeping bad officers out of our profession."

Southers says his team will develop a process of how officers are added or removed from the registry. It should be available to the public online this coming fall.

A version of the portal intended to be used by police departments in the hiring process will follow early next year.