The company Biogen created a controversial treatment that could fight the effects of Alzheimer's, which causes memory loss and eventually death.

The FDA has approved a new drug that could help millions of people suffering from Alzheimer's disease.

The company Biogen created a controversial treatment that could fight the effects of Alzheimer's, which causes memory loss and eventually death. Some are hoping it’ll eventually lead to a cure.

"It is a 24/7 job to care for someone who has Alzheimer's disease,” Rich Gardner, a Riverside resident, said.

Gardner provided that care for his wife Debbie, who suffered from early onset Alzheimer's in her 50s.

"It is a hard disease to watch, especially if you know the progression of how it is going to take place," he said.

That progression can only be described as a sinister and gut-wrenching slow death. 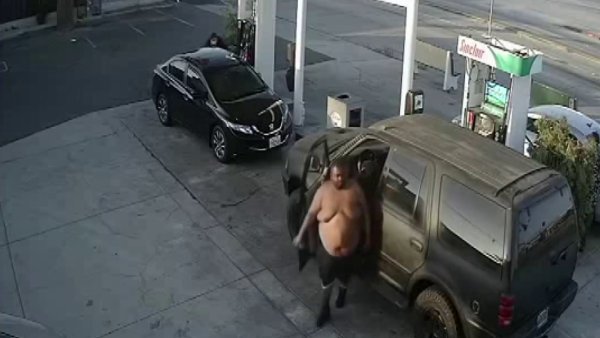 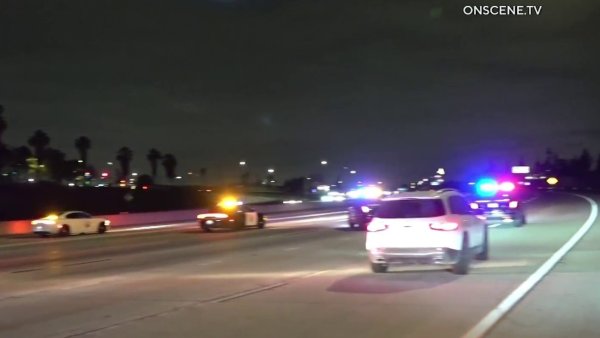 "Alzheimer's is plaque entangles that start in your brain in the hypothalamus, short term memory. It will travel across your brain, cutting off abilities to do certain things. They ask, how does it kill you? Once those plaque entangles get to the part of the brain that tells you how to chew and swallow, it's game over," Gardner said.

There is no cure for Alzheimer's, but that could change with a new drug approved by the FDA that'll be marketed with the name Aduhelm.

"With this new drug, I'm hopeful that we will finally hear the term Alzheimer's survivor, which is something this country needs,” Gardner added.

Aduhelm is the first medication approved for Alzheimer's treatment in 20 years.

He says there are still many questions about the drug's effectiveness, but there is a possibility that it may slow down the progression of Alzheimer's in the early stages.

"This drug is a monoclonal antibody, which is an antibody designed specifically against the protein that is hypothesized to cause Alzheimer's disease, a protein called amyloid," Dr. Borger said. “It's not really a miracle drug, but in the subgroup analysis it showed that it might have about a 20% to 30% improvement in cognitive function at this higher dosage."

Gardner says the new drug may not be the answer to Alzheimer's, but it could be a pathway to a cure for this memory-robbing disease.

"I'm inspired that this could actually be it... hope is the word for today," he said.

The new treatment isn't cheap, as it’s estimated to cost patients more than $50,000 a year.