At least three women have been attacked in an Aliso Viejo park since January 2020.

The serial rapist who attacked at least three women by snatching them off running trails in an Aliso Viejo park has been identified and is in custody, Orange County Sheriff Don Barnes and District Attorney Todd Spitzer said in a Monday press conference.

According to a statement from the two offices, at least three women have been snatched off running trails in a park in Aliso Viejo, near Pacific Park Drive and Alicia Parkway, between January 2020 and August 2021.

"The three victims in this case were doing things many of us do every day," Barnes said during the press conference. "But the suspect kidnapped these victims, placed them in chokeholds, sexually assaulted them, and changed their lives forever."

Those women were choked unconscious in an attempt to sexually assault them, and one of the women was raped, a statement from the two offices said.

Spitzer described the victims of the crimes as being "indiscriminately snatched," with no relation to each other and no pattern beyond each being attacked in Aliso Viejo. 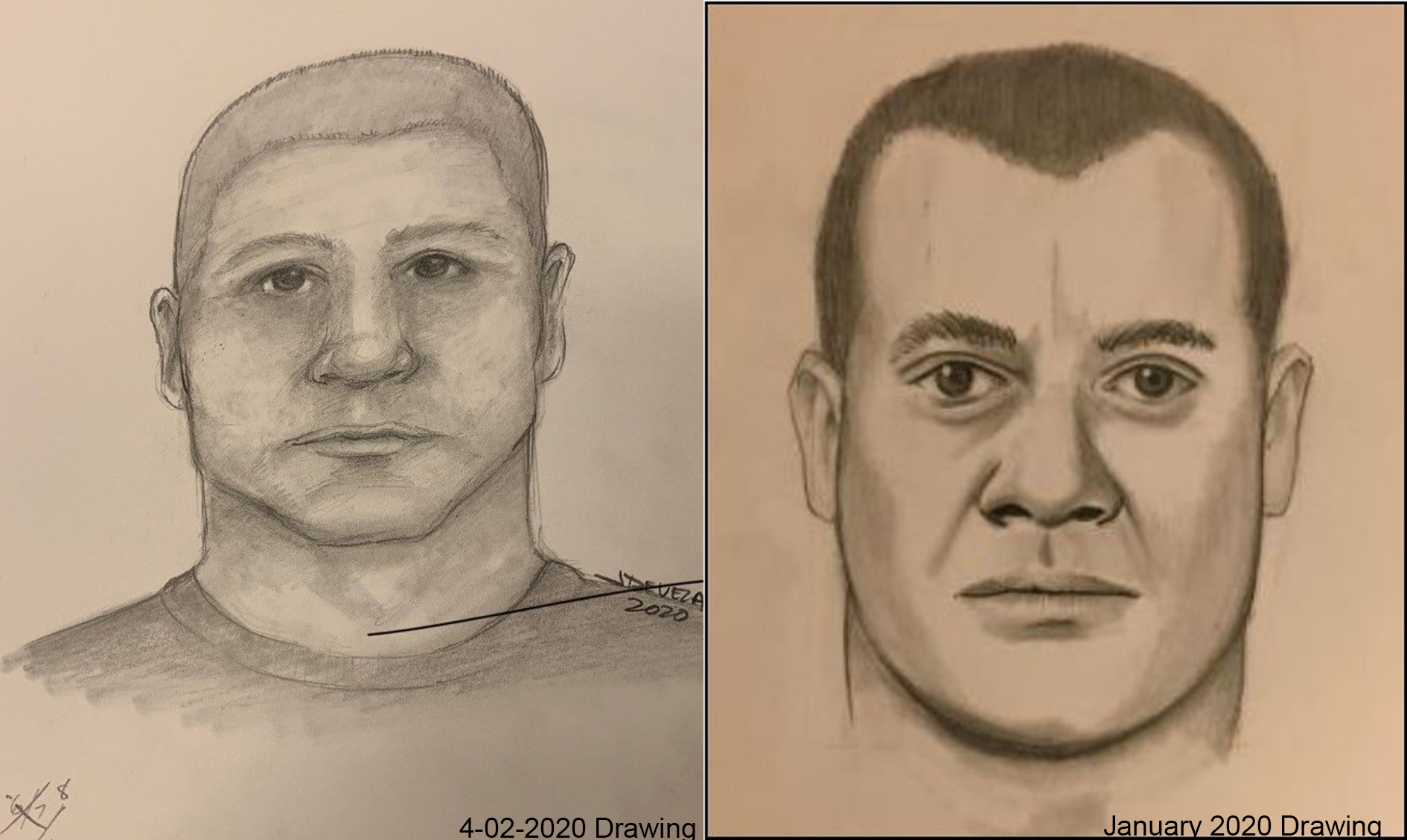 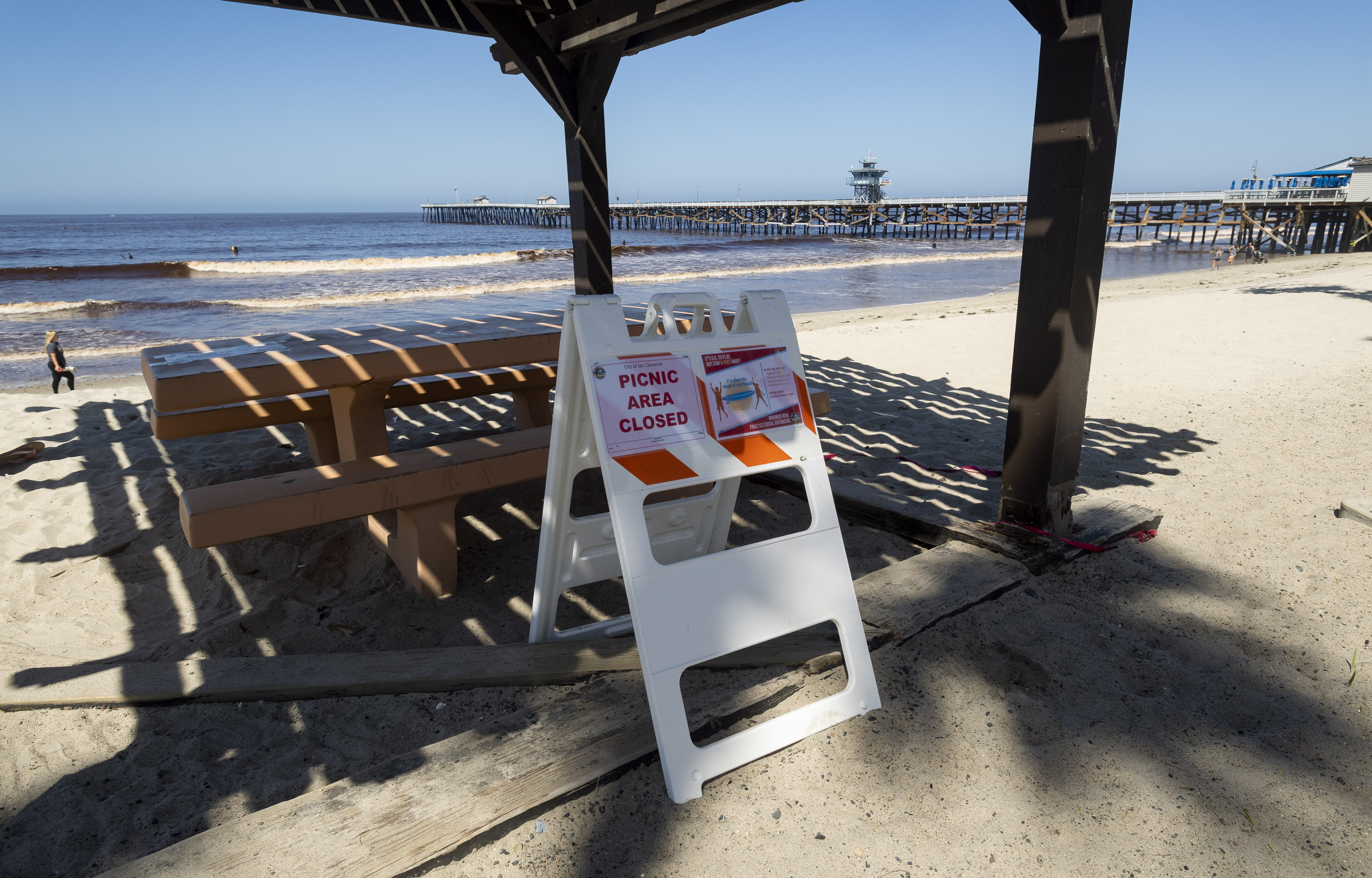 Yucas was identified as a suspect in a crime in San Diego, and DNA collected as a result of that incident matched DNA collected after two of the three Aliso Viejo assaults.

The suspect was arrested in Anchorage, Alaska on Thursday, after a return flight from China, the statement said. He is awaiting extradition back to California, which can take up to 30 days.

Yucas is a former military pilot currently working as a cargo pilot with Kalitta Airlines, according to authorities. Due to the nature of his work and the variety of locations he travelled to, the OC Sheriff and DA each expressed concern that the suspect may have assaulted other women outside of Orange County.

If convicted, Yucas faces a maximum sentence of 39 years to life, plus six years in state prison if convicted of all charges, Spitzer said.

Authorities asked anyone else who may have been attacked or who may have information related to the case to come forward via the Tip Line set up at 714-647-7419.

"Sexual predators do not stop until we stop them," Spitzer said. "The bravery of an anonymous tipster to come forward with information about this predator led to his capture and likely prevented additional women from being sexually assaulted."