"I was blindfolded, handcuffed and put into a car by people in civilian clothes," Nguyen said. "I was detained and interrogated for 16 hours at a time on many days."

An Orange County man Wednesday described how he spent nearly two and a half years behind bars in his native Vietnam without having a chance to defend himself against an allegation of "anti-government activities."

"It is hard to describe to you, the challenges of two years and four months in prison," Nguyen said in a conference call with reporters.

When he traveled to Vietnam, where he was born and lived until the age of 10, to visit relatives in Ho Chi Minh City in June 2018, "I was essentially kidnapped, myself and three others, taken off a bus," Nguyen said.

He was not told why, he said.

"I was blindfolded, handcuffed and put into a car by people in civilian clothes," Nguyen said. "I was detained and interrogated for 16 hours at a time on many days."

He was prevented from contacting the U.S. Consulate, which wasn't notified of Nguyen's arrest for 12 days. He said he finally got to meet with someone from the consulate after 24 days behind bars.

A staffer from the consulate would meet with Nguyen once about every five weeks, he said. The conversations were monitored, and they could only discuss "my health and basic needs,'' he said, adding it was the "only opportunity" he had to receive and send letters to his family.

"I love my (four) daughters," he said. "I love my wife. This was very stressful, but I also knew I had to be strong. I know my community is strong. I know even more that my family is very strong. What I couldn't possibly know was the determination of so many people in our government and my family, who would continue to fight for me for such a long period of time."

Nguyen was finally allowed to meet with a "public defender" a day before his trial, he said. 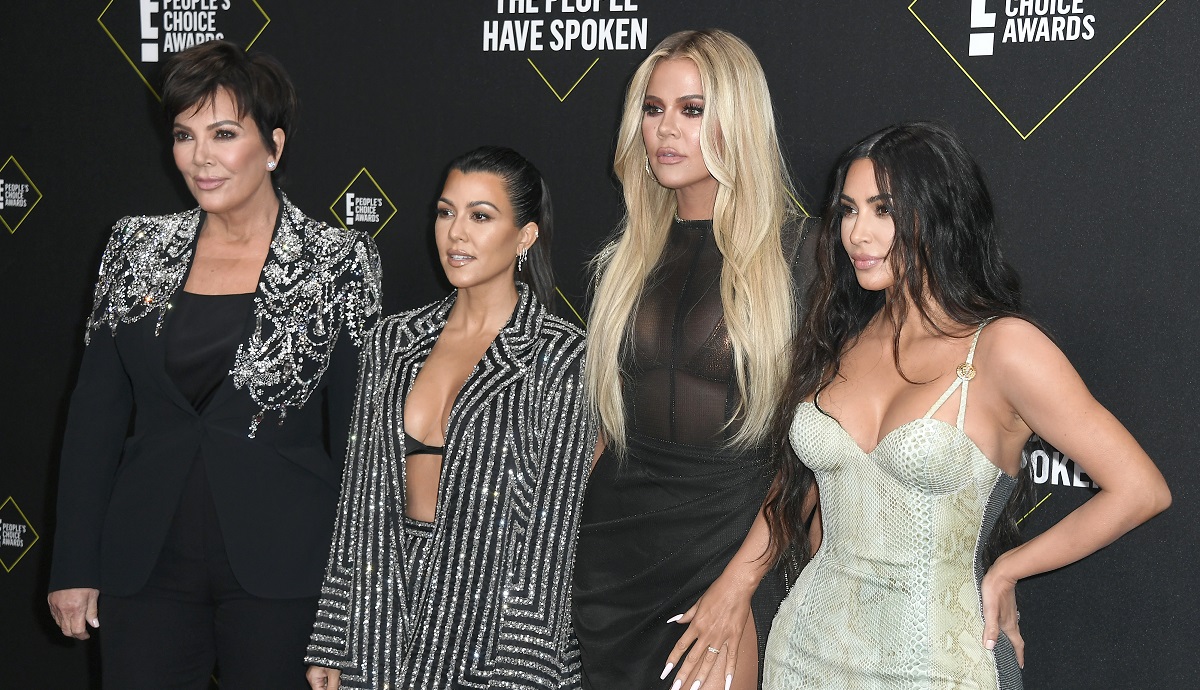 Khloe Kardashian Confirms She Had Coronavirus With Symptoms 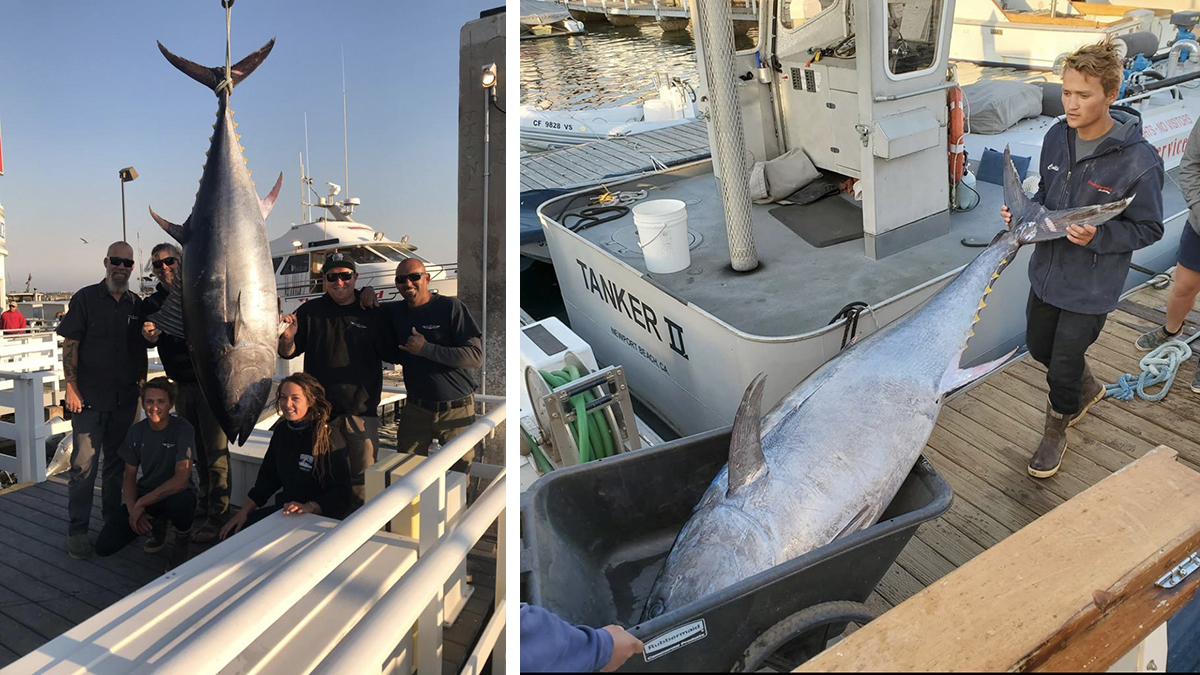 Hey There, Big Tuna. A Monster 360-Pound Fish Was Netted in Orange County

The attorney "was given a stack of papers more than 12 inches tall with charges against me and so-called evidence against me,'' Nguyen said. "They had written out a statement for me to sign, and the public defender's main job was to get me to sign a statement of words that were not even my  own. I had no opportunity to defend myself."

Nguyen said he was told he would be given a chance to speak, "but when I started to speak, they stopped me. They silenced me."

After Nguyen was sentenced to 12 years in prison, he was sent to Thu Duc prison, located in the Ham Tan District in the south-central province of Binh Thuan, and placed in a section for foreigners, he said.

"I met many people from many different countries,'' Nguyen said. "Many of them did not have people back home fighting for them. Maybe they don't know how, or come from a country that does not have the freedoms we have here in America. Maybe they don't have elected officials who will fight for them as I did. Many of these people suffered even more than I did."

Nguyen said State Department officials advised his family "not to say things publicly that could compromise my case." So, he said, "I will do the same, not speaking further about my own case so I do not impact other people's cases."

Porter said all U.S. officials could determine was that Nguyen was arrested under a "broad statute of activities against the state... We weren't able to find any supporting facts to support those charges... He received no information of the facts supporting the alleged case... and at trial he was not allowed to present evidence."

Nguyen ran a printing shop before his imprisonment, but "he was primarily a caregiver'' to his four daughters, the youngest is in elementary school and the oldest in college, Porter said. She said Nguyen's wife, Helen, is a surgical nurse "and works really long hours."

The lawmaker described Nguyen as a "devout (Roman) Catholic,'' who "sees injustice in the world and wants to do something about it."

Porter said she hopes the freeing of Nguyen "is a sign of things to come with the United States and Vietnam's relationship."

She added, "It appears the Vietnamese government is afraid of free speech." But "arresting activists is short-sighted and it won't prevent democracy in Vietnam, only delay it."