The family of a mother fatally shot in front of her 3-year-old daughter by her ex-boyfriend says the man had severely beaten her before and was arrested in September for domestic abuse, but was released on bail.

The family of 35-year-old Karen Ruiz, who authorities say was killed by her ex-boyfriend in front of her 3-year-old daughter in Pacoima, is heartbroken and outraged by the woman's death.

They say that the tragedy that occurred on Jan. 6 could have been prevented if Herbert Nixon Flores, who allegedly committed the slaying, had not been released after being arrested for domestic abuse.

According to Ruiz’s family, Flores, 46, had severely beaten Ruiz in August, and in September he had been arrested. However, the man was released on bail, just days after the arrest.

"We had texts, calls, and messages saying that he was going to kill her," said a relative.

The shocking shooting was caught on surveillance at a home in Pacoima. Warning: Footage is disturbing. As seen on Today in LA Jan. 8, 2020.

In addition to the domestic abuse report, Flores had an extensive criminal record that included theft, illegal possession of weapons, transportation of controlled substances, and identity forgery, and he was an undocumented immigrant, according to an ICE statement.

In the statement, ICE blamed sanctuary laws and said the Los Angeles Police Department did not turn him over to immigration for deportation.

“Flores was a Salvadoran citizen illegally present in the country with a criminal record and sentences spanning 30 years. Since 1990 he has been deported from the United States 10 times."

Police Chief Michel Moore ensured that the department acted under the stipulated state regulations and added, "I would ask ICE why, if this individual was in the community, they had not yet deported him?”

Ruiz's family said regardless, she paid with her life, leaving a 3-year-old daughter without her parents. 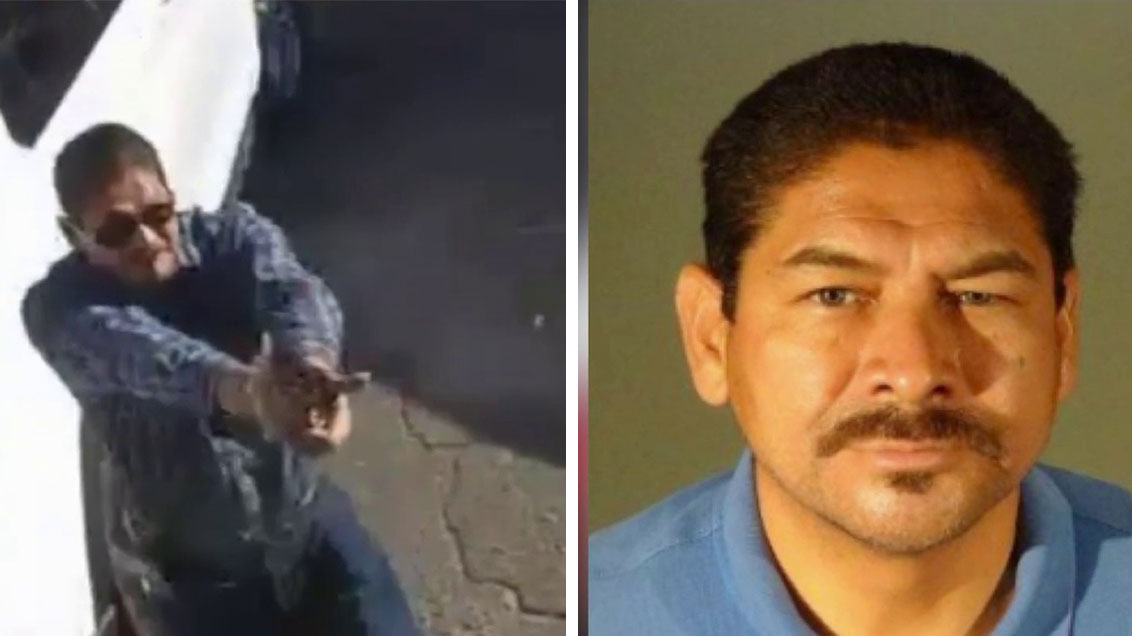 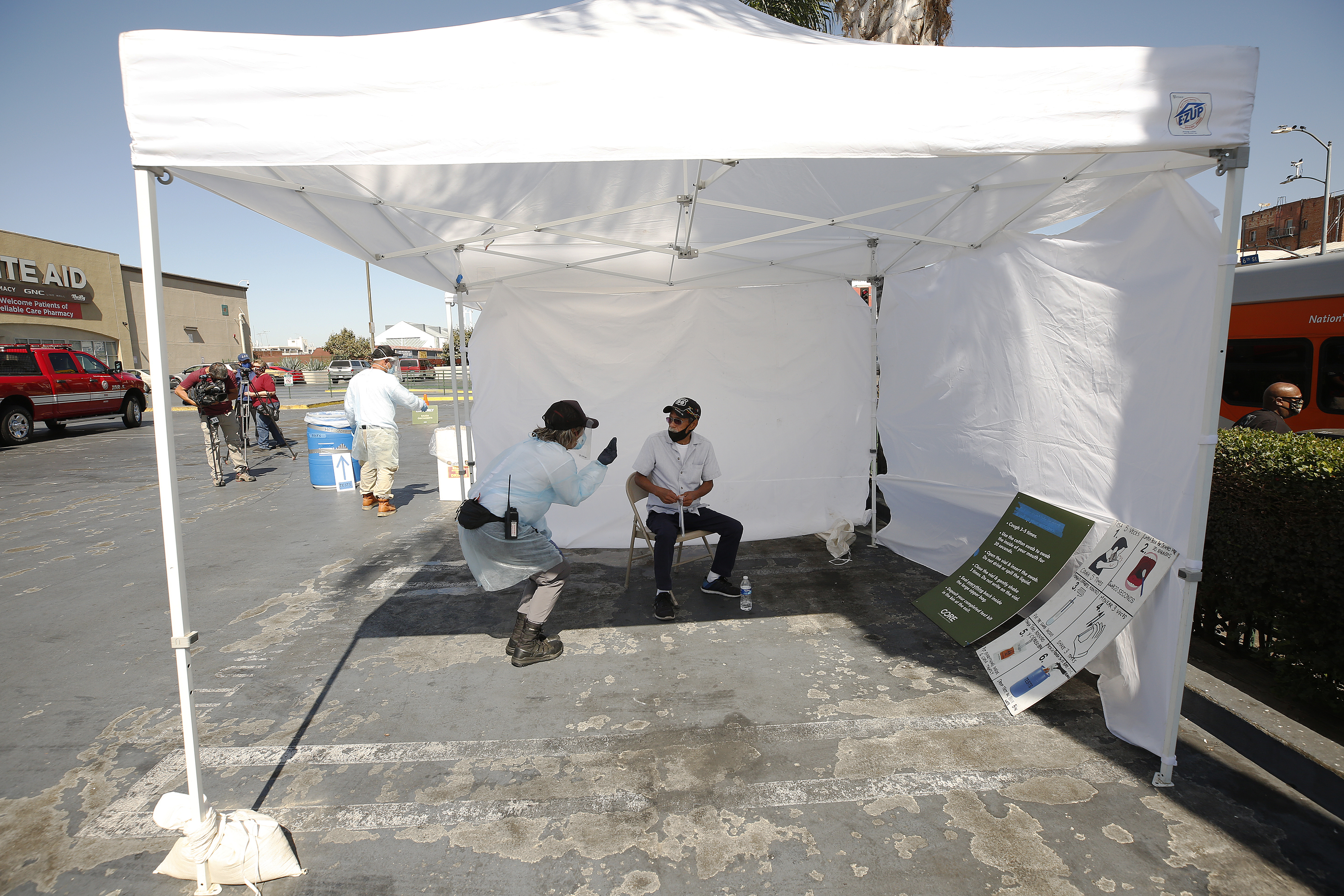 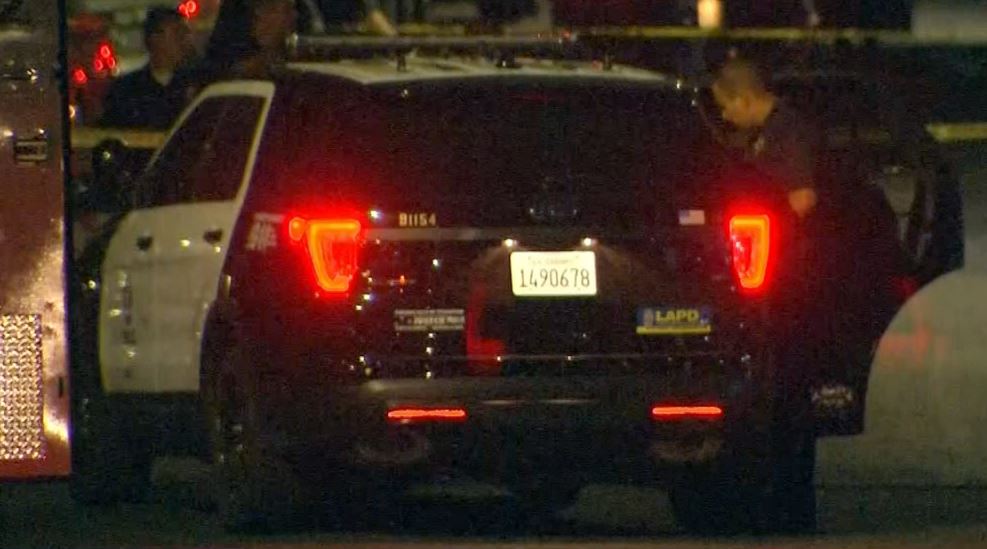