The suspect first entered the business in the 1200 block of East McFadden Avenue around 8:30 a.m. Friday and fled the scene after the robbery.

A man held a Santa Ana laundry employee to the ground and used a knife to cut away a bag tied around her waist in a robbery caught on security camera video.

The robber first entered the business in the 1200 block of East McFadden Avenue around 8:30 a.m. Friday and, after seeing customers at video game machines, he attacked the woman, police said.

When the employee passed the man, he approached her from behind, took out a knife, pushed her to the ground and held her down while he cut the bag she was carrying around her waist.

The robber then fled the scene heading north through the parking lot. 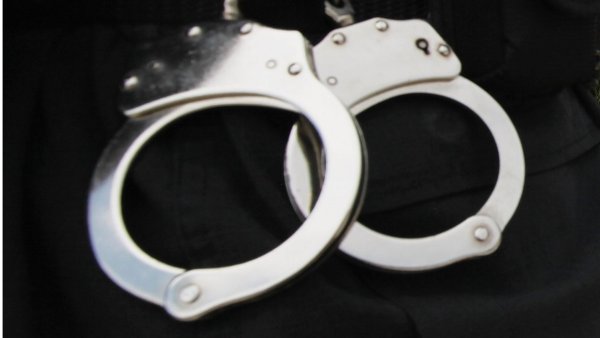 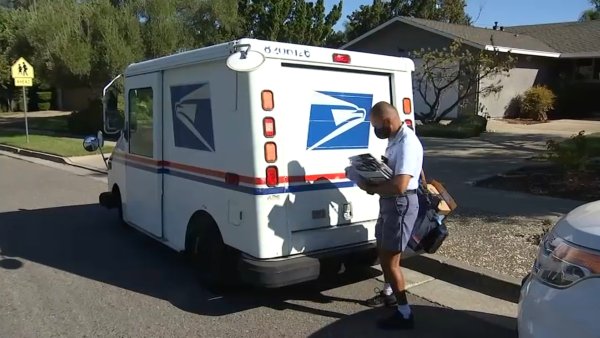 Are You Looking For A Job? The USPS is Hiring 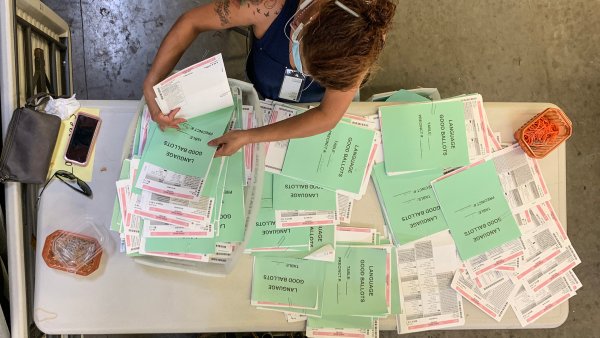 The man was described by police as between the ages of 20 and 30, wearing a dark blue hoodie with the letters "HCI" on the left chest. He also wore dark blue pants.

Santa Ana Police detectives urged anyone with information about the theft to call them at 714-245-8323.